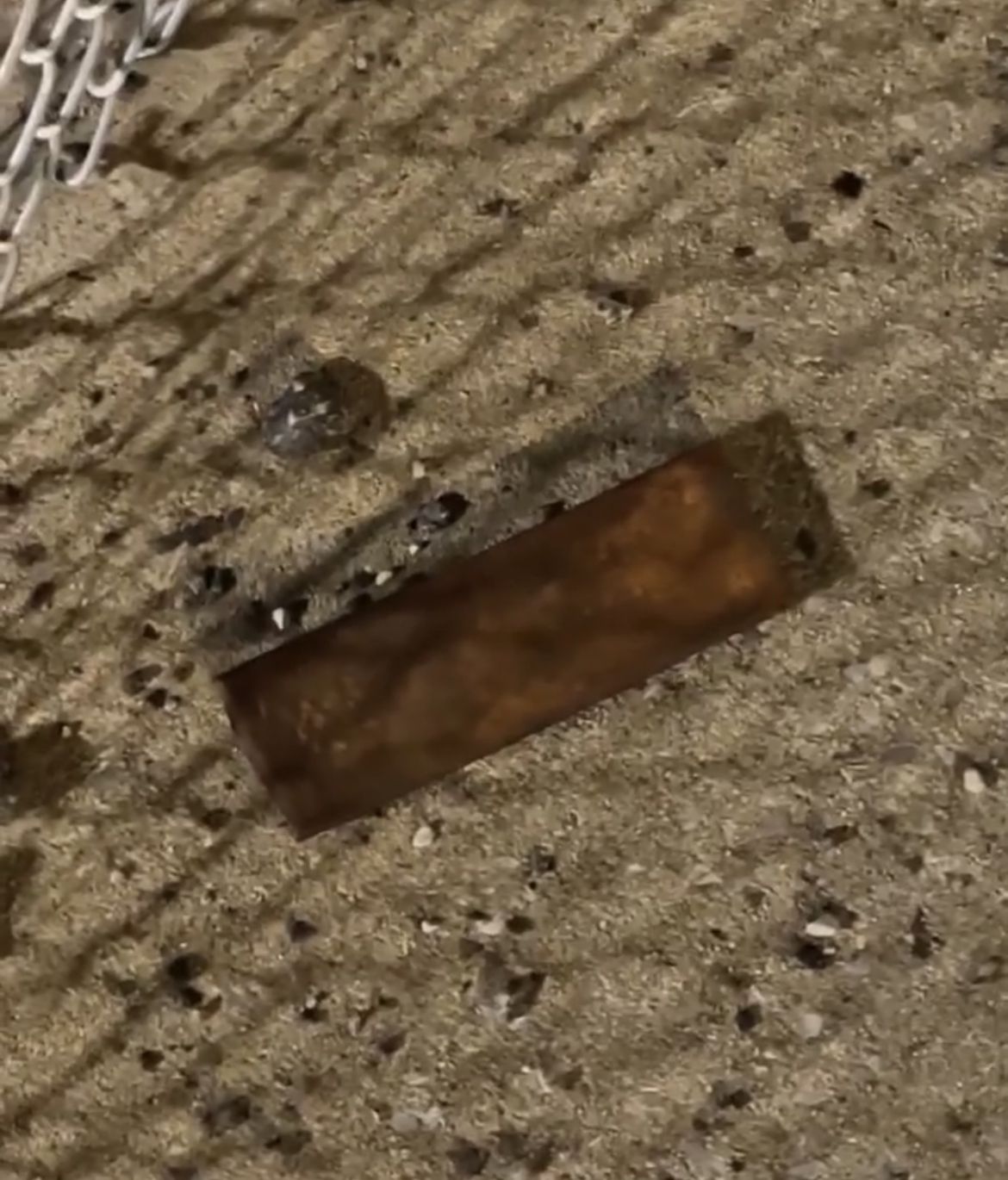 A video released by the specialized commercial aviation medium Jacdec showed the moment when a plane bound for São Paulo, Brazil, was forced to return to the airport after suffering a technical problem.

The ship, with 256 passengers on board, took off at 11:24 p.m. on Wednesday Newark International Airport, New Jersey (USA). A little less than an hour and a half into the flight, sparks from hydraulic pump.

This model has three bombs so that the failure of up to two of them allows the ship to continue the flight until return to the airport from which he had departed.

Faced with this situation, the Boeing 777-200 ER -which was 70 nautical miles from the southwest of New York– flew over the Atlantic Ocean to get rid of fuel and, thus, be able to land without major dangers. No injuries were reported.

“After our aircraft experienced a technical failure shortly after takeoff, it was kept in flight to burn fuel and achieve a safe landing. The passengers got off at the boarding gate and are waiting for a new flight -scheduled to take off this morning-“, explained the airline to AeroXplorer.

The user Variablecraft photographed one of the pieces that came off the plane and remained on the ground.

The damage, this time on routine flight 149, is not the first that the aircraft suffers. On September 9, he was forced to stay on the ground at the airport in amsterdam following a smoke warning, JACDEC added.

United’s fleet of Boeing 777s is one of the oldest in the world.so they require more frequent checks and maintenance services than other modern models.

Thus, in February of this year, another flight that covered the Denver – Honolulu route also suffered a technical problem in its engine. This fact led to the banning of these PW4000-powered models from flying, although it was a temporary measure that expired in May.

Earlier this week, the airline was forced to cancel about 18 flights after having to withdraw 25 of these planes from the air. After an internal audit, they discovered that the corresponding inspections had not been carried out on the wing leading edge panels. The fact led to the alteration of the flight grid between Monday night and Tuesday morning.

“We have already completed inspections on ten of those aircraft and are working with the Federal Aviation Administration (FAA) to normalize services with others while testing continues over the next two weeks,” the airline said. on Tuesday.

Scandal in the air: a plane passenger hit a flight attendant from behind and was arrested

“I thought I was going to die”: viral video recorded the strong turbulence on a flight while crossing the mountain range between Argentina and Chile