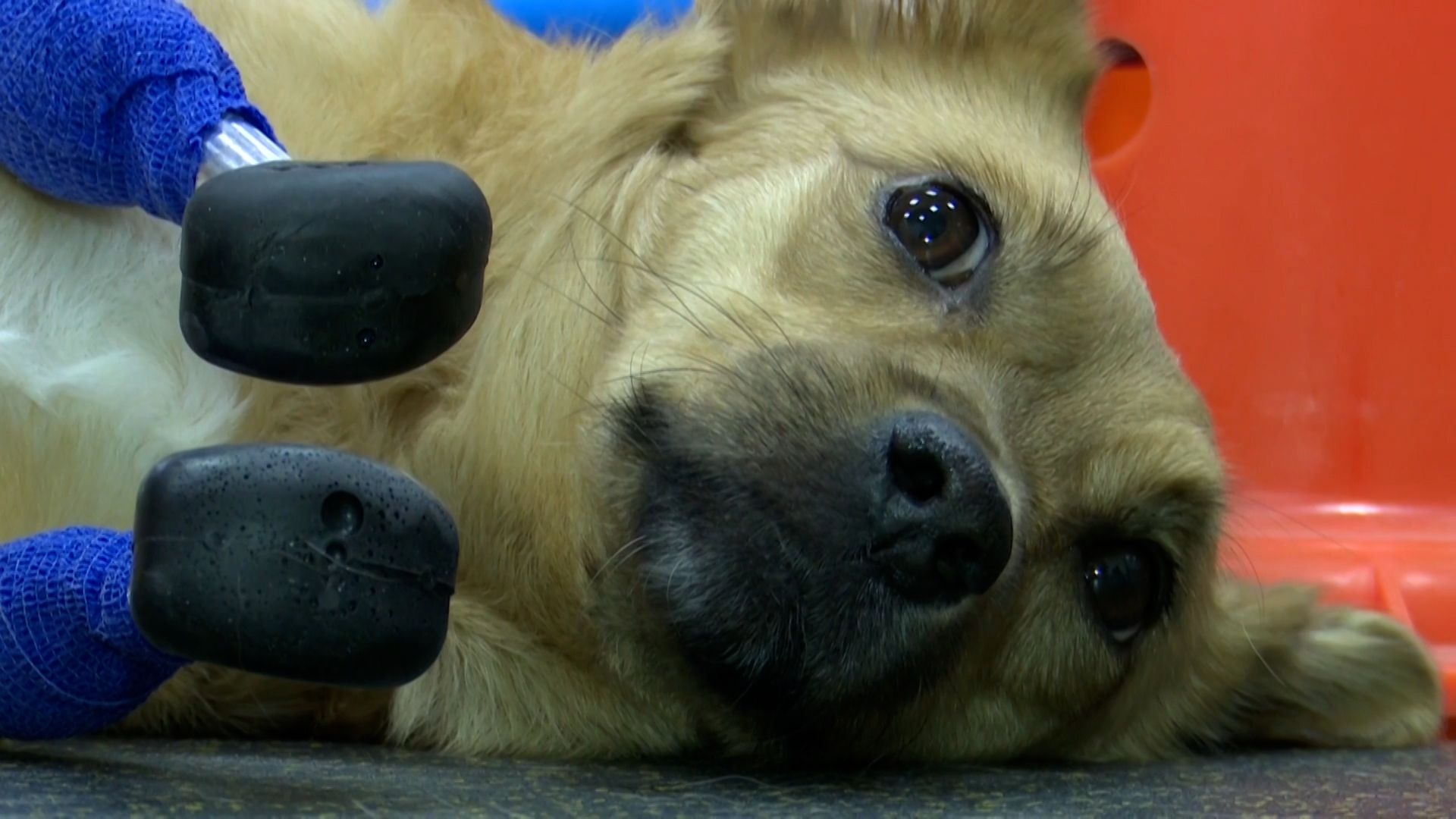 It is the story of a survivor: Monika, a Russian dog, was able to walk again after an operation in which they inserted her four titanium prostheses, in a very rare procedure, expensive and financed entirely by the internet.

“Luck and experience played a great role”, says modest Sergei Gorshkov to the agency AFP, the 33-year-old veterinarian behind this feat at the “Best” clinic in Novosibirsk, in Siberia.

It is the first time that an operation of this type has been carried out on a dog, after having done it on a cat in 2019.

Monika’s story goes back a long way. In December 2020, was found dying in a Krasnodar forest, in southwestern Russia. Its four legs were covered in wounds.

“Nobody knows what happened to him, some volunteers think that someone cut off his legs for cruelty”Explains Gorshkov.

Poor Monika, whose age is estimated between 2 and 4 years, I could have ended up like so many injured wandering dogs: down or dead in a slow and painful way.

But a group of volunteers from Krasnodar rallied for her. Alla Leonkina tells the AFP who, together with a friend, took care of her for almost a year. “I was in an abominable state,” remember.

Monika’s guardian angels also funded the creation of prostheses, made with a 3D printer. One of the legs broke after placement, forcing the vet to redo another attempt six months later.

What dogs understand and what they don’t

The story of Tilín, the boy who stole the heart of the world with his viral dance

Mick Rock, the photographer who immortalized the music stars of the ’70s, has died

Meg Ryan turns 60: the most famous orgasm, a difficult love and the fall after a romance that the public resisted

A Wuhan saleswoman would be the “patient zero” of the pandemic, according to a US study