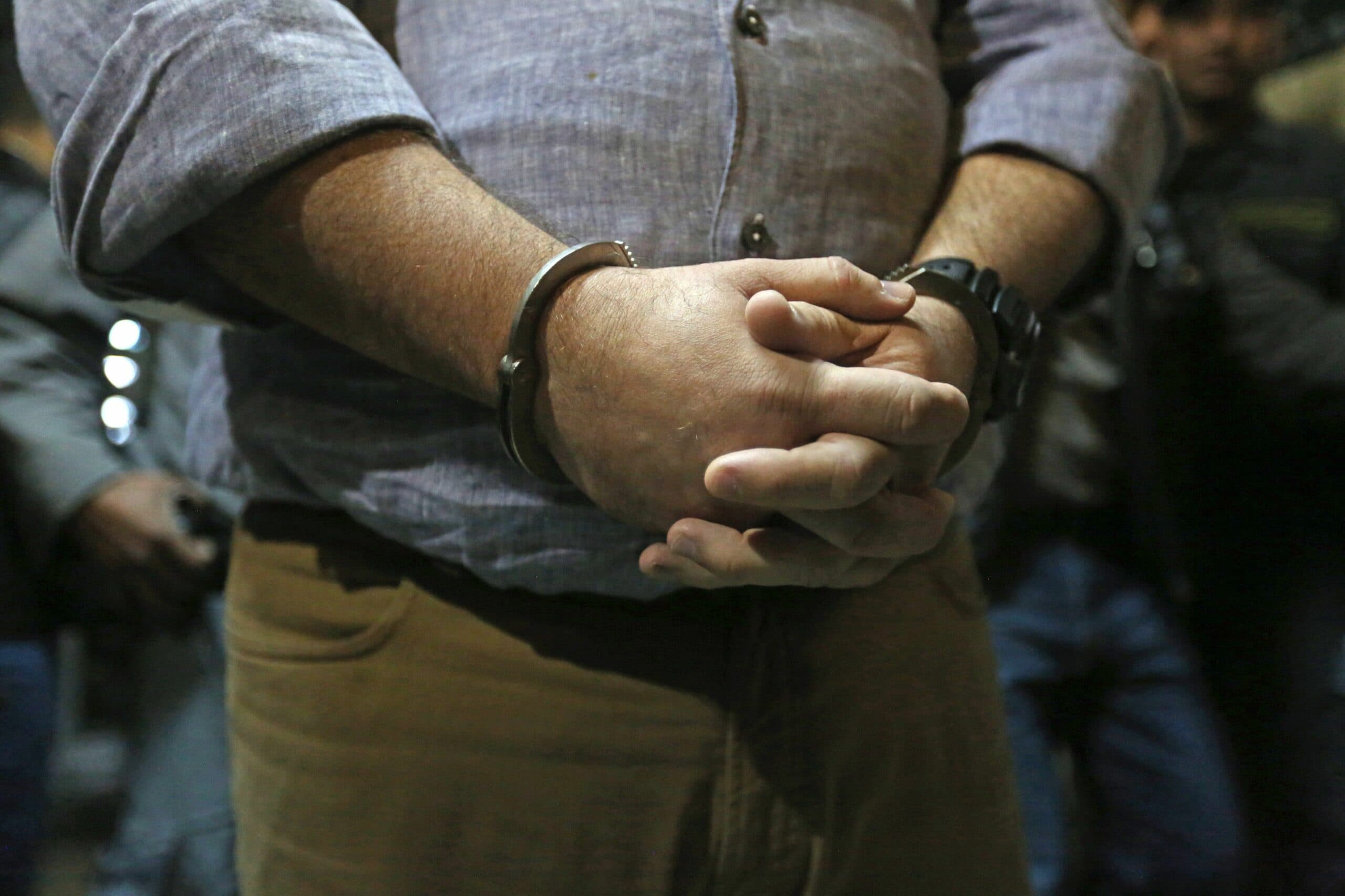 A new video posted on social media shows the moment Iranian regime forces enter a person’s home to arrest him for participating in protests that have been taking place in Iran since his death on September 16, Masha Amini.

The images, shared on Twitter by the Iranian activist and journalist masih alinejadwere taken in the parking lot of a residential house in the city of Bandar Abbasin the south of the country.

Another posted video taken from this parking lot with a cell phone shows a lot of blood spilled on the floor of the parking lot, Alinejad added. “The fate and identity of this person is unknown, but the sender of the video claimed that the police took away his personal clothing,” she said.

More than 15,000 Iranians have been detained and several hundred have died in nearly two months of protests, according to estimates by the activist news agency hrana.

There are already two people who have been sentenced by the revolutionary court in Tehran to death after participating in the protests.

The first was sentenced for burning a government headquarters during the wave of protests. The official news agency IRNAwhich does not identify the convicted person, indicates that the sentence was handed down in relation to the charges of “burning down a government building, disturbing public order, gathering together and conspiring to commit a crime against national security, and being an enemy of God and of corruption on earth”, this last crime punishable by execution.

The second was sentenced in Tehran for “attack a person with a knife, set fire to a motorcycle and declare war against the state”reported the news agency Mizanof the Judiciary.

In both cases the verdict can still be appealed.

At least five other people have been sentenced to prison terms for their participation in the protests.

The request of the UN

The UN Office for Human Rights on Tuesday called on the Iranian government to release the thousands of civilians who remain detained for their participation in the peaceful protests.

Office spokesman Jeremy Laurence reminded Iranian authorities at a press conference that “Human rights protect the right of people to assemble peacefully and freedom of expression”.

In addition, the United Nations also called for a moratorium on the death penalty in the country after a court of Islamic law sentenced a protester to death for “making war against God” and for “corruption on earth”. .

The number of deaths that have occurred in Iran since the start of the protests amounts to 326 people, including 43 children.