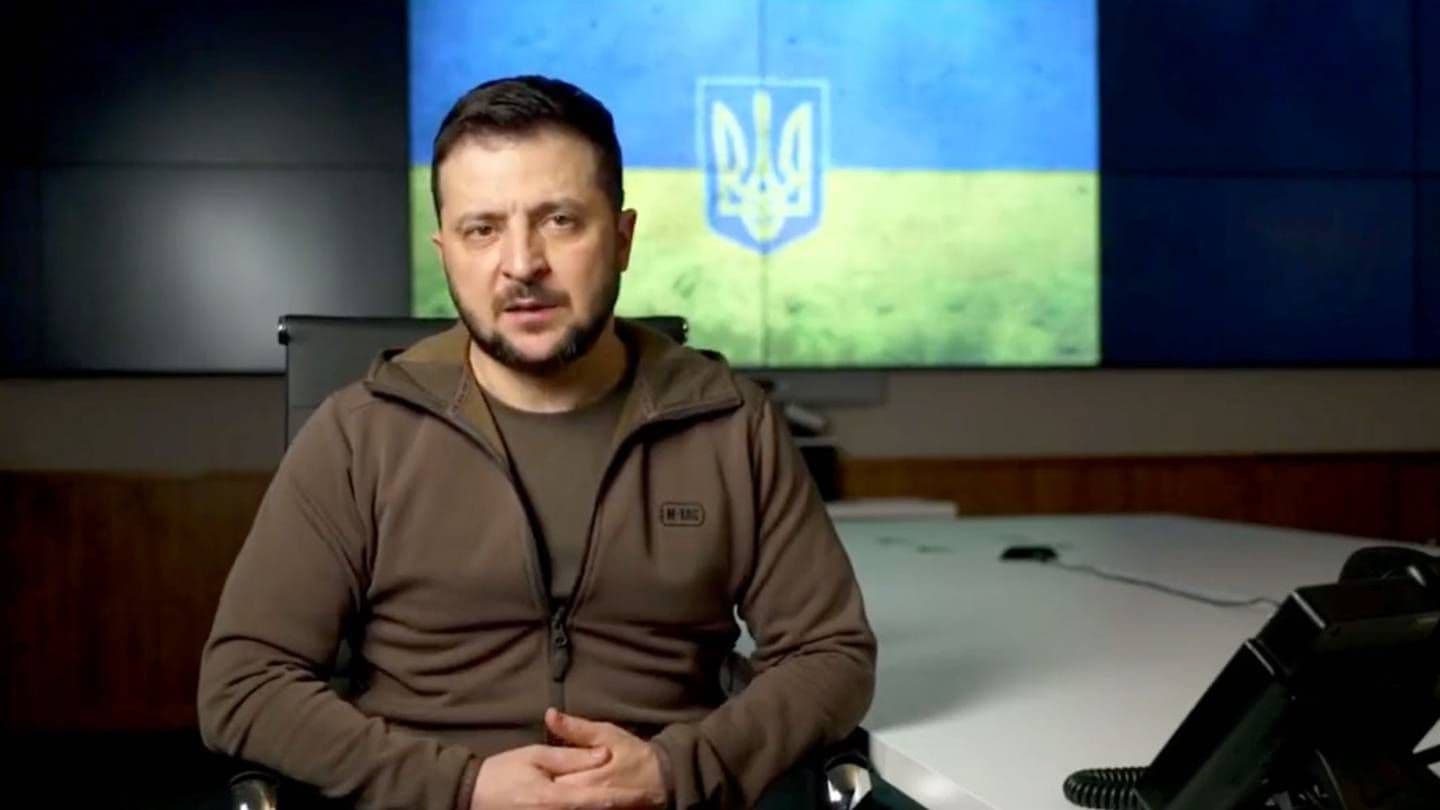 Volodymyr Zelensky assured this Sunday that Russian troops are suffering heavy losses in the continuous and “fierce” attacks in the eastern Ukrainian region of Donetsk, in eastern Ukraine, but despite this “it continues to lead its mobilized soldiers and mercenaries to death ”.

“Very fierce attacks by Russia in the Donetsk region continue. The enemy is suffering heavy losses there.”asserted the Ukrainian president in his usual evening speech.

Also, the president stated that the invading troops are preparing new assaults on the Ukrainian energy infrastructure: “Russia is concentrating forces and means for a possible repetition of the massive attacks against our infrastructure, energy in the first place.”

Given this scenario, Zelensky maintained that the Ukrainian forces are preparing “to respond” to the Russian attacks.

During his speech broadcast on social networks, the President of Ukraine commented that Vladimir Putin’s troops used Iranian attack drones again this Sunday, and although some have been shot down, “there are also successes.”

The use of Iranian drones was alluded to today precisely in the conversation held by the President of the European Commission, Ursula von der Leyenwith the Ukrainian president, who has stated that the whole world needs to know that the Iranian regime is helping Russia to prolong the war.

“If it were not for the Iranian supply of weapons to the aggressor, we would now be closer to peace”he whipped

Zelensky indicated that “not a single Kalibr aircraft carrier” has entered into combat in the Black Sea, which is a “significant result” of the Ukrainian forces.

“The smaller the Russian Black Sea fleet, the safer it is in the Black Sea. And there will definitely be a day when we will announce that we have provided Ukraine with full protection against the Russian threat, both at sea and in the sky. I am sure of that,” she highlighted.

Moscow troops have stepped up attacks in eastern Ukraine in an attempt to retake the initiative on a front that has been stabilized for months, while tensions are growing in the south as Ukrainian troops approach Kherson.

The towns of Bajmut and Soledar continue to be the hottest spots on the eastern front, where violent fighting has been taking place for weeks, according to sources from both warring parties.

Meanwhile, on the southern front, the city of Kherson, the only regional capital conquered by the Russians since last February, He was left today without electricity and water.

“In the city and some other districts there is no light or water. The situation is due to damage to electrical networks,” an emergency source told the agency. TASS.

For their part, the President of the United States, Joe Biden, and the German Chancellor, Olaf Scholzheld a telephone conversation this Sunday in which they agreed on describe recent Russian nuclear threats as “irresponsible”. “Leaders have agreed that Russia’s recent nuclear threats are irresponsible,” the White House said in an official statement.

With information from Reuters and EFE

Oleksandra Matviichuk, Nobel Peace Prize 2022: “Putin did not start the invasion of Ukraine out of fear of NATO, but because he fears freedom”