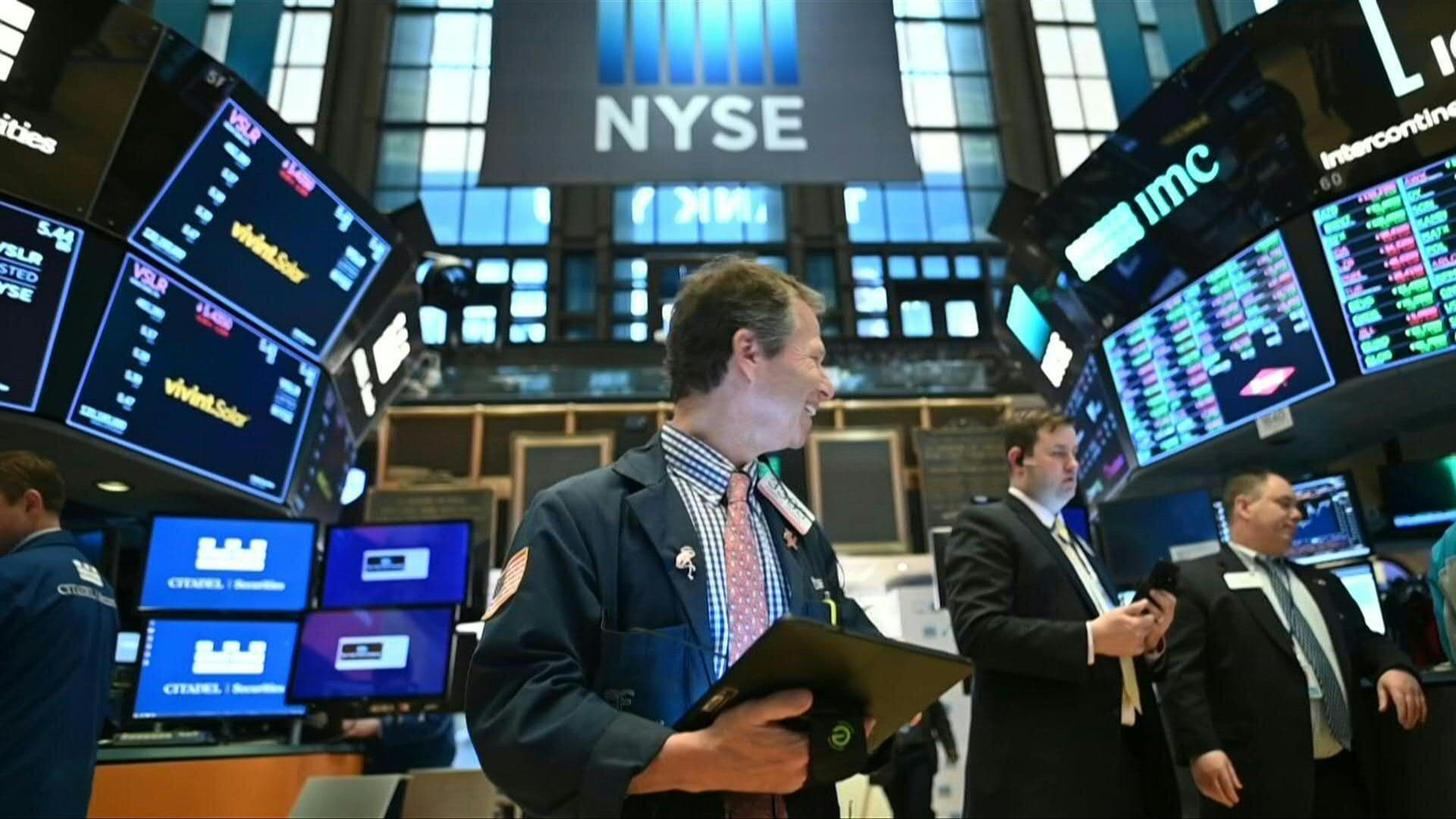 The New York Stock Exchange ended in the positive this Monday before the mid-term legislative elections in the United States, which, according to the latest projections, could end the control of the Democrats in Congress.

Americans vote on Tuesday to determine the balance of powers in Congress. And after a campaign focused on inflation, Republicans are increasingly confident of winning a majority in the Legislature.

The polls estimate a clear victory for the Republicans in the House of Representatives, while they could also regain control of the Senate.

The New York parquet began the day with optimism and accelerated gains due to expectations that the Republican Party will advance positions in the mid-term elections on Tuesday. Currently, the Democratic Party controls the presidency of the country, the Congress and the Senate, but the majority in the legislative chambers could go to the Republican side, thus putting an end to the “blue wave” who accompanied President Joe Biden in the presidential elections.

In this case, the government could experience some paralysis, and that seems to please the market.

“The consensus is that a government divided between the White House and Congress will lead to more political blockades and a moderation of President Joe Biden’s programs,” he summarized. Art Hoganfrom B. Riley Wealth Management.

Historically, Wall Street prefers a Congress and a White House with different parties in charge, as this tends to block bills that could be unfavorable to the market.

However, for Karl Hailingof LBBW, Wall Street’s optimism “is explained less by the expectation of a Republican victory than by the idea that the elections will have passed.”

“In general, the stock market is doing well at the end of the year after the mid-term elections,” the analyst remarked.

“I don’t think it matters who wins or loses, as long as we get past the election,” Haeling concluded.

This week the CPI consumer price index will be released on Thursday. Analysts forecast a month-on-month increase of 0.5% in October after 0.6% between August and September.

Among the values ​​of the day, Meta (Facebook) gained 6.53% after The Wall Street Journal reported that it will lay off thousands of people. Mark Zuckerberg’s company was one of the biggest losers among members of the S&P 500, losing 70% of its value in 12 months.

Among the 30 Dow Jones listed companies, Walgreens’ 4.10% gain stood out in reaction to news that one of its subsidiaries agreed to buy the emergency and medical center chain Summit Health for about $8.9 billion.