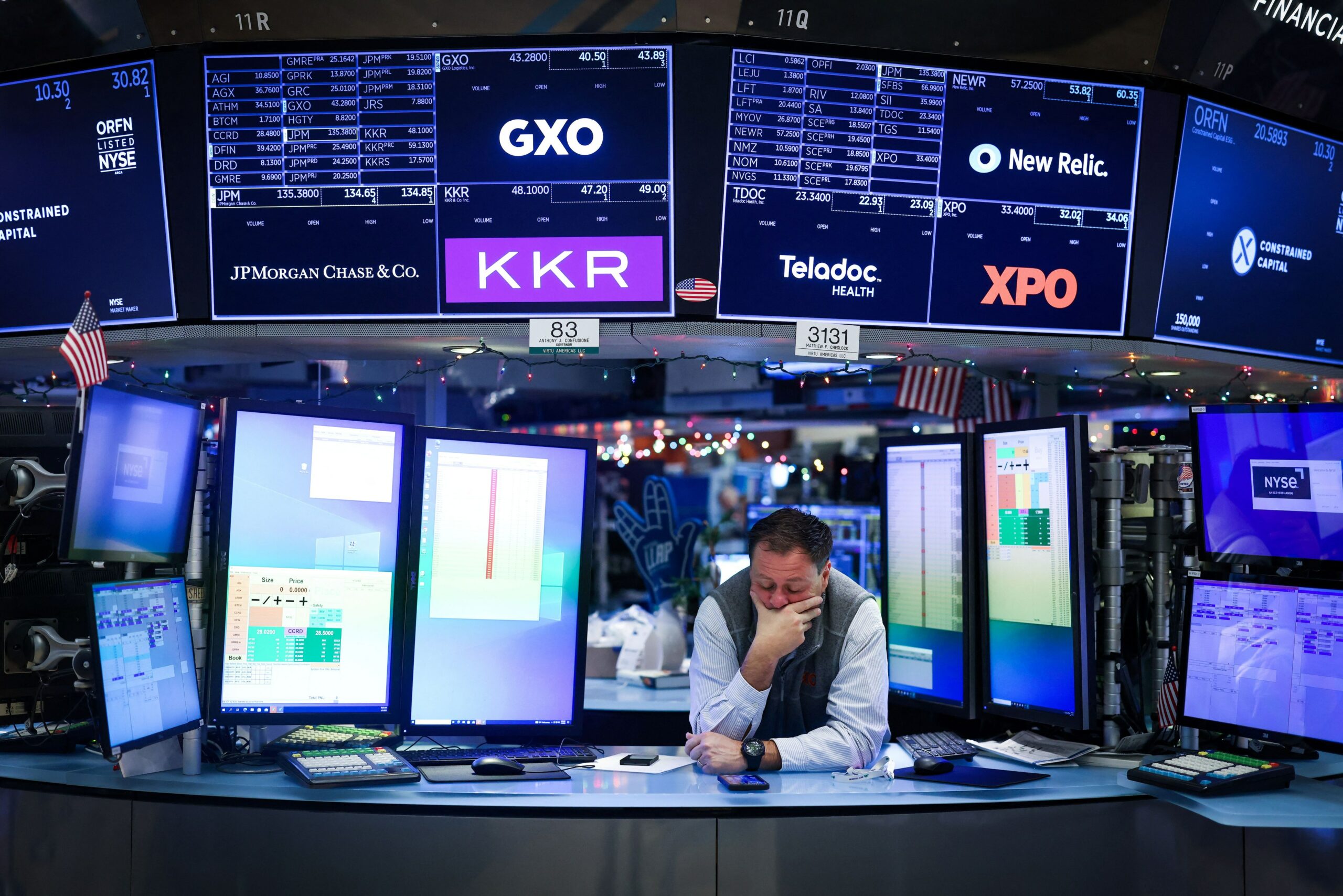 Wall Street rose on Thursday after a report showed that inflation slowed down again last month, bolstering hopes that the Federal Reserve could be more dovish with the economy through small interest rate hikes.

Shortly before closing, the S&P 500 it was up 0.3% after alternating small gains and losses throughout the morning. The Industrial Average Dow Jones rose 0.7% and the composite index nasdaq rose 0.6 percent. They also previously oscillated between gains and losses.

Although the US inflation report was clearly encouraging, stocks had already rallied earlier this week in anticipation of exactly the same data. The numbers matched forecasts on many points, and analysts warned investors not to get carried away by them.

The country’s painfully high inflation has been at the center of Wall Street’s wild moves for more than a year.. Recently, stocks have risen and bond yields have fallen, hoping that cooling inflation after the summer spike will prompt the Federal Reserve to scale back its barrage of rate hikes. These increases may curb inflation, but they do so by slowing down the economy and at the risk of causing a recession. They also hurt investment prices.

In the bond market, Thursday’s inflation report sent yields falling further as traders became increasingly convinced that the Federal Reserve will cut the size of its next rate hike. Now they anticipate a rise of only 0.25 percentage points next month, down from December’s half-point rise and the previous four rises of 0.75 percentage points.

According to CME Group data, many traders are betting the Fed will rise a quarter of a point, but then pause.

Analysts warned that while Thursday’s inflation report showed inflation at its least debilitating level in more than a year, still leaves room for high rates to continue to put pressure on the economy. They warned that more major swings in the markets could still occur.

“Although we can safely say that we have already passed the peak of inflation, it is too early to claim victory in the battle against inflation”, said Gargi Chaudhuri, Head of Investment Strategy at iShares for the Americas.

Analysts also warned investors not to think that a slowdown in rate hikes or a cessation of rate hikes soon equates to rate cuts, something some investors expect to happen later this year. Such cuts can act as rocket fuel for markets.

Although inflation slowed to 6.5% last month from its peak of more than 9% in June, it is still too high for the liking of the Federal Reserve and US households. The central bank has insisted that it plans to continue raising rates this year and will not lower them until 2024 at the earliest.

Of course, their forecasts have been proven wildly wrong in the past, such as when officials called the initial post-pandemic burst of inflation a “transitory” problem.

Some areas of the economy remain strong, threatening to keep the pressure on inflation. Chief among them is the working market. According to a report released Thursday, fewer workers applied for unemployment benefits last week. This indicates that the layoffs they remain small, despite the fact that some large technology companies have announced downsizing.

Of course, a strong labor market is good for workers, especially when their raises have failed to keep up with inflation. But the Federal Reserve does not want wage increases to be too high. That could create a vicious circle in which companies raised prices to cover their increased costs and only made inflation worse.

The performance of the 10 year treasury bond, which helps set rates on mortgages and other key loans to the economy, fell to 3.45% from 3.54% on Wednesday. The two-year yield, which tends to more closely track the Federal Reserve’s expectations, fell to 4.13% from 4.22%.

The earnings season will get off to a strong start on Friday, with JPMorgan Chase Y UnitedHealth Group as headliners. One of the big concerns on Wall Street is that high inflation and the slowdown in the world economy are hurting the profits of big companies.

Analysts say this could be the first time earnings per share for S&P 500 companies have fallen from a year-ago level since 2020.