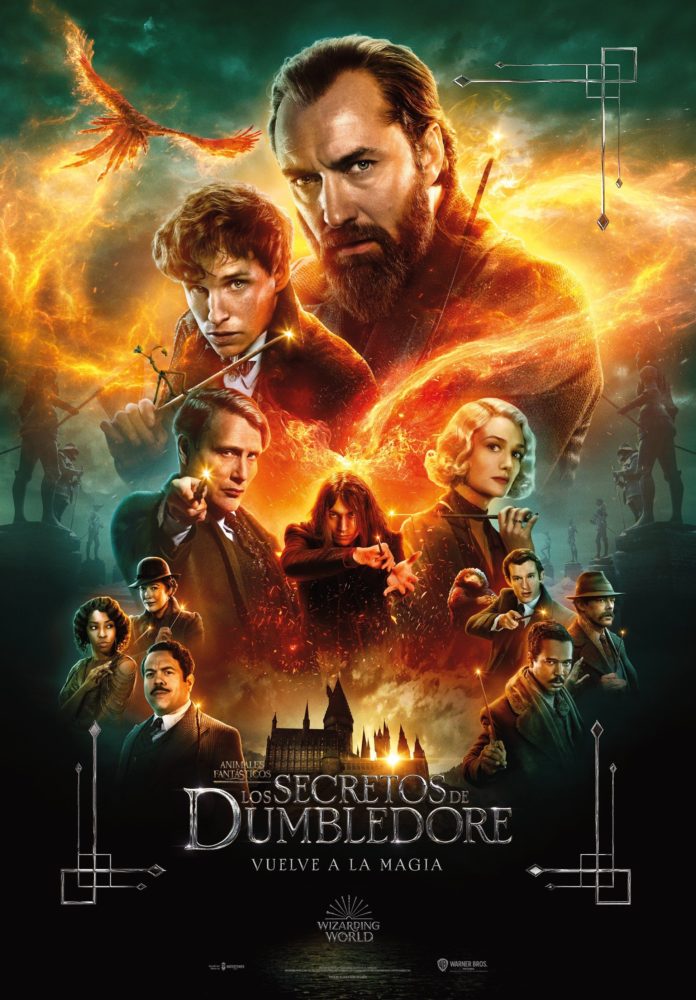 Fantastic Beasts is one of the recent Warner Bros sagas, with which they have wanted to continue the legacy made by Harry Potter, as it is a spinoff of this main saga created by JK Rowling.

However, the recent controversies of its author as well as the fact that the franchise is stagnant by its producer have caused the company to make a decision that has disappointed many of its fans.

This new franchise was always in the midst of controversy because he had to face Johnny Depp’s accusations of violence by his wife Amber Heard, which ultimately led them to remove him from his role, however now bad news has been given about the saga.

According to a report by Vairety magazine, Warner Bros. Discovery does not currently have any Harry Potter movies or any wizarding-related spinoffs in development.

The media outlet also stated that there are no active discussions between the creator and the production company regarding more films, so this appears to include the ongoing Fantastic Beasts saga from which two more films were expected.

Because of this Fantastic Beasts: Dumbledore’s Secrets seems to be the last in the series unless something changes in the company, as they were apparently waiting to see how it would do at the box office to determine if it was going to see a fifth and sixth delivery.