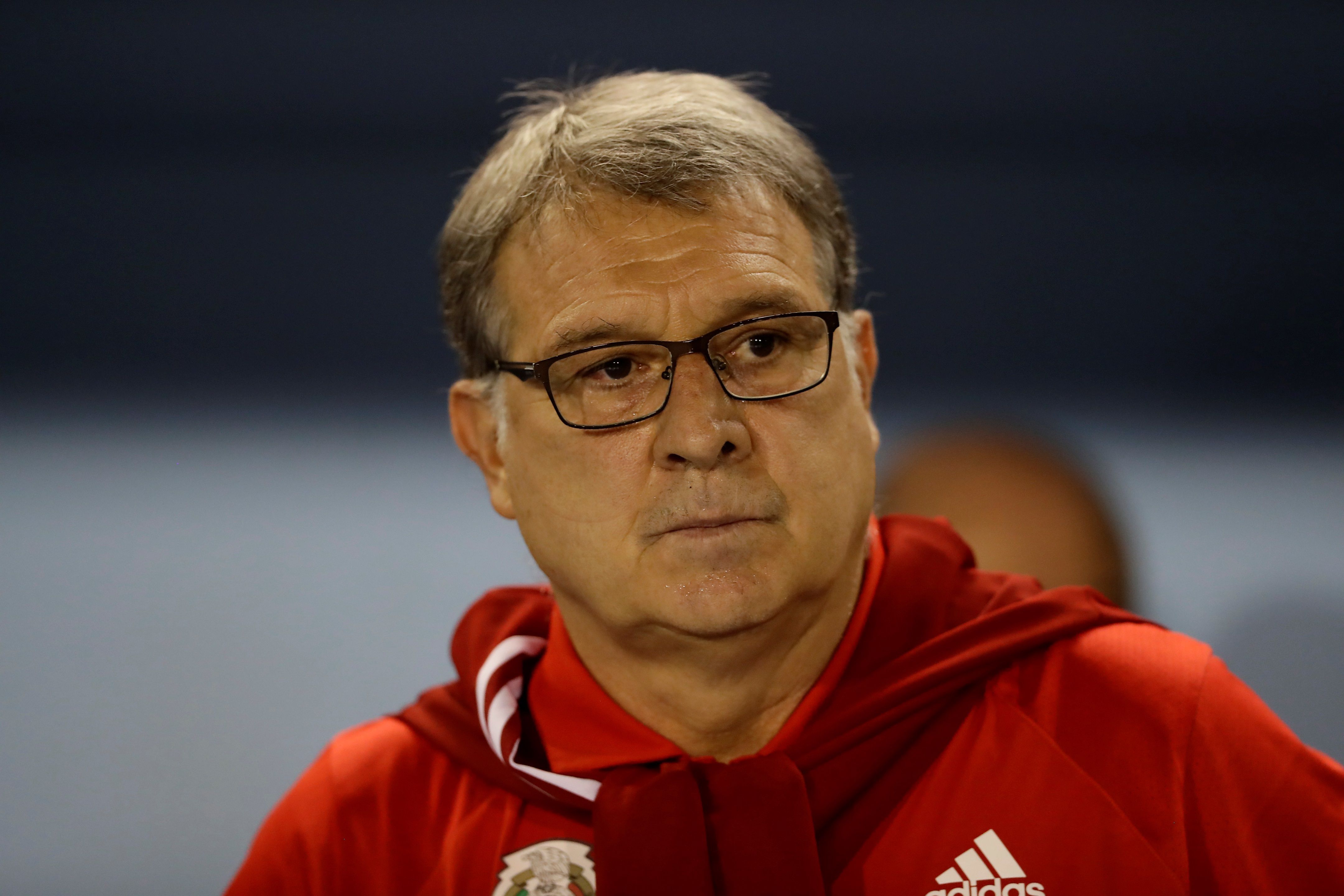 The Argentine Gerardo Martino, coach of Mexico, asserted that his team should not have lost 2-1 to Canada because their players annulled the rival in the concacaf tie duel heading to Qatar 2022.

“We shouldn’t have lost. We made a correct first half, we canceled Canada‘s offensive possibilities, although we lacked offensive play and depth. In the second half we had depth in the last 15 minutes ”, said the coach.

Canada dominated the game against Mexico and took advantage thanks to Cyle Larin double, in pair of errors of the goalkeeper Guillermo Ochoa. It was difficult for the visiting team to generate danger options on the rival goal. He scored 2-1 through Héctor Herrera in compensation time.

Martino underlined the confidence he feels from his group of players, despite spinning defeats against the United States, last Friday, and now against Canada.

“Seeing how we finished the game, I am convinced that the players and the coaching staff are going in the same direction. That’s why at this moment it occurs to me to improve and nothing else”, He emphasized.

With the defeat, Mexico remained at 14 points; the same as Panama, which it surpasses in goal difference; and fell to third place in the Concacaf tie. Canada It is first in the ranking with 16 units and the United States second with 15.

In Concacaf they qualify directly to the world Cup the first three places and the fourth place have the right to play a playoff.

The strategist acknowledged that his team must correct the failures in the last line and the aim in front of the enemy frame, since that has cost them to fall in their two recent games.

“We must improve our offensive and defensive work; we have to reduce the errors that in the last games have made us lose ”.

Gerardo Martino refuted the criticism against the midfielder Hector Herrera author of the goal of his set.

“Héctor Herrera was the best player in Mexico today.”

The next game for the Mexican team in the Concacaf tie will be on January 27, 2022 when they visit Jamaica.