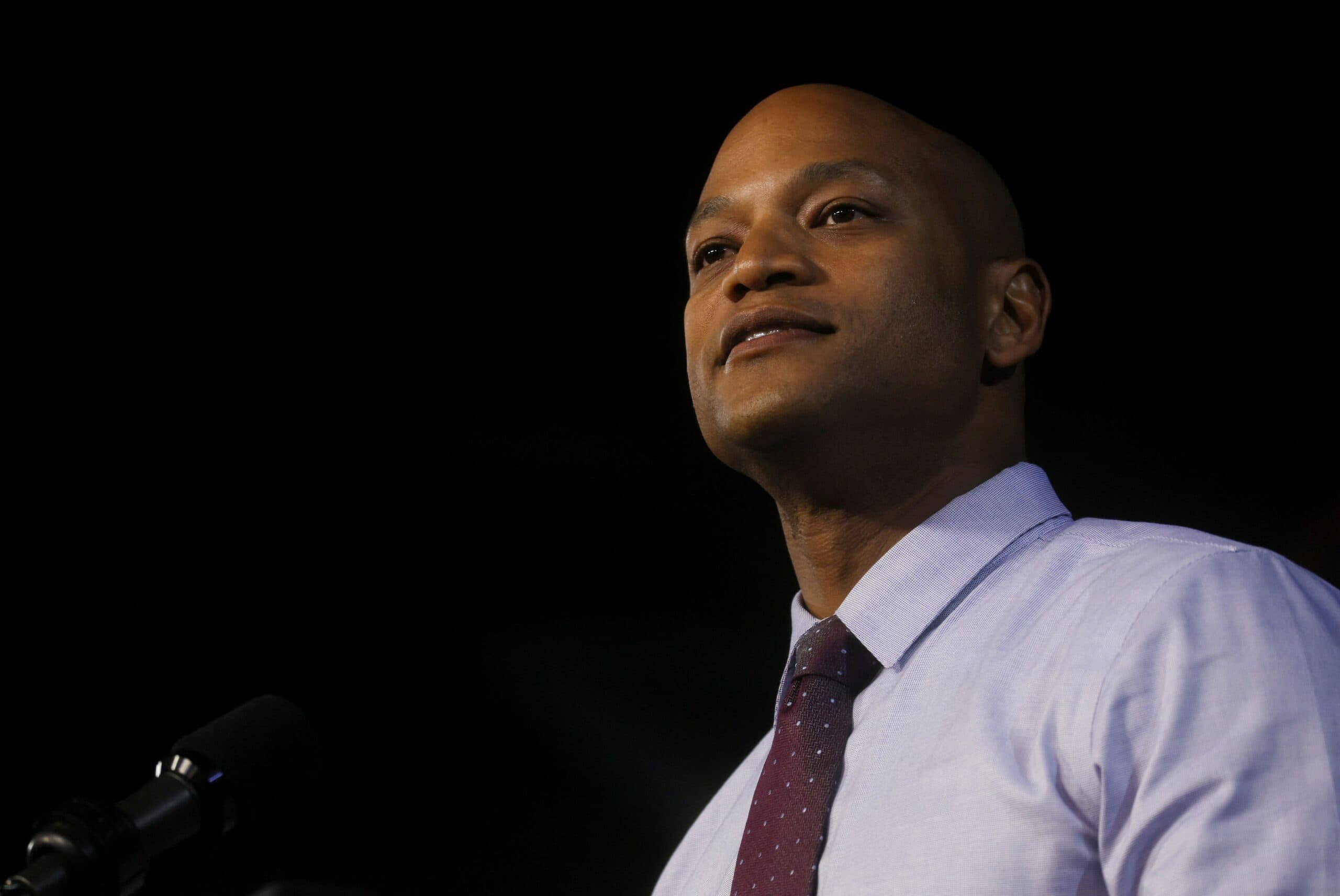 Moore’s victory changes the governor’s office from Republican to Democrat. Of this year’s 36 gubernatorial races, Maryland and Massachusetts represented the best chances for Democrats to win back a governorship at a time when the GOP has a 28-22 lead in governorships. Republican Governor Larry Hogan has a limited term.

Only two other African-American politicians have been elected governors in the United States: Douglas Wilderof Virginia, in 1989, and deval patrickof Massachusetts, in 2006. Democrat Stacey Abrams would become the country’s first black female governor if she wins a rematch in Georgia against Republican Governor Brian Kemp.

With the motto “leave no one behind,” the former combat veteran and former CEO of one of the nation’s largest anti-poverty organizations campaigned to create equal opportunity for Marylanders.

“This may be Maryland’s moment,” Moore said in a debate last month. “We have incredible people and incredible potential, but not everyone is in a position to succeed.”

Moore, 44, defeated a first-term state lawmaker who was endorsed by former President Donald Trump, who received just 32% of the vote in Maryland in the 2020 presidential election.

During his only debate, Moore criticized Cox for attending the “Stop the Steal” rally on January 6, 2021, before Trump supporters stormed the US Capitol. Moore described Cox as “an election-denying extremist whose rhetoric and policies are not only dangerous and divisive, but will take our state backwards.”

Kevin Holmboe, who voted for Moore in Annapolis, Maryland, cited the candidate’s resume as a former combat veteran who served in Afghanistan, as well as a Rhodes scholarship with business training, as qualifications that caught his eye.

“I just had everything it took to take me in that direction,” Holmboe, 60, said after voting for Moore.

The race was marred by Hogan’s refusal to endorse Cox, whom he has described as “a QAnon wacko” unfit for the job.

Republican voters who supported Cox said Trump’s endorsement of the candidate was meaningful to them.

While explaining his vote for Cox, Jacobs quickly moved on to criticize Hogan, who is weighing a presidential bid — potentially against Trump. “And Larry Hogan, if my life depended on it, I probably wouldn’t vote for him, and I’m a Republican, for president.”

Cox arranged bus rides for protesters to Washington for the “Stop the Steal” rally that preceded the January 6 insurrection at the US Capitol. Cox has also said that Biden’s victory should not have been certified and he tweeted that former Vice President Mike Pence was a “traitor.” Cox later deleted the tweet and apologized.

Other candidates running for governor were David Lashar, of the Libertarian Party; Nancy Wallace of the Green Party; and David Harding, of the Working Class Party.

For his part, Rep. Anthony Brown also hopes to make history by becoming the state’s first black attorney general. Brown, a three-term congressman representing a majority black district in the suburbs of the nation’s capital, was lieutenant governor for eight years. He lost the 2014 gubernatorial election to Hogan before winning his House seat from him.

A Republican has not been elected Attorney General in Maryland since 1919. Edward DE Rollins was the last Republican to hold the office, having been appointed in 1952.

In another open statewide race, Democrat Brooke Lierman is running against Republican Barry Glassman for comptroller, who is the state’s tax collector. The comptroller occupies one of three positions on the state’s powerful Board of Public Works, along with the governor and state treasurer.