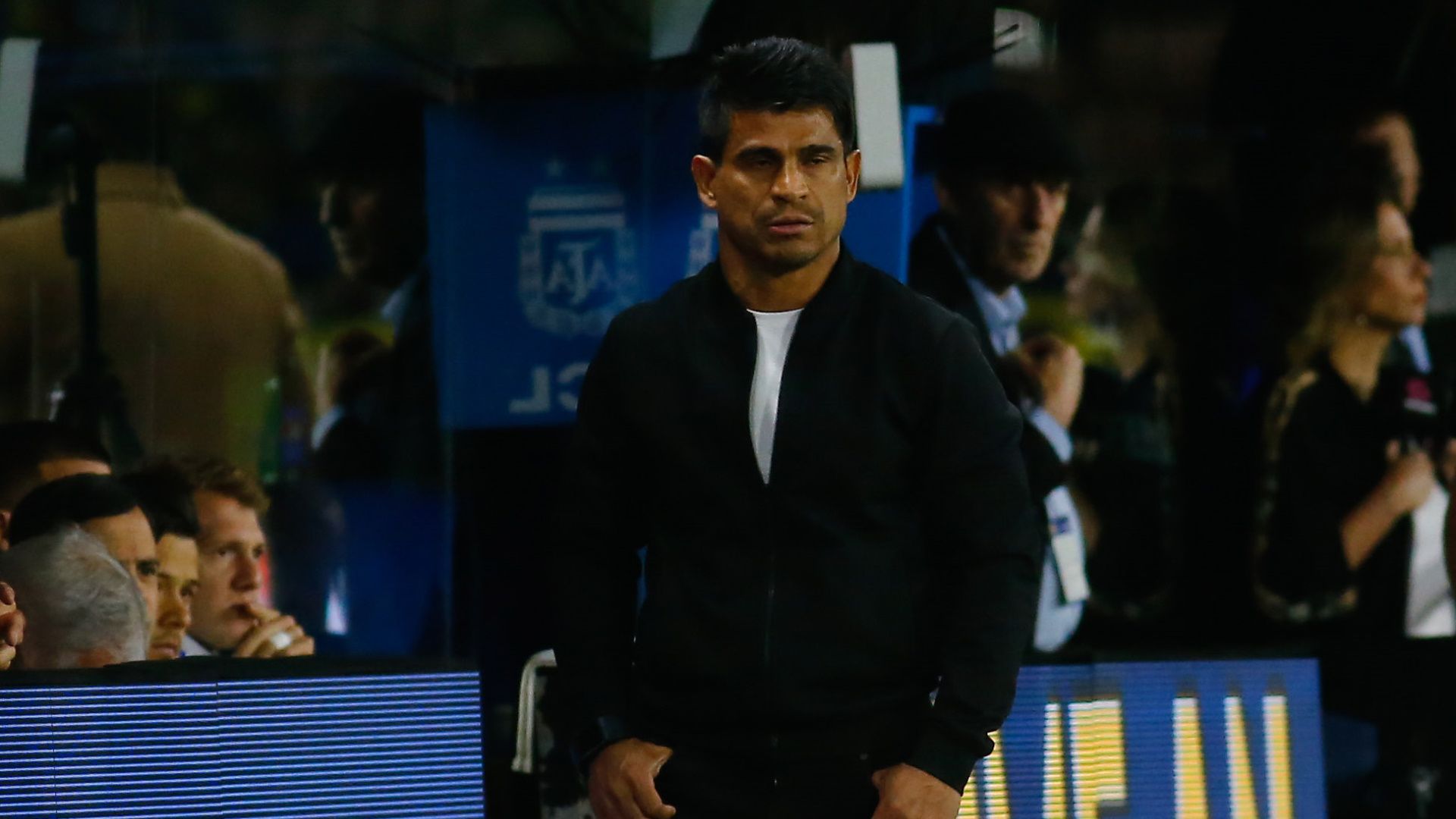 “Sometimes not losing is also important”, highlighted Hugo Ibarra after Boca Juniors’ draw against Huracán at La Bombonera, for date 20 of the Professional League. The coach took stock of the goalless equality against a rival who is also fighting for the tournament. ”Today was not a good game, but it also serves as a mitigating factor that the rival is fighting for the top positions because it is a good team”, admitted Ibarra in the post-match press conference.

“And also some players suffer from the wear and tear of the streak of matches. That is why I tried to put footballers on a good footing together like Martín Payero and Aaron Molinas, but due to the good actions of the rival, that did not work, ”he acknowledged. And he added: “I don’t take it as a defeat, I’m happy just the same for the group work. Things didn’t turn out the way we wanted and there’s a lot to improve, we’re aware of that. We have many games ahead of us and Boca is going to fight until the end”.

In relation to the departures of the scorer Darío Benedetto at halftime and the midfielder Alan Varela during the complement, he said: “They were due to the fact that both had stomach problems during the match”. At the same time, Ibarra chose not to complain about that tight schedule that his team is having, that will play again next Friday in Mendoza against Godoy Cruz, who did it last Saturday and will arrive more rested: “The fixture is there to accept it.”

During the press conference, the DT was surprised by a question “totally” out of context. As a result of the absences due to injury by Sebastián Villa, Exequiel Zeballos and Norberto Briasco, a journalist asked him about if he regretted that no effort had been made to retain Cristian Pavón and Eduardo Salvio. “The question has absolutely nothing to do with it. I have this campus and I am very happy to have it. Villa and Zeballos are injured, but I have Langoni who is a good appearance and I have Maxi Zalazar on the bench. I have youth players who can do very well and I am very happy with all of them”, he assured.

Boca Juniors will play against Godoy Cruz this Friday in Mendoza and next Wednesday the 28th, on the same stage, against Quilmes for the quarterfinals of the Argentine Cup. As for Captain Marcos Rojo, he will be observed in the next few hours by the medical staff since he left limping in his right leg.

Boca trains again this Tuesday afternoon at the Ezeiza venue and will travel to Mendoza on Thursday by charter flight, in the evening.

The harsh crossover between Xavi Hernández and Piqué in the Barcelona locker room was leaked: “Less you are going to play”

The details of the shirt that Lionel Messi wore to join the Argentine team and made a furore on social networks: how much does it cost

The surprising departure of Darío Benedetto at halftime from Boca-Huracán: the reasons

The controversy in Boca-Huracán: Marcos Rojo’s elbow and the unmissable dialogue with Matías Cóccaro