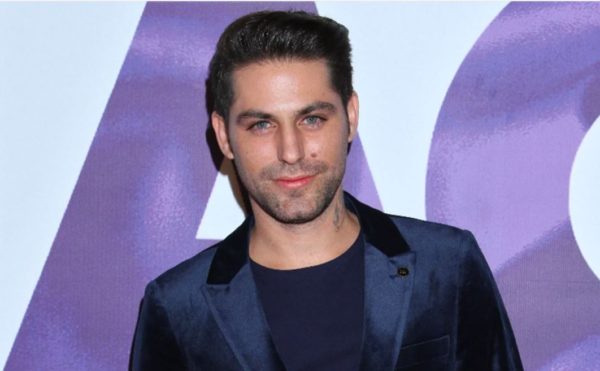 The last time anyone heard of Renato Lopez It was the afternoon of November 23, 2016. Today, ago five years, his body was found inside his car along with that of his public relations officer, with several shots to the body.

The actor was growing in the world of entertainment, because after being a presenter in AND! Entertainment, I had just released the tape “Male” which was succeeding in theaters.

That November 23, he confirmed that the next day he would attend a promotional interview at a radio station. The 24th did not arrive, but nobody found it strange because they knew he had a lot of work.

That Thursday night the news of his murder began to circulate, having been found in the Mexico state, entity that he had attended for an alleged invitation to promote a real estate with a payment of 200 thousand pesos.

What has happened since then? A newspaper with national circulation recounts the case.

– In December of that year, the Mexican authorities affirmed that it had been a direct attack, but without knowing the specific causes. The area where he was found was at that time an area controlled by drug dealers and where a short distance away, other corpses had been found within days of each other.

– On April 2019, the authorities determined that the motive for the crime was passionate. Renato was with the girlfriend of one of the accused, which angered him and ordered that his life be taken from him. Three people had been arrested, thanks to a surveillance video that captured the plates of a suspicious vehicle.

– One of the accused was sentenced to 55 years in prison, a a fine of 208 thousand pesos and another 160 thousand for damage repair, according to the State Attorney General’s Office.

– In June 2019 Alexandra ivanisevic, who was Renato’s girlfriend at the time of his death, confirmed that he would get married with one of the best friends of the actor and presenter. Their relationship had been announced by the girl herself in January 2018.

– Yesterday Miguel Rodarte, his friend, uploaded a video of Renato as a woman to Instagram. “How I miss you little brother of the soul,” wrote the actor. The actress Siouzana Melikian and the actor Luis Roberto Guzmán joined the memories.