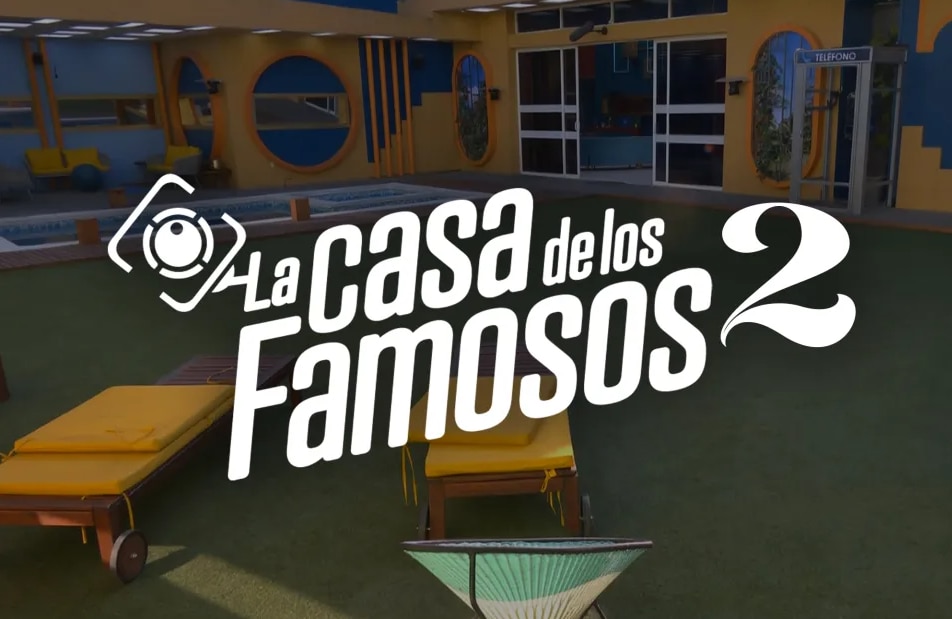 The popular reality show The House of the Famous was the favorite show of the spectators, due to the success it obtained was confirmed a second season. Telemundo made the announcement official and confirmed that in 2022 the doors of the house will open once again.

Several Twitter users commented that in the next installment, celebrities such as celebrities could be seen as members of the reality show. Niurka Marcos, the actress Silvia Navarro, Adamari López, Frida Sofía, or even Samadhi Zendejas. However, so far there is nothing officially confirmed other than the fact that a second season will be made.

Similarly, fans unveiled their different theories for the following season. “That they put people who are young”, “Now it’s Karime’s turn to Acapulco shore“,” Let celebrities of all ages and nationalities enter “,” I think Brenda Zambrano will enter since her manager is the same as Alicia’s and she mentioned that she already had a project for next year, “wrote the users, although Zambrano it is very difficult for you to participate because you will be part of I will resist next year.

There were different opinions, as different people were dissatisfied with the first season of The House of the Famous. So far the Telemundo franchise has not given details of the second season.

Let’s remember that after almost 13 weeks in a luxurious home, Alicia machado was the artist with the most votes from the public. Manelyk González was placed as the second runner-up, Kelvin Renteria third runner-up, Cristina Eustace fourth runner-up and Pablo Montero as the fifth runner-up. From the start of the reality show to the closing of online voting on the closing night, votes from the public exceeded 220 million.

The House of the Famous opened a window into the most intimate moments of celebrities, offering viewers an unfiltered experience through broadcasts and the exclusive 24-hour live access that reached more than 791 million minutes viewed and 33 million live views.

At the beginning of the reality show there were all the participants and those who as the program progressed were eliminated, some of them were Celia Lora, Kimberly Flores, Gaby Spanic, Roberto Romano, Tefi Valenzuela and many more making up the 17 contestants.

During all the broadcasts, different events were seen which surprised the public and caused them to continue to await the contest. Some of the most shocking controversies were the unexpected departure of Kimberly Flores when her husband Edwin Luna went for her after various rumors. Another of the things that caused a stir was when Manelyk received flowers that fell from the sky thanks to her ex-boyfriend Jawy Méndez.

The one who won the grand prize was the aforementioned Alicia Machado, who made 200 million dollars. “Thank you, thank you very much to everyone who made it possible The House of the Famous, to the public who made this show enter their hearts and become the most watched on television. I owe my gratitude, love, and loyalty to all those people who made it more than 40 million votes.”Mentioned the former Miss Universe.

For this reason some of the fans of the program disagreed with the ending, as Manelyk was the audience’s favorite. “It is very silly to think that Mane lost when we can compare the Instagram accounts of both: she has more 13 million and Alicia almost 2 million followers, the difference is very big ”, commented the Internet users, despite that, the singer also always showed her support for Machado.

The figure that Alicia Machado took for winning ‘The House of Famous’: more than what Carla Giraldo obtained in ‘MasterChef Celebrity’