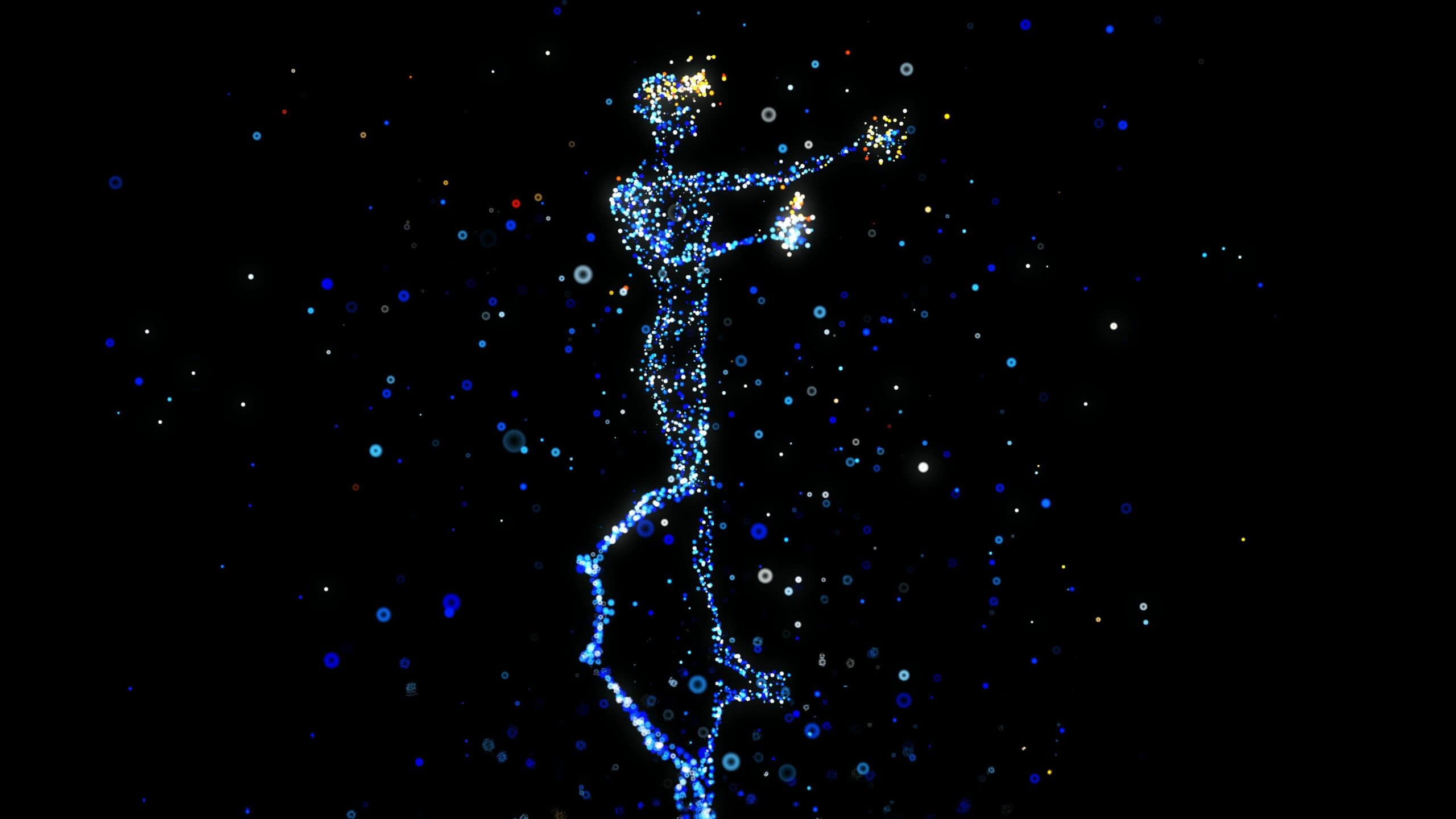 The evolutionary need of man leads him to improve his environment to solve the problems he has at that moment and thinking about the future. With the Web 3.0 It seeks to take a step forward in the current forms of connection, the concepts that are handled on the Internet and solve current problems.

This concept has been talked about for a couple of years, especially since it is so close to what the metaverse is looking for and the way in which people interact with the digital environment.

This is an ideal that has been built, it already has a form and perspective focused on data analysis and compression, to allow a more intelligent, more efficient, secure and private web.

This third generation of Internet services refers to the decentralized future of the web, which adds concepts such as technology blockchain and P2P networks, which are applications that allow users to connect with each other and share files that are on their computers.

Unlike what was web 1.0, where the relationship between the user and the Internet was much more distant, here the proposal is that everything be more democratized, that there be greater access and options for data protection, possible hacking, high levels of privacy and resistance to censorship.

Changes in the forms of connection

Web 3.0 is not only about improving what is already there, but about introducing a wide variety of opportunities and modifications that are part of the evolution, such as the concept of blockchain.

This is a term that has been repeated many times in recent years, mostly in relation to cryptocurrencies and the entire digital economy such as Bitcoin and NFTs.

But in itself, it is a chain of blocks in which the records, the blocks, are linked and encrypted to protect the security and privacy of transactions, that is, it is a distributed and secure database that can be extended in several areas. .

This is one of the key concepts of this new website, because it allows an opening and greater freedom to the user, to make movements on the Internet, while being safe.

Within the changes that web 3.0 represents, there is also the way in which searches are made. Currently, with 2.0, the base is on keywords, but the idea is that with artificial intelligence those results respond to the needs of people when understanding from a word.

Another change is in the generation of content, which has been the bastion of 2.0 through social networks. What 3.0 is looking for is the metaverse, a much more interactive and connected place, which responds to more interests, concerns and user tastes.

All this represents a strong change for the current way of working, because website owners will have to update their operating ways to adapt to new concepts, from the technical to the approach of future ideas.

For users it will also be a challenge, because those who are away from technology and progress will feel the step much stronger as it is a strong and constant progression. As well as for those who regulate the rules, because at the beginning there will be many gaps to cover and new ideas to understand.

Alexa, the Amazon assistant, will be in contact lenses with augmented reality

Metaverse, virtual reality and artificial intelligence that will change the way we study