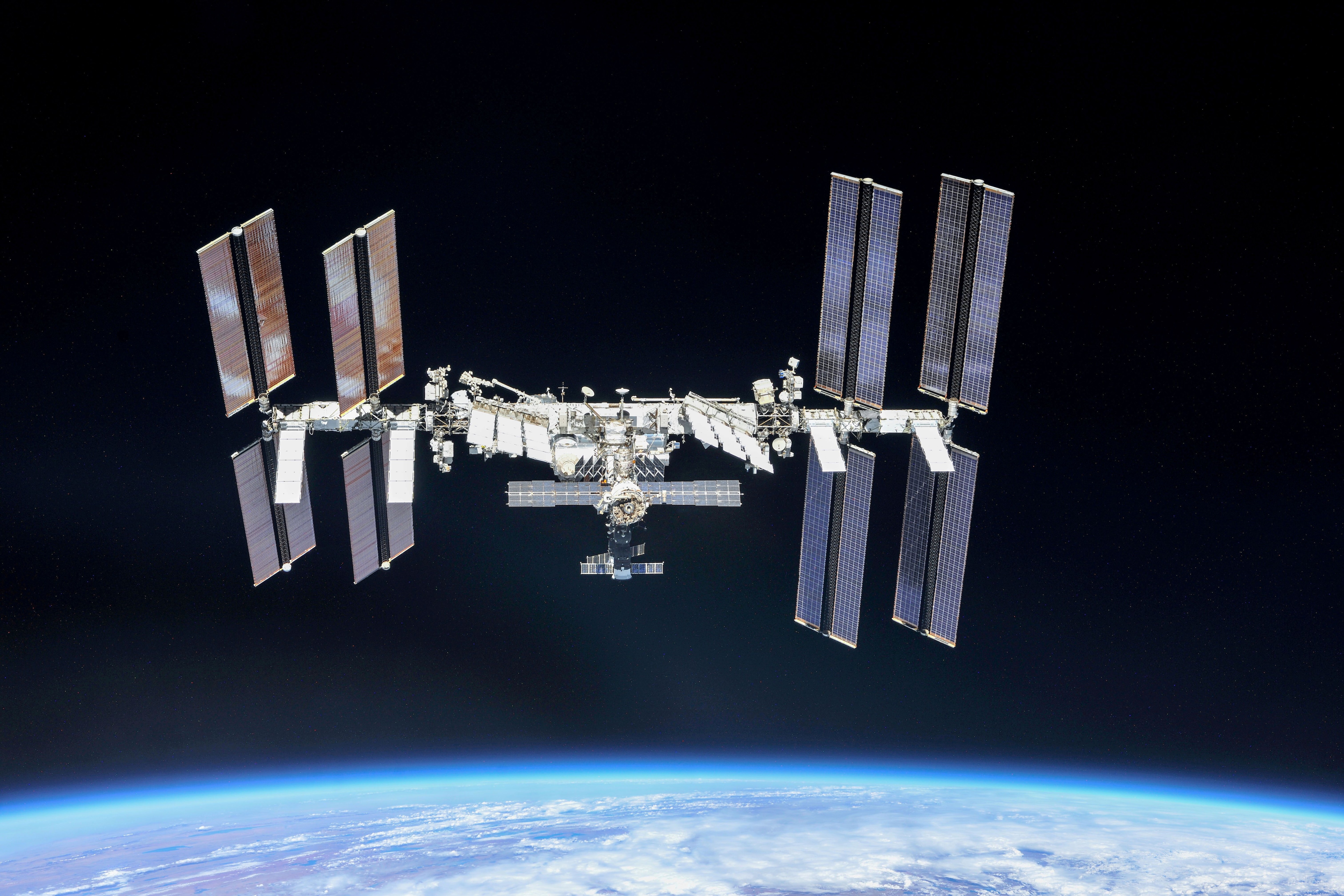 Russia admitted this Tuesday to have destroyed one of its satellites during the test of a space missile, but rejection the prosecution of the United States of having endangered the crew of the International Space Station.

US officials on Monday accused Russia of carrying out a “dangerous and irresponsible” act that created a cloud of debris and forced the crew of the International Space Station (ISS) to take evasive action.

“The Russian Defense Ministry successfully conducted a test, as a result of which the spacecraft ‘Tselina-D’, which has been in orbit since 1982, was destroyed“The Russian army said in a statement.

The Russian Defense Minister, Sergei Shoigu later stated that a “promising” system was used that hit the mark with “precision”.

“The fragments that were formed pose no threat to space activity “he added, quoted by Russian news agencies.

US officials said they were not informed in advance of the test, which generated more than 1,500 pieces of traceable orbital debris.

The American Secretary of State, Antony Blinken said Monday that the debris cloud would threaten space activities “for decades.”

The Secretary General of NATO, Jens Stoltenberg on Tuesday described the test as a “reckless” and “disturbing” act.

“Show that Russia is developing new weapons systems that can shoot down satellites”He said in a meeting with the EU defense ministers.

French Defense Minister Florence Parly uploaded on Twitter against the “Space looters” that generate “waste that pollutes and endangers our astronauts and satellites”.

The Russian army said it was carrying out planned activities to bolster his defense capabilities, but denied that the test was dangerous. “The United States knows with certainty that the resulting fragments did not and will not pose a threat for orbital stations, spacecraft and space activities, “he said.

The Russian Minister for Foreign Affairs, Sergei Lavrov called the accusations of the United States “hypocritical” that, along with China and India, were the only countries to have launched space missiles so far.

“To declare that the Russian Federation created risks for the civilian exploitation of space is hypocritical to say the least. There is no fact in this regard, ”Lavrov said.

NASA said que crew aboard the ISS -currently four Americans, one German and two Russians- he had to take refuge in his return ships.

The Russian space agency Roscosmos said its “automated dangerous situation alert system” continued to “monitor the situation to to prevent and counter all possible threats to the security of the International Space Station and its crew ”.

“For us, the main priority has been and continues to be to ensure the security unconditional of the crew, ”Roscosmos said in a statement.

According to the Russian public press agency TASS, NASA officials will talk with the director of Roscosmos, Dmitri Rogozin. The head of NASA, Bill Nelson said Monday that he was “outraged” by this “irresponsible and destabilizing” act.

The incident rekindled fears of seeing space transformed into a battlefield between the great powers., eager to experiment with new military technologies.

Up to now, Moscow had raised his voice against any attempt to militarize space, where only the United States, China and India had conducted anti-satellite missile tests.

However, Russian military expert Pavel Felgenhauer told the agency AFP that Moscow had never hidden that it had systems capable of reaching space from Earth.

They include the S-500 and S-550 defense systems, capable according to the army of reducing to satellite rubble, he points out.

Anti-satellite weapons (ASAT) are high-tech missiles owned by only a few countries. India was the last to test against a target in 2019, an incident criticized by the United States and other countries. The United States shot down a satellite in 2008 in response to a similar takedown in 2007 by China.

Despite the tension The United States and Russia have maintained strong spatial ties since the end of the Cold War, cooperating closely on the ISS, which they built together.