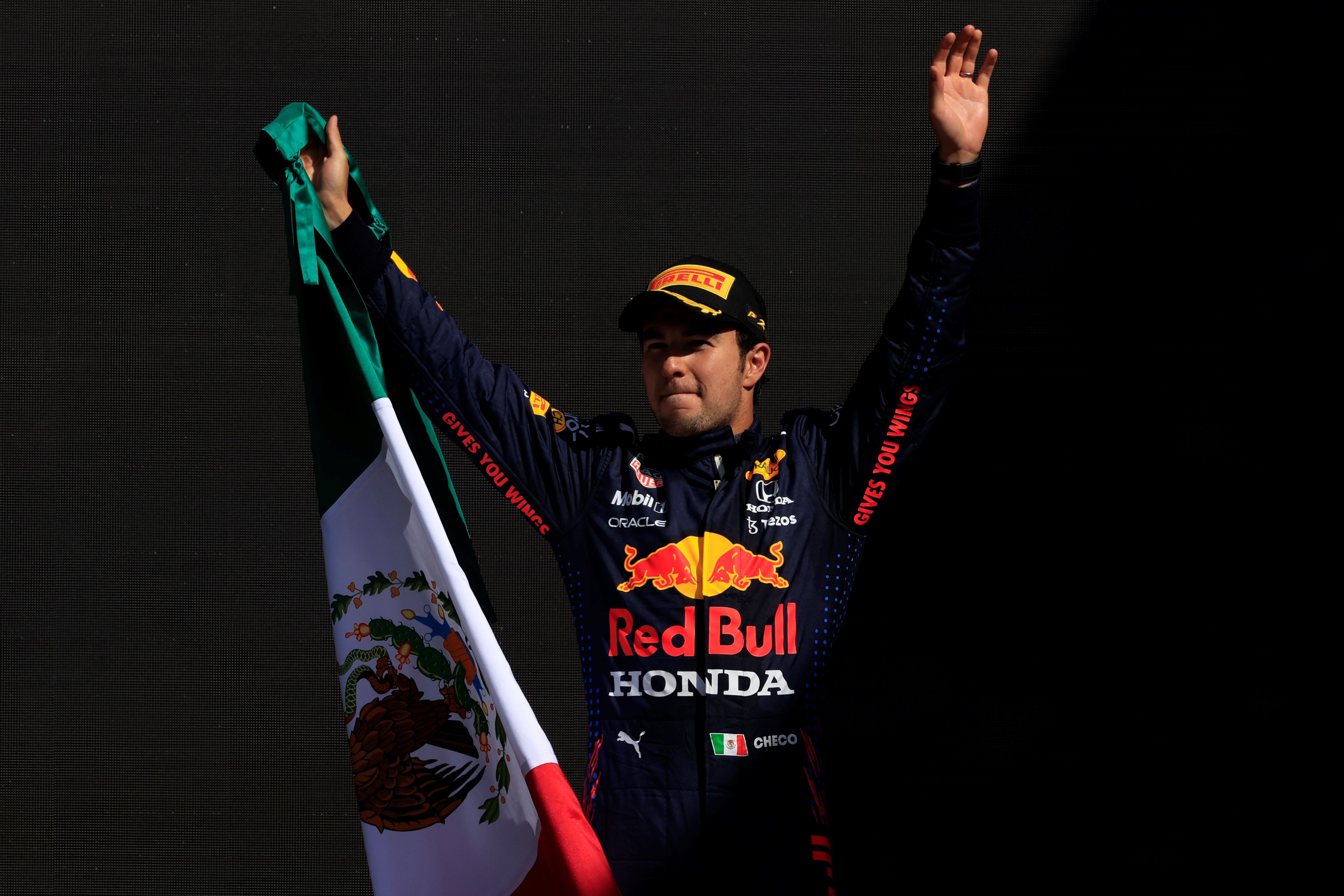 Currently Sergio “Czech” Perez is the current Mexican benchmark of the Formula 1. With the results it has achieved in Red bull racing throughout this season, the fans of Czech He has shown his affection for the Guadalajara pilot.

However, not everything is eternal and looking forward when the time comes to retire, Pérez already has some ideas of what he would like to do after closing his time as an F1 driver. In an interview with CQ, Sergio Pérez spoke about the retirement.

Although he did not give an exact date of when it will pass, he is aware that his 31 years old he doesn’t have much time left as a driver of the maximum speed circuits, as he commented that the first thing he will do after leaving the wheel is spend time with your family and then look for job options.

In the first instance rejected the idea of ​​continuing to collaborate with a team When he retires, what he is clear about is that he will intend to invest in the business sector and leave the reflectors of the fame that he has had, as he told for the portal CQ.

“No, it is very clear to me; I would like to start in the business world, off the slopes and the spotlight “

It should be remembered that the success of the career of Czech Perez in motorsports was due to the support of Mexican businessmen, especially thanks to Carlos Slim, who invested in Sergio’s professionalization from the Escudería Telmex in 2002.

He even did not hesitate to dedicate a few words to him: “I, personally, greatly admire Carlos Slim Domit, who is an example that has guided me in life and I want to continue on another path ”, he told the same outlet.

Therefore, the native of Guadalajara, Jalisco, I would opt for the business sector and supporting young drivers, who, like him at the time, need the financial support of great figures who invest in their sports careers.

Another benefit it would have for Sergio’s life is that it would remain out of the public eye. He argued that he prefers have a quiet life and private without having to expose yourself to the cameras and media reflectors.

“I am a person who loves his privacy and being off camera. I would love to support new generations, but very outside, looking for normality. I have always been proud of the Mexican riders who made my way and left their mark, and I will seek to support those who follow, “he said.

Sergio will go down in the history of Mexican motorsport by becoming the first Aztec driver in get on a podium at Grand Prix of Mexico. Last Sunday, November 7, the 2021 Mexican GP was held where Sergio showed off a great performance that led him to finish in the third place in the race.

The joy and emotion of the public made the Foro Sol vibrate. At the award ceremony, the businessman Carlos Slim He was in charge of giving her the third place trophy in the competition, an image that reinforced the ties between both figures.

Sergio is currently in fourth place overall in the 2021 Formula 1 season. He has a total of 190 points, which leaves him behind Valtteri Boots, who has 203 points. While in the Constructors’ championship, the team of the Red Bull march in the second position with 541.5 points, not far from Mercedes-Benz that has 546.5 points.

Who is Carlos Slim Domit, the millionaire with a passion for motorsport