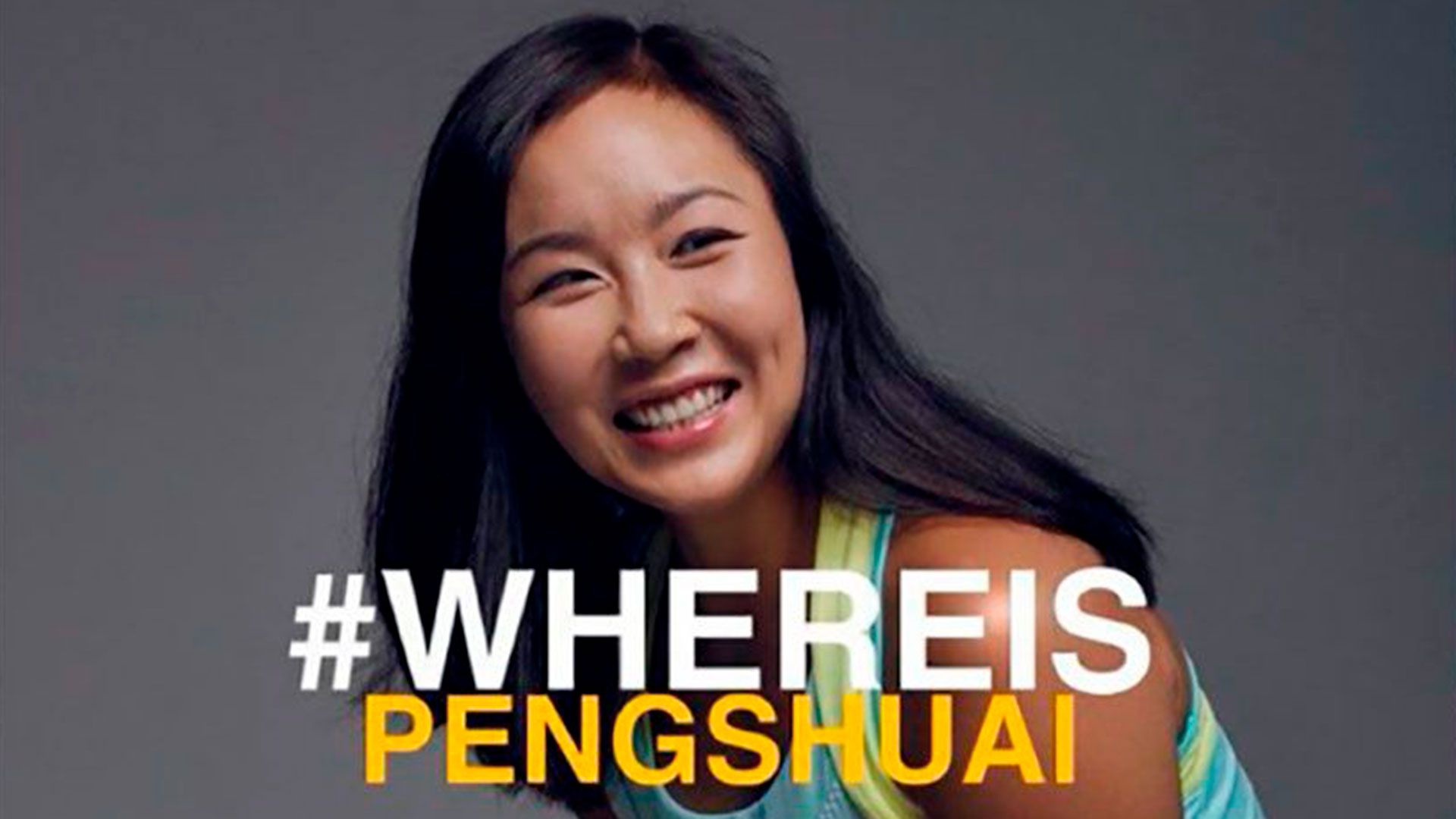 Concern for Peng Shuai’s whereabouts and health is growing. The 35-year-old Chinese tennis champion accused a senior Chinese leader in early November of forcing her to have sex and since then he has not made any public appearances.

On November 2, a message briefly posted on the player’s official Weibo account (equivalent to Twitter in China) reported that he maintained relations with former Chinese Vice Prime Minister Zhang Gaoli.

This man, one of the most powerful in China between 2013 and 2018, He forced her, according to the tennis player, to have sexual relations and made her his lover. Zhang, currently in his 70s, has not reacted to these statements.

It is unclear if the message was posted by Peng Shuai herself.

The tennis player’s message was quickly erased but it was too late because many people had taken pictures of the screen. These images were also censored in China and remain so until now.

The accusation made by the tennis player was however published on Twitter, a social network blocked in China, which allowed the news to be known worldwide.

In China, the name Peng Shuai continues to appear in internet search results, but when searching for his name associated with Zhang’s, there are no results.

On Twitter, the hashtag #WhereIsPengShuai (where Peng Shuai is) gains traction. Big names in tennis used it to show their concern.

Former world number one Naomi Osaka said “shocked” by what is happening.

“Honestly, it is shocking that it has disappeared“Said world number one Novak Djokovic.

American Serena Williams declared herself “shocked” by the matter. “It must be investigated, we cannot remain silent”, asked the tennis player on Twitter.

Several countries, including the United States, said they were “concerned” Friday for the fate of the Chinese player. The UN asked for evidence that he is well.

The WTA, which organizes the women’s professional tennis circuit, called for a “thorough, fair and transparent investigation into allegations of sexual violence against Peng Shuai ”.

Earlier in the week, WTA chief Steve Simon said he had “had confirmation from various sources, including the Chinese federation, that the player is in a safe place and is not physically threatened ”.

Chinese public television CGTN posted a picture of an email attributed to Peng Shuai and addressed to the WTA.

This chain in English intended for foreign audiences says that the player admits that the accusations are “false” and that she is “resting”. “Everything is going well, thank you for taking an interest in me,” concludes the text.

The content of the message and its authenticity they stumped Steve Simon.

Four photos of the tennis champion were posted on the Twitter account @shen_shiwei on Friday. The authenticity of these images could not be verified by the AFP.

One of them shows the smiling female player with a cat in her hands in a place that looks like your home.

The Twitter account states in English that these photos were published by the player to wish a “good weekend” to his followers.

For his part, Hu Xijin, editor-in-chief of the Chinese newspaper Global Times, He said he had received information that guarantees that “they are current photos” by Peng Shuai.

The journalist of the state media He also published a video of the athlete eating and talking with her coach and some friends this Saturday night in Beijing.

During the day on Sunday, the communicator He also published a video of the athlete during her participation in the opening ceremony of a tennis tournament.

“These last few days, she was at home, free, and did not want to be disturbed”he stated in English on Twitter, explaining that Peng Shuai “will appear in public soon.”