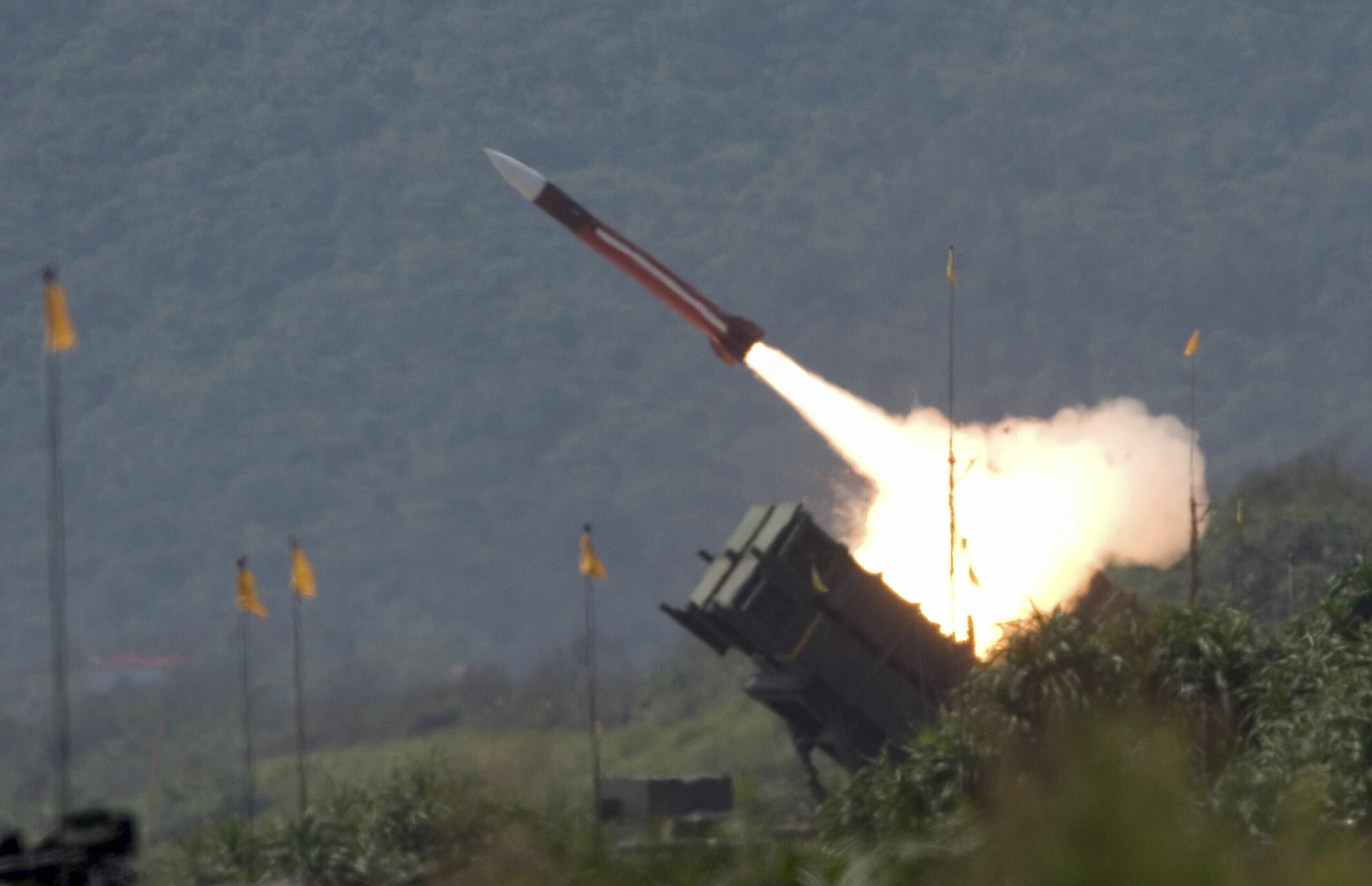 Ukraine on Tuesday took a further step towards obtaining a fleet of modern tanks of combat that he hopes can turn the tide of the war against Russia, after Germanythe biggest western power that has been reticent, said this would be the first item on the agenda of its new defense minister.

Nearly 11 months after the Russian invasion, kyiv claims that a fleet of Western main battle tanks would give its forces the mobile firepower they need to drive off Russian troops in decisive battles in 2023.

combat tanks leopard German-made tanks – the workhorse of armies across Europe – are seen as the only plausible option for delivering Ukraine the large-scale tank force it needs. But cannot be sent without permission from Berlinwhich so far has not made a decision.

The western allies will meet on Friday at a US airbase in Germany to pledge military support to Ukraine, putting intense pressure on Berlin to drop its objections this week, in what would mark one of the biggest shifts in Western aid to date. .

The decision will be the first item on the agenda of Boris Pistoriuswho was announced on Tuesday as a replacement for the German Defense Minister, christine lambrechtwho resigned on Monday.

“When the person, the Defense Minister, is declared, this will be the first issue to be decided concretely,” German Economics Minister declared on Tuesday. robert habeckto the Deutschlandfunk radio station, before the appointment was announced.

While in Germany they continue to doubt, Netherlands will send a missile defense system patriot to Ukraine, the Dutch news agency reported on Tuesday ANP, citing the prime minister Mark Rutte.

ANP, which based its information on a chat between the two leaders, quoted Rutte as saying they would participate in a US-German initiative to send defense systems to Ukraine. Rutte stated that he had previously spoken on the phone with the German chancellor, Olaf Schölz, and with the Ukrainian presidentVolodymyr Zelenskyto discuss the decision.

Germany has shown itself cautious when approving arms shipments that could be considered an escalation. Many allies say that concern is misplaced, as Russia shows no sign of backing down from its assault on its neighbor.

United Kingdom promised to send a squadron of his heavy tanks over the weekend Challenger, but it has too few to form the basis of a Ukrainian force. The tanks Abrams from Washington are also considered unsuitable, because they are powered by turbine engines that burn too much fuel to be practical in Ukraine.

remain the leopardwhich Germany made by the thousands during the Cold War and are now used by armies across Europe. Poland Y Finland they have already said they would ship Leopard if Berlin approves its re-export.

“We hope and try to organize further support for Ukraine. We hope that some partners, allies, will provide tanks to Ukraine,” Polish President Andrzej Duda declared Tuesday at the World Economic Forum in Davos, Switzerland.

The new German Defense Minister is expected to receive the US Defense Secretary, Lloyd Austinahead of Friday’s big meeting of allies at the Ramstein airbase, where big promises of new military support for Ukraine are expected.

The United States will make new arms shipments to Ukraine