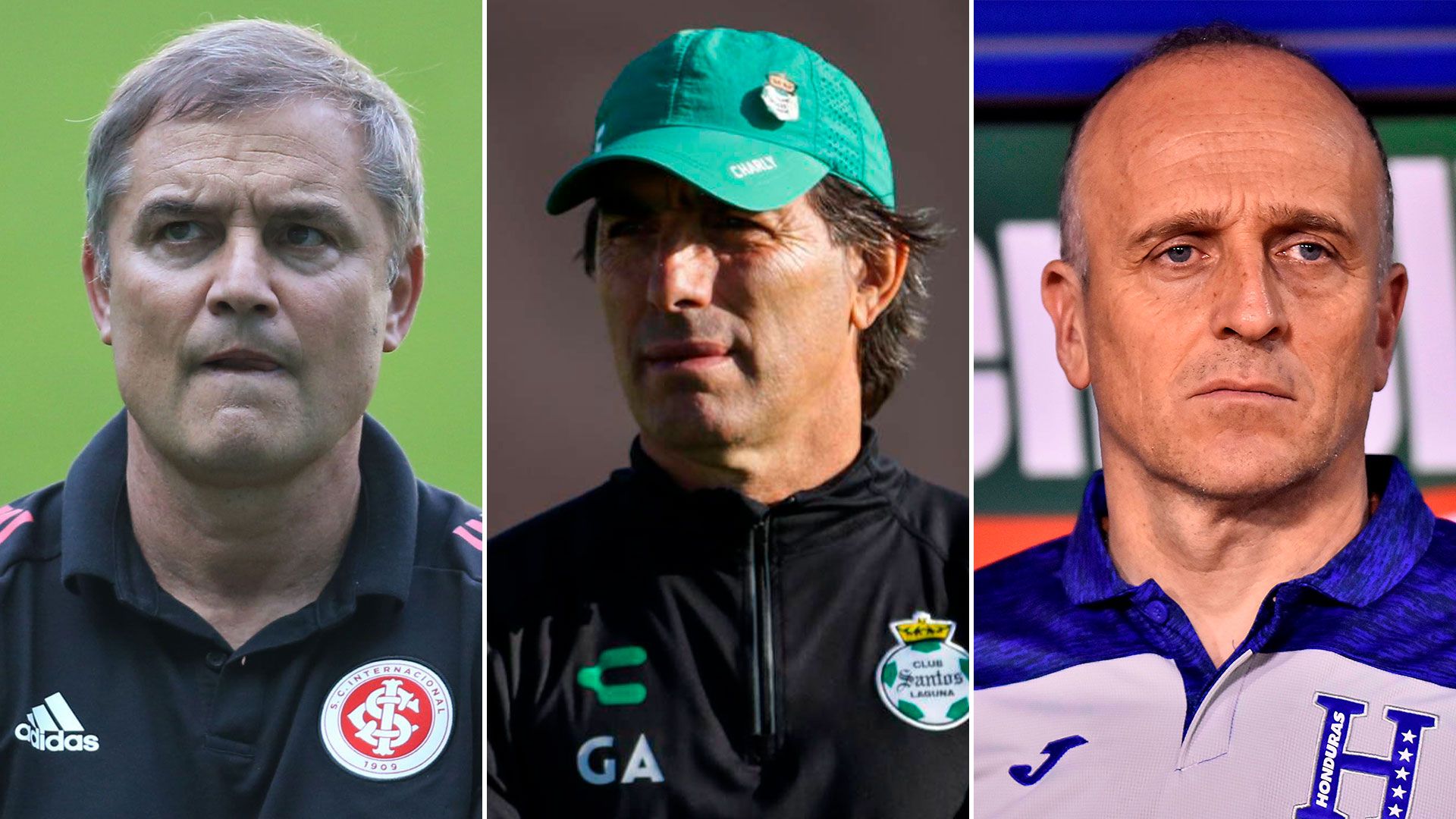 The strong rumor was finally confirmed this Friday: after 15 years in office, Oscar Washington Tabárez he stopped being the coach of the Uruguay national team. The two defeats suffered by the team Charrúa on the recent double date of South American Qualifiers precipitated the departure of the historic DT and the dance of names regarding his possible successor has already begun.

The departure from Teacher It could have occurred in the preview of the last international window, although at that time the leaders of the Uruguayan Football Association (AUF) decided to give him one last chance and keep him in office. However, at that time, the local press had already begun to report versions that located coaches such as Guillermo Almada, Diego Aguirre and Fabian Coito as the great candidates to be the new coach of the team that ranks seventh in the qualifying table, outside the stalls that give tickets to the next Qatar World Cup 2022.

Almada, a 52-year-old former Uruguayan footballer, is in charge of the Santos Laguna from Mexico. This weekend, his team will be local to San Luis, at the start of the Apertura playoff that will define four places in the quarterfinals. Despite having this important commitment ahead of him and having recently signed an extension of his contract (the club did not specify the end date of the contract), in the country Aztec They assure that the DT would have already received contacts from his native country to take charge of the national team. It is not the first time that the one born in Montevideo, with a past in Tacuarembó, River Plate from Uruguay and Barcelona from Guayaquil, has come looking for him from other teams: in recent months he has also been linked to the Ecuadorian national team and Chivas. from Guadalajara.

Aguirre’s is also a firm option, despite the fact that the coach has only been in charge of the team for five months. Inter of Porto Alegre. With an irregular walk, the team marches seventh in the Brasileirao, very far from the vanguard positions. In his favor, the former San Lorenzo He has a step as DT in the Uruguayan national team: he was in charge of the Sub 20 between 2007 and 2009.

Fabián Coito, meanwhile, would be approved for his successful time in the youth Charruas. Between 2007 and 2018, he headed projects in command of the Under 15, Under 17 and Under 20 categories, among others. He even directed a game as an interim of the major in 2018. His last job was in front of the Honduras national team, where he was until last month.

Another name that has circulated in the Uruguayan media is that of the Argentine José Néstor Pekerman, of remembered passage through the albiceleste youth teams and who was in charge of the largest in the World Cup in South Africa 2010. Without work since he left Colombia after Russia 2018, the 72-year-old strategist is also wanted since Venezuela.

In the last hours the Argentine was added as a star candidate Marcelo gallardo, of successful cycle at the head of River Plate. According to the newspaper The country in your sports supplement Ovation, the Doll It is one of those claimed by the leadership of the Uruguayan Football Association to take over the team. The prestigious media has even ensured that there have already been contacts between the DT’s environment and “a neutral from the AUF”, although the scope of these communications has not been specified.

Although a few months ago there was also a rumor that the Argentine Guillermo Barros Schelotto was among the leadership’s plans to replace Tabárez, but finally the twin took over in Paraguay and already played his first commitments in the last double round of the Qualifiers.

At the moment, from the AUF they have not expressed themselves regarding the possible deadlines to appoint the new coach of the national team. What is certain is that it will be a big bet facing a mission that is known to be difficult, although not impossible: to achieve the passage to Qatar in 2022.