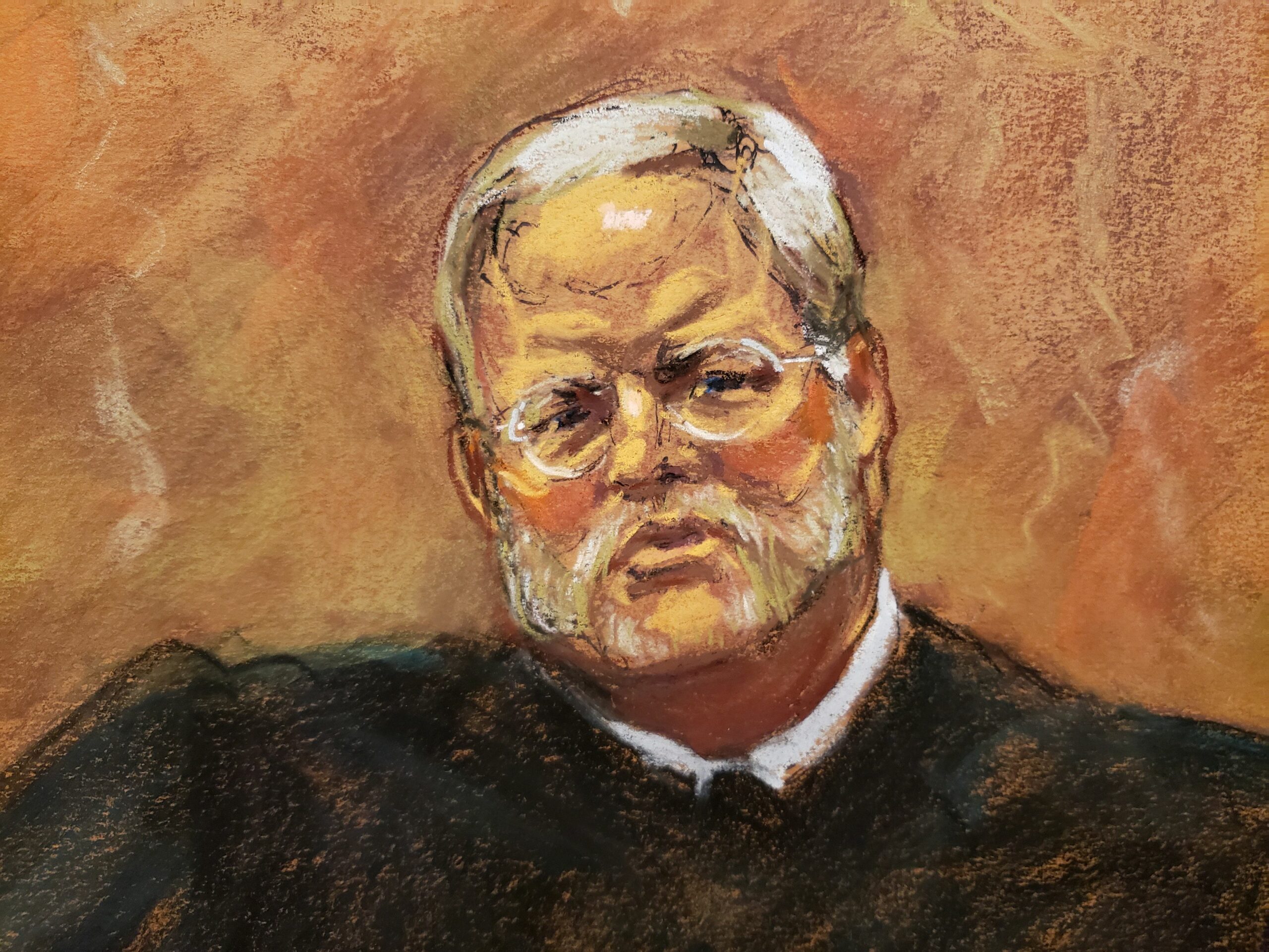 Genaro Garcia Lunawho served as Secretary of Public Safety during the six-year term of Felipe Calderonwas arrested in Texas, United States, on charges of Corruption and ties to the Sinaloa Cartel, now he will face justice after his trial was postponed on different occasions. In front of him he will have the implacable judge Brian Mark Coganwhose most relevant antecedent is having been in charge of hand down a life sentence against Joaquin El Chapo Guzman.

In the trial against García Luna, some high-ranking members of the Sinaloa Cartel are expected to testify, some versions even suggest that edgar Valdez Villarreal, the barbie and Jesus Reynaldo The king Zambada would be some of the witnesses present at the trial.

Cogan was born in Chicago, Illinois, and currently has 68 years oldconsiders himself as republican. besides talking mandarin chinesein his curriculum highlights the fact that he made a stay in Hong Kong, as well as that he obtained his law degree from Cornell Law School. One of his first job experiences was as a Assistant Judge Sidney M. Aronovitz in the court of the southern district of Florida.

In it academic sensea fact that is not minor about his career is that he has given a significant amount of conferences in organizations like the New York City Bar Association and has also been commissioned to write numerous articles on legal topics.

Later he worked for the law firm of Stroock & Stroock & Lavan, in New York and has even developed as Associate Professor on the Brooklyn Law School. Although it has developed in the private sector, Cogan arrived at the Brooklyn court in June 2006after being appointed to this position by George W. Bushthe then President of the United States.

His appointment took place in January of the same year in order to fill the vacant position he had left Frederic Block. It should be noted that the confirmation for the position was unanimous in it US Senatesince in the vote of the May 4, 2006 had a total of 95 votes in favor and none against.

But before reaching a position within the Federal Court for the Eastern District of New YorkCogan’s career already stood out for other cases that he had developed successfully. An example of this was the 45-year sentence for Muhamad Mahmoud Al Farekha member of Al Qaeda who had participated in a terrorist attack.

One more case handled by catch and that was highly commented in the media by the controversy that it represented, happened in 2013when the magistrate ruled that the Catholic Church should not provide contraceptive methods to its employees, despite government orders to do so, for reasons of religious freedom.

It should be remembered that the position of this judge during the process that he faced relentlessly regarding his decisions. One of the most relevant is that he did not allow the end of the complete isolation where the boss was. This was done in order to prevent communication with the outside and search control the judicial process.

Other relevant determinations made during this period were order the jury to refrain from consulting the coverage that was carried out in the different informative spaces about the process, since the relevance that it had in the media could influence their decisions. However, that did not happen like that and Guzmán Loera was sentenced to life in prison plus 50 years in prisonas well as a USD 12.6 billion fine.

Those who will complement the case team are the prosecutors Richard Donoghuewho possesses information related to general crimes, international narcoticsmoney laundering, organized crimeas well as national security, and Michael Robbottithat He was also a central part of the trial against the leader of the Sinaloa cartel.

The judgment against Genaro garcia moon will start the Tuesday January 17, in which it will be decided whether the Secretary of Security, during the administration of Felipe Calderón, is guilty or not. According to journalist J. Jesús Esquivel, if García Luna is found guilty could get a life sentence or 20 years in prison which is the minimum.

The US will reveal the names of officials who helped García Luna in the diversion of resources: Santiago Nieto

García Luna’s wealth is “powerful evidence” of bribery from the Sinaloa Cartel, according to US authorities