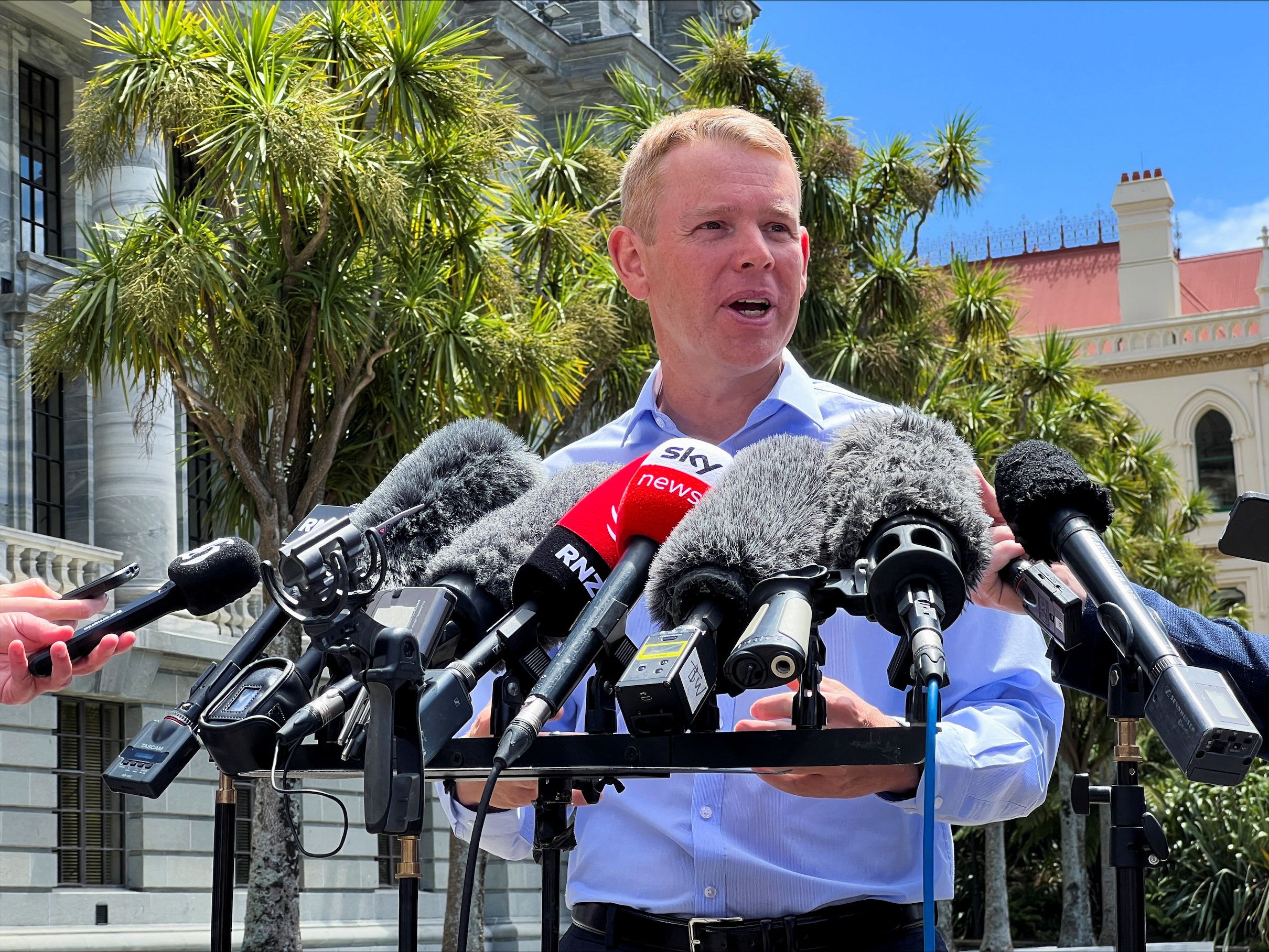 Chris Hipkinswho played a leading role in the response of New Zealand to COVID-19 pandemicis called to succeed the prime minister, jacinda ardernemerging as the sole candidate nominated to lead the Labor Party after the resignation of the leader on Thursday.

“I am honored by the support that my colleagues have shown me,” Hipkins said at a press conference in Wellington today, following the conclusion of his nomination.

Hipkins, 44 years old and currently minister for police and responsible for the education and public service portfolioswill still have to be formally endorsed by the Labor Party on Sunday to become its leader.

If so, Ardern, who surprisingly announced his resignation last Thursday, citing not having “more energy” to continue, he will hand in his resignation February 7that which time Hipkins will serve as prime minister, at least until elections called on October 14.

“I am leaving, because with such a privileged role comes responsibility. The responsibility of knowing when you are the right person to lead and also when you are not.. I know what this job requires. And I know I don’t have enough in the tank anymore to do it justice. It’s that simple,” Ardern said.

Months before the elections, the latest polls indicate a certain advantage for the opposition National Party.

“I feel energetic and enthusiastic, I’m looking forward to starting work,” said Hipkins today, who also acknowledged that, currently, “we are going through some economic turmoil and we are going to have to get around them”, given the rise in prices and the possibility that the country will enter a recession this year.

“But I firmly believe that we can come out of this better than we came in. I am very optimistic about the future,” she added.

The face of the pandemic response

Hipkins was first elected MP in 2008, and one of his most high-profile positions came in November 2020, when he was appointed minister for COVID-19with New Zealand leading one of the world’s strictest border closures and control plans for more than two years, which has earned its critics at home.

The politician later admitted that the lockdowns had been “hard” and that it was time to get out of the zero COVID policy that New Zealand had championed because the population was getting tired of the restrictions.

nicknamed Chippy -a combination of his first and last name-, the minister led to one of the few comic moments of the pandemic when he encouraged citizens to go out into the streets to “spread their legs”, confusing themselves with the expression “stretch their legs”, which generated a shower of hilarious comments on the networks.

Apart from her lapse, the Minister of Justice Kiri Allanwho had been considered a potential candidate to succeed Ardern, has described him as “resolute and an incredibly strong prime minister”who nevertheless will have a difficult time achieving the fame of her predecessor.

The politician, to whom Ardern has turned in moments of crisis, praised the still Labor leader as a “incredible prime minister”who has governed in a “calm and stable manner, something I hope to continue to do.”

“We are different people, though, and I’m sure people will see it that way,” he added.

(With information from EFE, Europa Press and AFP)

Chris Hipkins will be the next Prime Minister of New Zealand

Jacinda Ardern announced her resignation as New Zealand Prime Minister: “I no longer have energy”