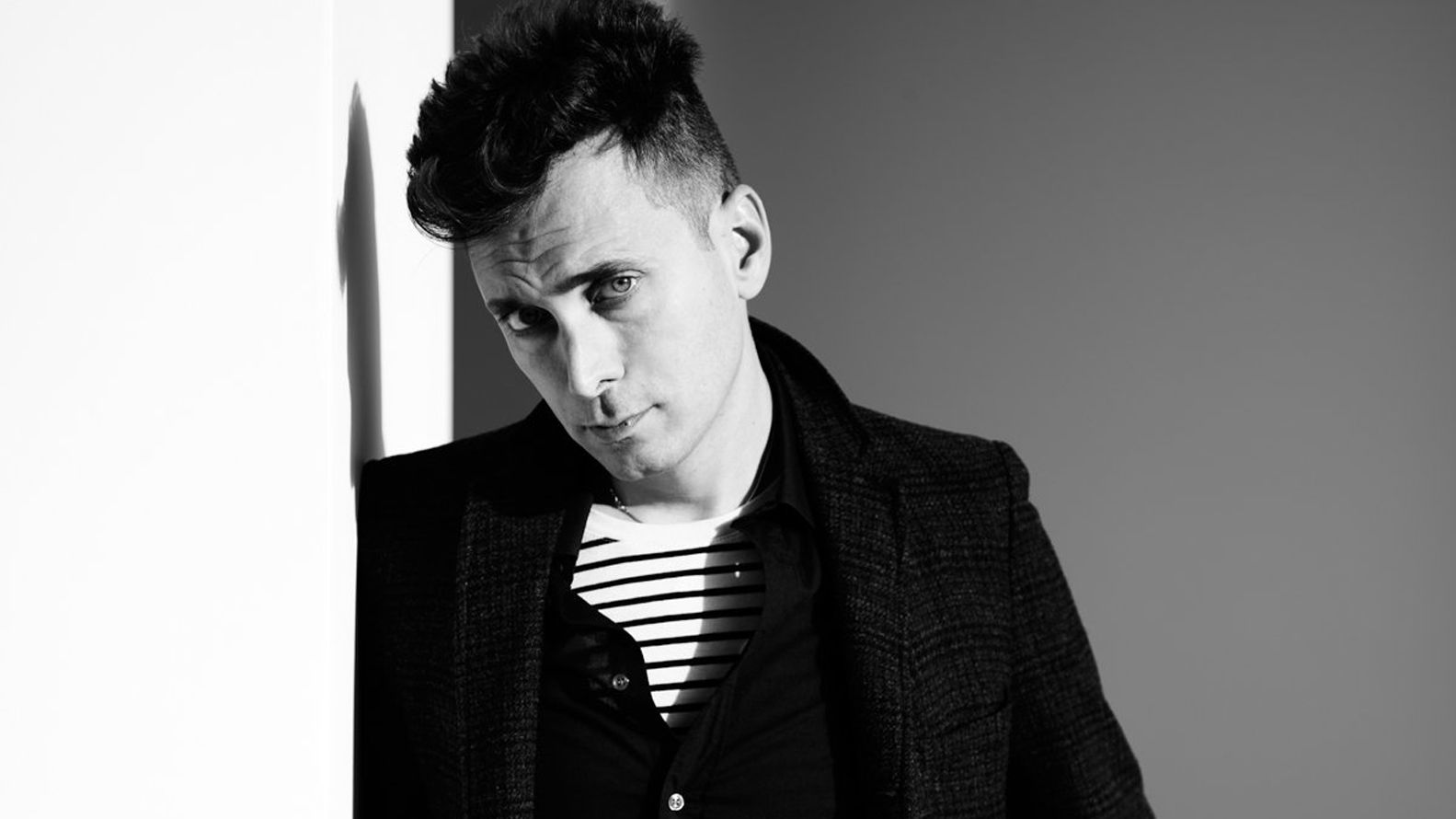 When Hedi Slimane left Christian Dior to join Saint Laurent in 2012, she had a great challenge ahead: to give the French fashion house a more modern look. indie, according to the new times. Did you do it?

Saint Laurent’s announcement in a statement shook the world fashion. Slimane, “after a mission of four years” and after having undertaken “a deep reform“He ceased to be the creative director, and in his replacement came the Belgian Anthony Vaccarello.

“Since March 2012, under the artistic creation of Hedi Slimane, the house has undergone a profound reform that has restored its last modernity and its authority in fashion, while revitalizing and respecting the original vision of Saint Laurent,” he explained the notice.

Saint Laurent’s director, French Bellettini, thanked Slimane for having laid a foundation to “build the lasting success of the company.”

In addition, Bellettini stressed that the work of the couturier allowed the group to have “a new breath and to open a new chapter in the history of one of the largest French couture houses.”

The designer and also photographer came to SL four years ago to replace the Italian Stefano Pilati, who in his eight years as creative director had achieved some successes, such as the tulip skirt and accessories such as the shopping bag. Muse and the sandals YSL Tribute.

Then, the house belonging to the Kering group, decided to change the wheel, since it lost ground compared to other large fashion houses, which had achieved aggiornate to the new times more naturally.

During his four years Slimane achieved a 180 degree roll to the aesthetic codes of the brand, generating trends where other houses only achieved failures.

Basically, the French-Tunisian designer recast the culture of the ready-made in fashion, generating an aesthetic with a lot of rock ‘n’ roll, grunge, tiaras and ripped stockings.

His first two years at the helm of SL were not easy. His collections only racked up criticism, but, in turn, reported profit margins 17% higher than during the Pilati period.

Then Cathy Horyn, critic of The New York Times, wrote that his collections were “clothes made by someone who had been disconnected from fashion for years” and that “there was nothing to learn from it.” His response on Twitter was furious: “I accept contrary opinions as long as they come from a critic and not from a disguised publicist.”

In another of his controversial decisions, he converted controversial -or politically incorrect- figures such as Courtney Love, Marilyn Manson, Kim Gordon (ex Sonic Youth), Beck or Daft Punk on brand faces.

By 2014, the brand had already doubled the amount of sales and achieved milestones such as sequin cardigans at 5,000 euros and jeans 1,000 euros, which disappeared from business. The success was quickly copied by most of the great houses, who replicated his best-sellers: wide-brimmed hats, slip dresses, XXL cardigans and military boots.

Little by little, great fashion figures such as Kate Moss, Cara Delevingne, Lou Doillon, Angelina Jolie, Nicole Richie and Rosie Huntington Whiteley, among others, negotiated contracts to have the latest from Saint Laurent exclusively. Among those who wore unique models is also Keith Richards, guitarist for the Rolling Stones.

Slimane gained decision-making power to the point that he changed the name of the brand, which stopped being Yves Saint Laurent to Saint Laurent. In addition, he was in charge of the aesthetic redesign of all the stores in the world.