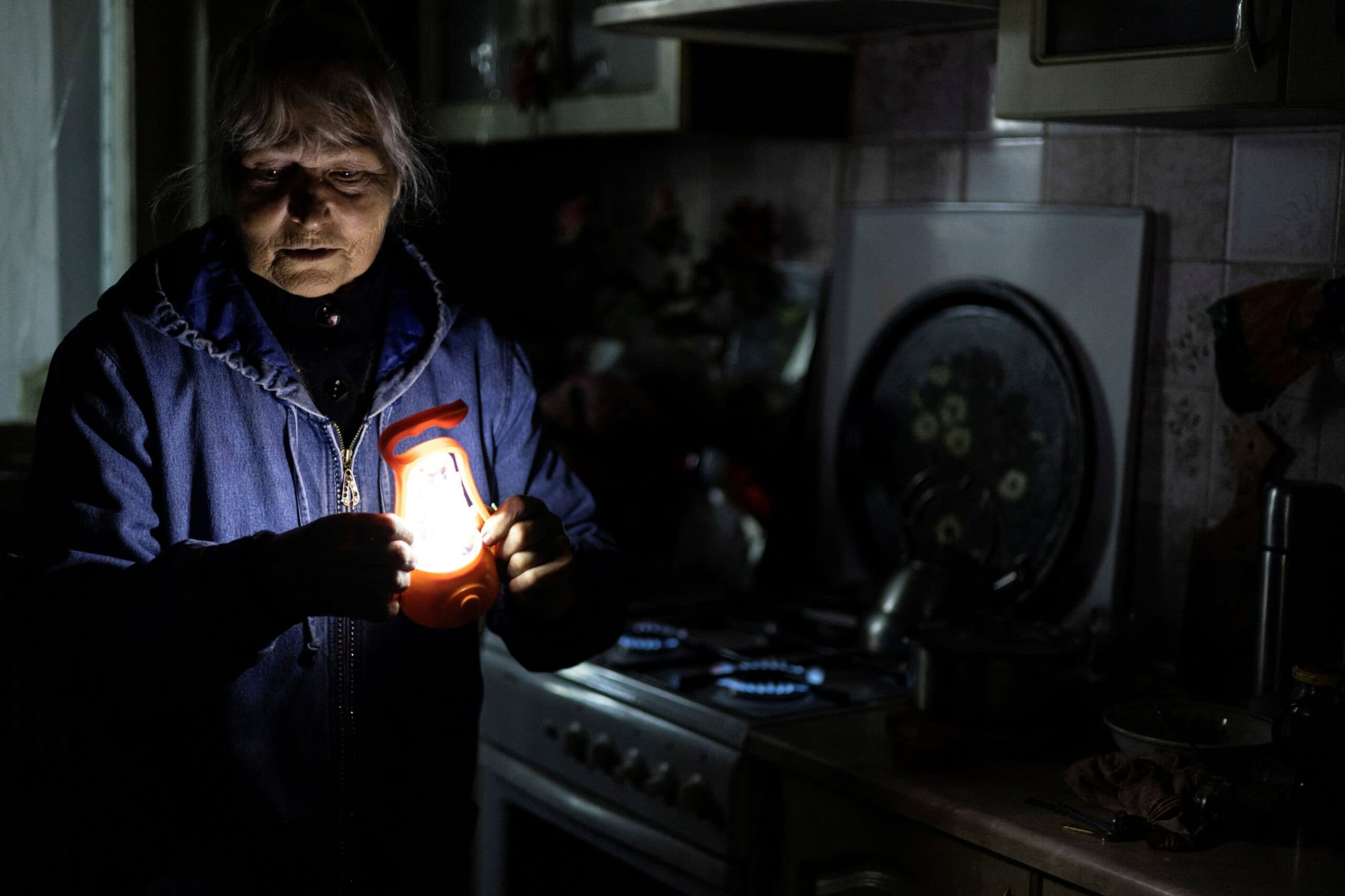 The World Health Organization (WHO) warned on Monday that the next boreal winter could be “a threat to the life” of millions of Ukrainiansby a series of Russian attacks against the Ukrainian energy system.

This winter will represent “a threat to the lives of millions of people in Ukraine,” Hans Kluge, WHO regional director for Europe, told reporters. “Simply said: This winter it will be about surviving.” added.

Damage to Ukraine’s energy infrastructure from the numerous bombings “is already having deadly effects on the healthcare system and on people’s health,” Kluge said.

According to the official, the WHO has reported more than 700 attacks against healthcare facilities in Ukraine since the Russian invasion began in February.

He also noted the “clear violation” of international humanitarian law. “Continued attacks on energy and healthcare infrastructure mean that hundreds of hospitals and healthcare facilities are no longer fully operational,” Kluge said.

“We estimate that two or three million more people have to leave their homes, in search of safety and warmth,” he warned.

“They will have to face health challenges, including respiratory infections such as covid-19, pneumonia, flu,” he warned, insisting on the “serious risk of diphtheria and measles for an insufficiently vaccinated population.”

In recent months, as its defeats on the battlefield have accumulated, Russia has increasingly resorted to attacks on the ukrainian Power Grid, apparently hoping to take advantage of the impending winter to leave people in the cold and dark.

The Government of Ukraine confirmed on Friday that “almost half” of the country’s energy grid was damaged by Russian attacks.

Ukraine’s energy infrastructures have been damaged by a series of Russian attacks that have hit the country since early October, Ukrainian Prime Minister Denys Chmygal said on Friday.

“Almost half of our energy system was out of order,” Chmygal said at a press conference in kyiv with the Vice President of the European Commission, Valdis Dombrovskis.

President Volodimir Zelensky had earlier said that more than 10 million people are without electricity in the country.

Most of the Ukrainians without electric service are in the regions of Vinnytsia, Odessa, Sumy and kyivwhere “everything possible” is done to normalize the supply, according to the president, who explained that “emergency shutdowns continue, in addition to the planned stabilization ones.”