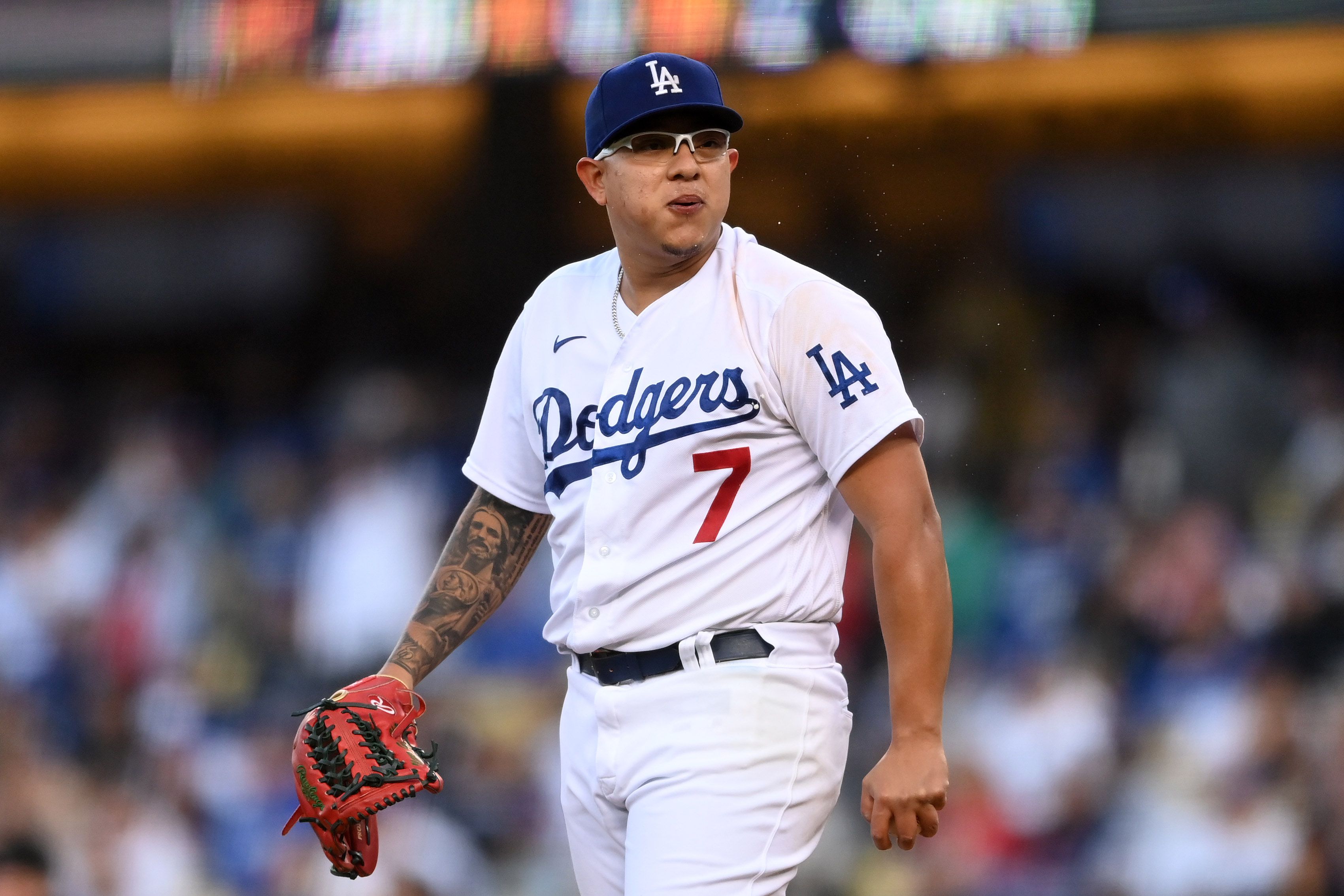 Los Angeles Dodgers were very close to accessing their second World Series consecutively in 2021, however, they fell to Atlanta Braves. Now the team is concentrating on building a highly competitive roster to once again be one of the favorites of the Major League Baseball (MLB). In the definitive absence of Clayton Karshaw and the uncertainty of Max Scherzer, The Dodgers will be looking for two new pitchers who will compete with Julio Urías on the diamond.

Both Karshaw and Scherzer were free agents at the end of the season. Although there is still the possibility of Max remaining on the team, the Dodgers have already started looking for his replacements. The only pitcher With an active contract, he is the Mexican Julio Urías, but it is not enough for the team to have one of the best in his position for next season and they want to form a star team to continue competing.

None of his hiring is a fact yet, however, an approach with the Cincinnati Reds to bring the quoted Luis Castillo, a native of the Dominican Republic and 28 years old. His hiring is very possible, as the Reds team was open to listening to offers for their players with the intention of reducing their payroll and increasing their income.

Together with Castillo, the veteran Sonny gray He would also be involved in this negotiation. The latter also serves as a pitcher, a 32-year-old player who has gone through the Oakland Athletics and the New York Yankees. Both players are considered starters on their current team, only their talents have put them under the radar of many MLB teams.

Regarding his payments, the Dominican will be eligible for salary arbitration in 2023, where it is projected that he will receive a salary of 7.6 MDD for the next few years. As for Sonny, who is in his final year of contract with the Reds, he receives a total of 10.7 MDD by season. If the Dodgers seek to seize their services, they will have to add these salaries to their payroll.

Luis Castillo’s talent has already given us what to talk about in the 2019, when it was integrated into the All Star Game. The player is capable of throwing over 90 miles, which sets him up as a careful starter. For his part, Gray also oscillates his launch between 90 and 95 miles, he is part of the All Star Game 2019 and, even of the same game but of the 2015..

The hiring of both will not be easy, especially in the case of Castillo, who due to his age and performance, is also sought after by other teams. If the Dodgers are looking to stick with their star-studded team, they’ll need to rush to shut down these two players and complete a row of pitchers capable of ensuring results in any instance of the game.

For his part, the Mexican Julio Urías closed a good season for his record. Despite not lifting the championship, he was key to some victories for his team, as well as comebacks. His performances led to him being nominated for Best Team of the Season, as well as appearing on the preliminary list of awards. Cy young. During 2021, Urías managed to throw for 20 victories.

The opportunity for the Culiacán native may come in 2022, as his percentage of effectiveness was higher than that of Luis Castillo and Sonny Gray, which opens the possibility of being the star pitcher of the team.