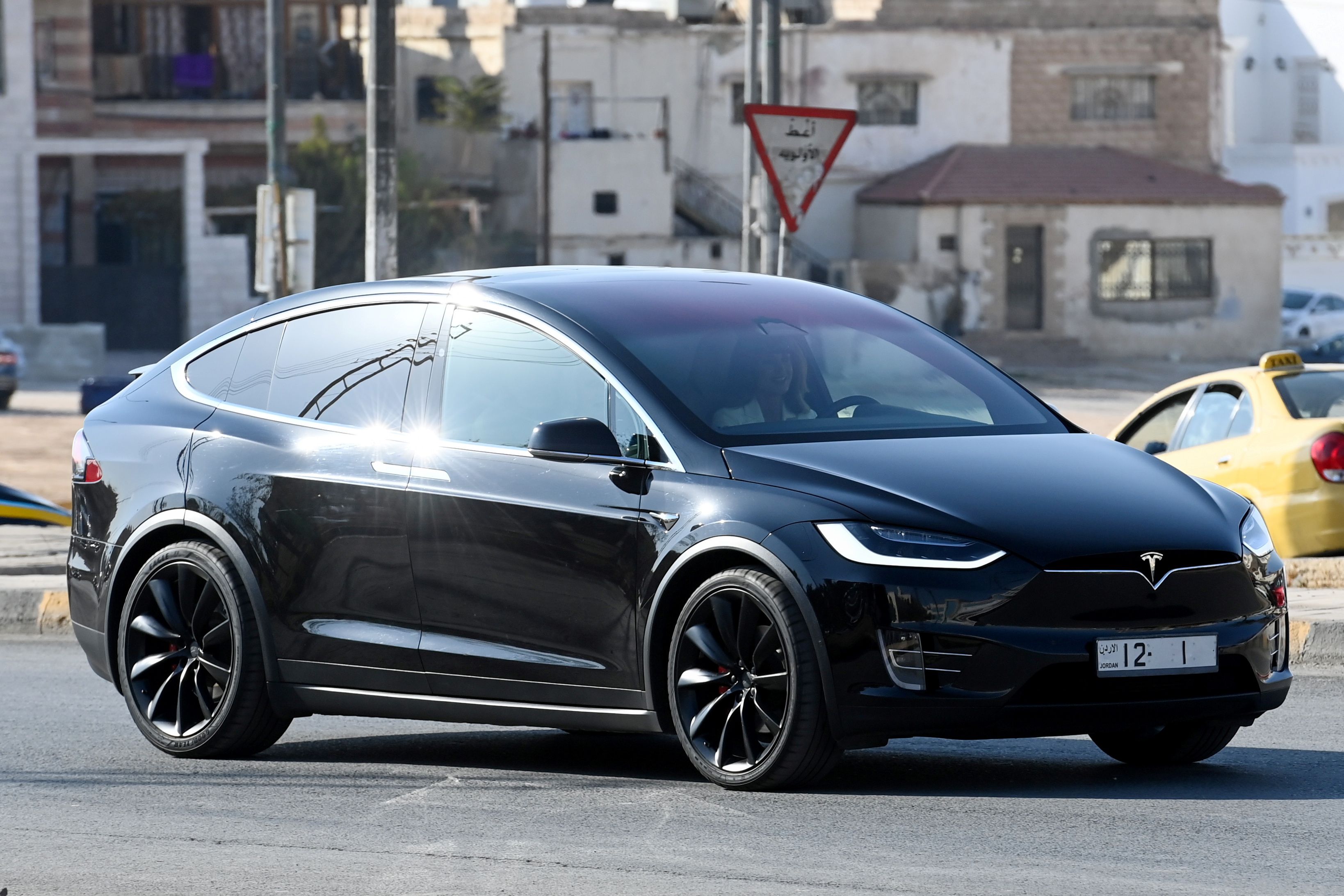 Sometimes technological advances do not always represent an advantage, it is the same technology that has caused a situation that has finished the patience of more than one; well apparently a glitch in the Tesla app, used by many drivers to enter their vehicles, prevented the vehicles from connecting the devices.

The situation was registered by some users on social networks, but not receiving a prompt solution from customer service, they decided to go to Elon Musk himself.

For example, a user in South Korea experienced a ‘server error 500’ when he tried to connect to his ‘Model 3’ via the iOS app, situation that the owner of Tesla personally answered, informing that the problem was being reviewed; later, he warned that the service was back online and that everything seemed to be a failure in the traffic channels. A) Yes
He promised that they would do everything possible so that these kinds of problems did not happen again.

Should be coming back online now. Looks like we may have accidentally increased verbosity of network traffic.

Apologies, we will take measures to ensure this doesn’t happen again.

The failure that apparently was worldwide, would have been presented on Friday, November 19 around 3:21 pm (EST), because according to the page downdetector.com, which is responsible for tracking and monitoring interruptions by collecting from different sources a series of reports, around that time more than 500 complaints were filed reporting the error.

It is valid to clarify that it is not the first time this happens, in September 2020 the company experienced an even more serious failure, as one of its servers suffered damage and not only the customer-oriented system but also the internal one. Also, it is important to note that these failures are not frequent in the company, but they do generate distressing situations among its customers.

Stuart Masson, editor of the Car Expert website, explained to the BBC that drivers of this type of car do not completely depend on the application, and suggests that there should be a secondary mechanism to enter the car, the problem would be that drivers take it, therefore, counting on a vehicle that has great technological advances in the market, it is natural that users trust technology for its operation.

League of Legends: Wild Rift already has a world champion