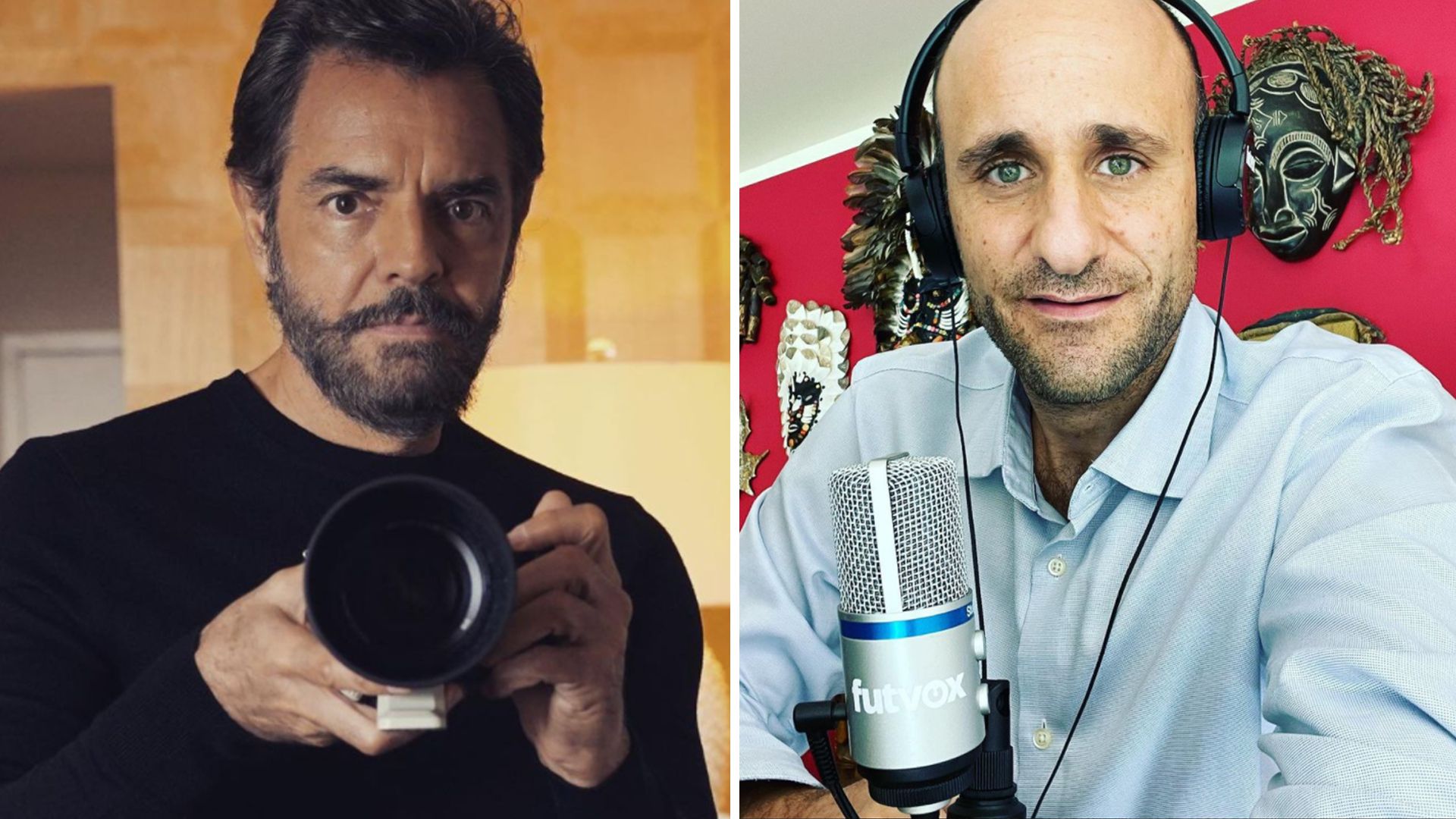 Alberto Lati He is recognized by the public as one of the most educated and prepared journalists in the sports industry. Every two years, in World Cups or Olympic Games, It is normal to see it in the country of the event with its usual narrative display. He is a reporter, storyteller and polyglot.

Only in the last Olympics, those of Tokyo 2020Its journalistic quality caught the attention of even foreign fans. It is already normal to see him speak any of the twelve languages ​​that he keeps in his repertoire. However, these stays in the host countries of major events were not necessarily 100% enjoyable. There were many moments of suffering, as he has recounted in his book Latitudes: Chronicle, Travel and Ball.

The anticipation time with which he arrived at the venues allowed Lati to immerse himself in the culture and traditions of the country in turn, to then make reports that caught the audience, who could thus travel through Alberto’s audiovisual pieces. However, that knowledge of the places also caused his tasks to increase at an exponential level among his peers.

This is how Lati himself confessed in an interview with Antonio de Valdes for his YouTube channel.

“I was the owner of each city and of my times. But when the event arrived, it seemed the concierge of Eugenio Derbez, of the Compayito, from the commentators and even from Lopez Doriga”, The journalist was sincere about the amount of tasks he had to accomplish in a month (world) or two weeks (Olympic).

The current commentator of Fox Sports He mentioned that at those events he was the type that everyone turned to whenever a production or mobility need arose. “Because everyone asked me everything. They asked for advice for everything in the city. In Athens I had to rent motorcycles for everyone. On South Africa processed permits to bring animals to the study. On Beijing I was going to see the shows to hire them for the program ”.

In addition, Alberto Lati spoke about the importance they gave to their work once the fair had begun. In his opinion, they demerited it compared to the relevance it had in the previous months (or years). “My main problem was that my role during each event was never clear. I was in crisis because I went from being the most important for a year and a half prior to being a nobody ”.

With the event underway, the most normal thing was that his activities were divided and that he himself did not have a clear picture of what exactly he had to do. “They wanted me to present the arbitration analysis and I was not there for that. I had those crises all the time on Televisa and they were never fully resolved”.

Lati left the Chapultepec company in 2016. A few months after his famous departure, he arrived at Fox Sports. He immediately enlisted for coverage of the Olympic Games in Rio 2016. Then heading to Russia 2018, He also made various reports from the European country several months in advance, although he no longer stayed to live for an extended period in World Cup lands.

His role as a correspondent has been complemented in recent years by that of a writer. In addition to Latitudes, the journalist published his novel Here Borya and two special books with the stories of the greatest footballers and Olympians of all time.

Pumas vs América: this was the long wait of the fans to get tickets for the capital classic