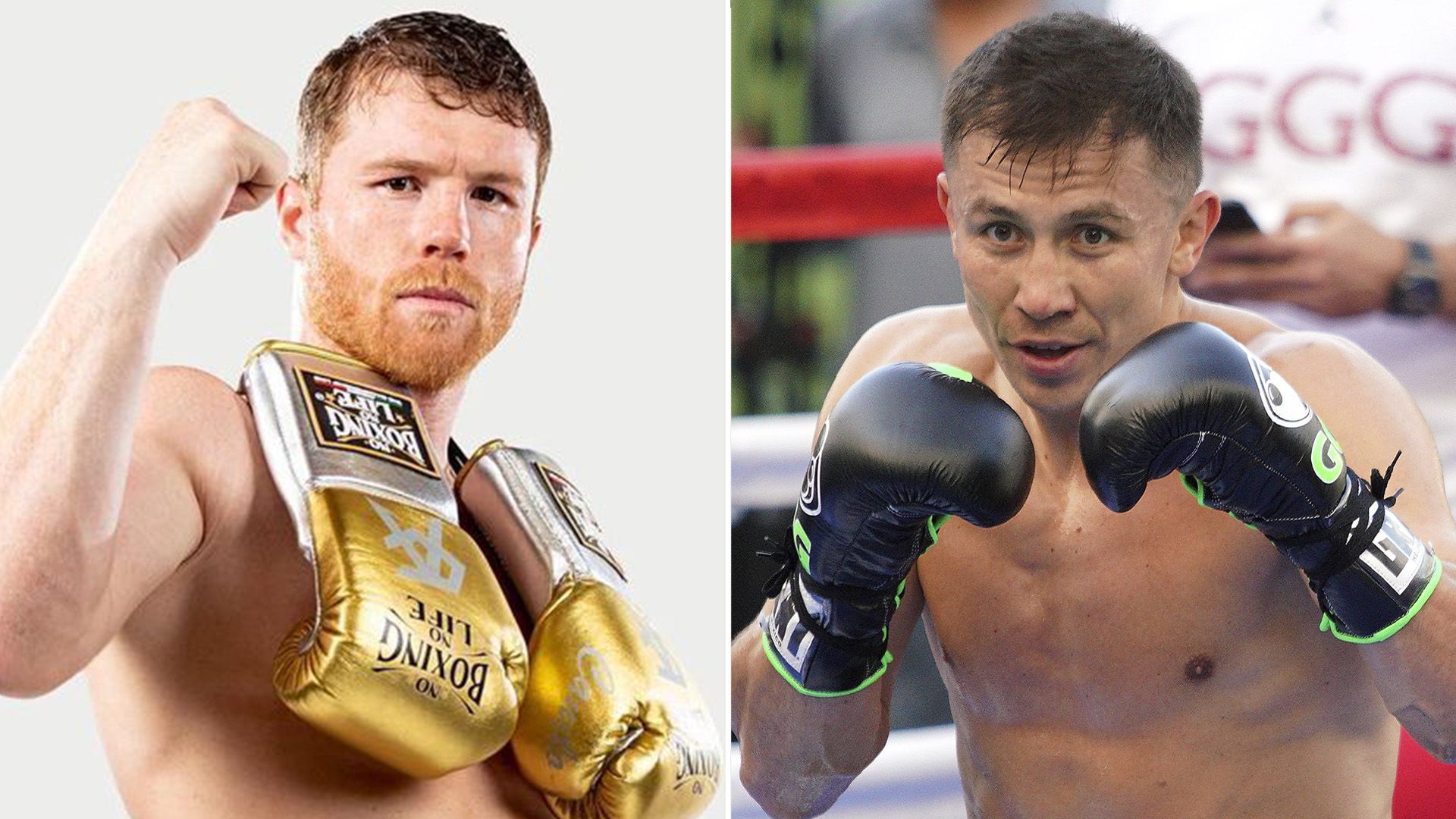 Saul Alvarez does not understand limits in boxing. His thirst for glory and eternity will lead him to seek a new world title against the Congolese Ilunga Makabu. If successful, the Canelo would make history by climbing to the top of the world in five different categories. After achieving total dominance of the super middlemen, the Aztec fighter wants more. No Mexican has ever held that mark.

That jump between categories has not gone down well with criticism. One of the most prominent detractors of the Guadalajara boxer is David faitelson, who has questioned this decision and, instead, has asked that Álvarez measure himself again against Gennady Golovkin, whom he defeated in September 2018 in a fight seasoned by controversy.

The journalist claimed for a third party between the Aztec and the Kazakh. “Do me a favor!”, He said in reference to the fight of the Canelo against Makabu. For Faitelson, there is no other way. “He still has things pending, the outstanding invoice with Golovkin. They will say that I am crazy about it. He never showed up at Golovkin’s window. Then you have David benavidez”, Highlighted Faitelson in the program Chronometer from ESPN on the challenges that the Mexican seeks to take.

Faitelson put on the table the parity that was shown in the two fights they held Canelo and GGG. It should be remembered that in the first fight, held in September 2017, they tied. Then, a year later in the rematch, Álvarez took the victory in another close contest. “In the 24 rounds we don’t know (if Canelo is better). The two were very even. If we make a summary, the rounds were really very good. We wanted another twelve rounds, “said David.

Far from being pleased by the possibility that Saúl Álvarez has on the horizon, Faitelson recalled the way in which, in his opinion, Guadalajara chooses rivals. “The Canelo take advantage of the times. Choose your rivals, take advantage. It will be necessary to see what type of concerted weight they arrange for their next fight. They are going to cause the Congolese to have to lose pounds and pounds and pounds. It’s going to take a lot of work. You already bought the World Boxing Council!“, critical.

Bernardo Osuna, also a journalist specializing in boxing, questioned the level of the next rival of the Canelo. In addition, he said, the situation is very similar to that presented with Sergey Kovalev, a rival that Álvarez knocked out in December 2019 to win the world championship (WBO) in the category of medium heavy. According to Bernardo, the Mexican always opts for the “easiest” champion among those available.

For Osuna, both Saúl and his coach have perfectly calculated their chances of victory and that is why they have seen the ideal window to achieve the five-time championship that the team craves so much.

“When he has the new division, he goes down to the cruiserweight division. It is a calculated risk of Canelo and also of Eddy reynoso going up to that division. He is a knockout that they are going to face ”, he also evaluated in Chronometer about the next Aztec fight.

Although there are no such broad guarantees, the margin is still favorable for Saúl and his corner. “It (Makabu) will weigh above 200 pounds at the time of going up. He’s a risk … but he’s the easiest of champions in the cruiserweight division. It is one more challenge, looking for the five-time championship ”, concluded Osuna.