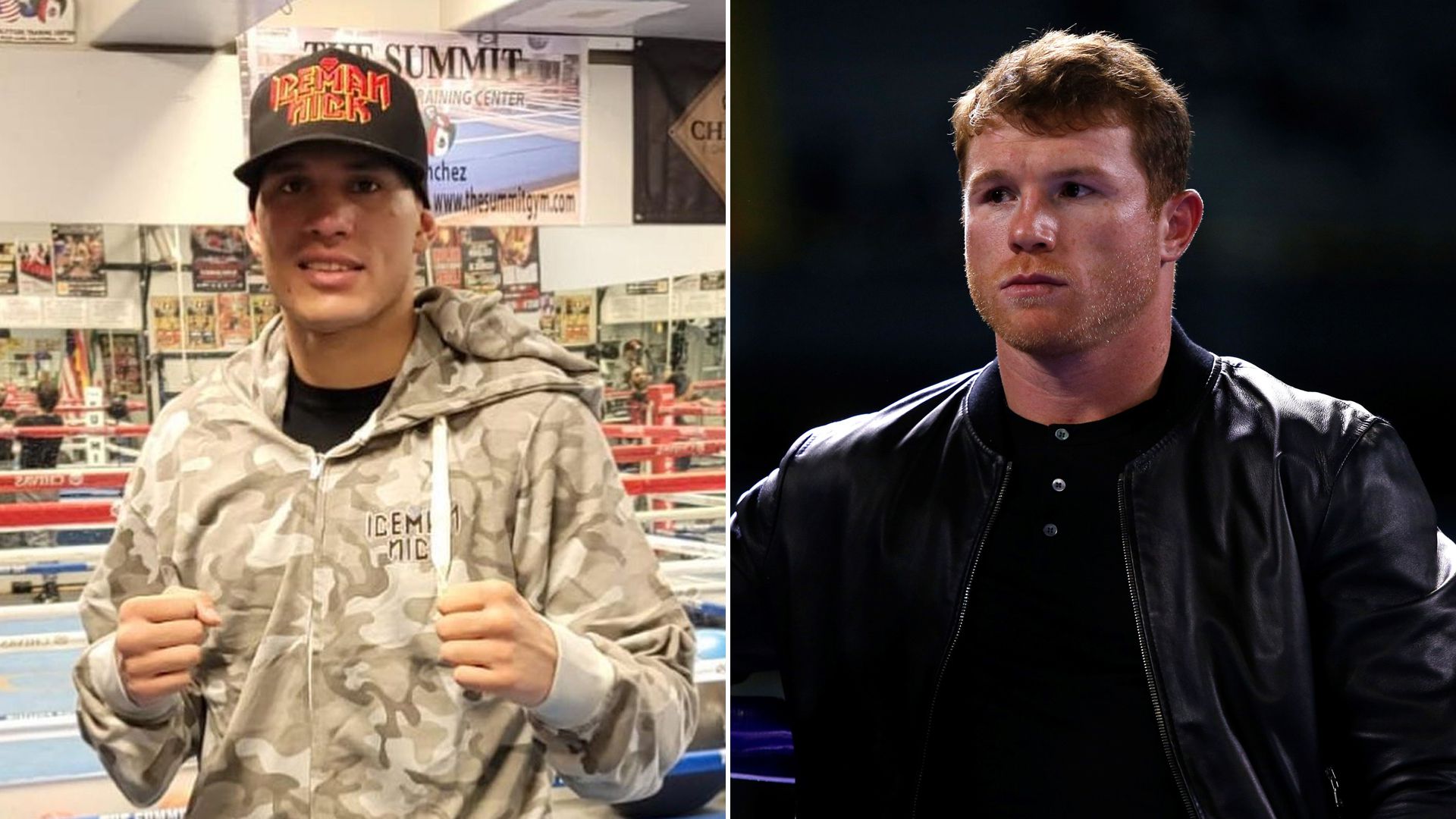 Following the unification of the super middleweight in international boxing, Saul Canelo Alvarez will look for his next challenge for 2022. Eddy Reynoso, boxing coach, was in charge of revealing the first goal of the Canelo at cruiserweight against Ilunga Makabu, but at the same time new prospects came out.

Is about David benavidez, Mexican-American boxer, who recently challenged the 168-pound champion to demonstrate his ability above the ring. However, the own Eddy reynoso was in charge of stopping the rival’s emotion and He denied that the man from Guadalajara has a fight against Benavidez.

In an interview with Fox Sports, Edison Omar Reynoso commented why the super middleweight boxer can’t step into the ring to measure himself against Álvarez. The first thing he pointed out is that the boxer with a national double does not yet have the quality that different sports commentators have commented on.

Eddy ruled out any close chance of meeting David Benavidez, at least for the next period. Although he recognized his career as a boxer, he explained that “There is no way” for him to compete with Saúl Álvarez.

“In no way does Canelo have to face Benavidez next”

With Eddy Reynoso’s experience as a boxing coach, he analyzed what the “great boxers” need and exemplified that they are the ones who win the championship belts. But in the case of Benavidez, he lacks a world title that positions him as an ideal candidate to compete with the Mexican.

“The great boxers are the ones who beat champions. I think Benavidez is a great fighter, but at this point, for me it has not reached what people think”, He explained.

In addition, he recalled the rivals that the Phoenix, Arizona native has recently faced and emphasized that none of them have been big fighters like the one he has Canelo Alvarez. Without detracting from his career in the sport, he took into account the times that the 24-year-old fighter has managed to retain belts or unifications in his division.

For Eddy Reynoso, Álvarez’s rivals must represent a challenge, otherwise the idea is discarded, since he recalled that boxing also “is business”, so they will seek to go for the best card for the maximum 168-pound champion, but if in the future the fight with the Mexican-American takes place, they will.

“My respects to him, but just take a look and tell me: How many world champions have you beaten? How many defenses of your title have you made? How many unifications have you completed? We will look for the challenges, let’s go find the champions and we are going to look for the best for Saúl’s career. If the fight with Benavidez comes, then we welcome him ”, he sentenced.

David himself declared to different media that he feels ready to face the Canelo Álvarez, so he did not doubt his ability to challenge him at the end of his fight against Kyrone davis, which took place last weekend. In that fight, Benavidez finished Kyrone in seven rounds and rectified his current undefeated record.

“I want that opportunity (against Canelo). I think I deserve it I am the best fighter at this weight, and I think that now I have to fight with him to show if he is the best in the world ”, he clarified at the end of his fight.

Immediately, different sports analysts commented on the possibility that was open to Saúl Álvarez. One of them was himself David faitelson, who in previous opinions had already analyzed the possible rivals of the Guadalajara.

So far there is only the notion that Canelo will move up to compete at cruiserweight against Ilunga Makabu next year.

The scandal that originated the veto of Canelo Álvarez de Televisa

This is how Álvaro Morales recalled the fate of Cruz Azul: “You are the salty one”