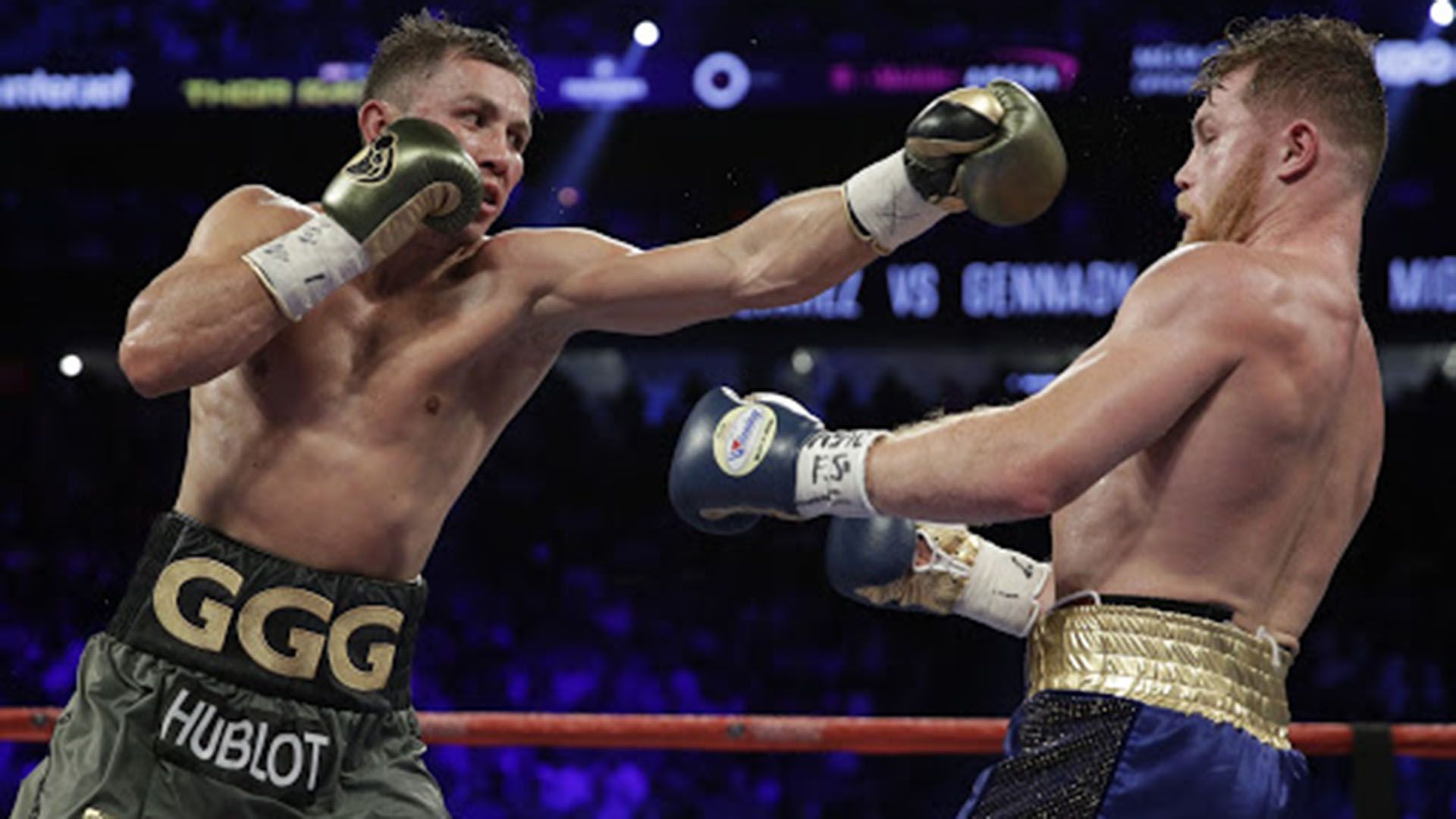 The veteran boxer from Kazakhstan, Gennady Golovkin, opened the possibility for a third chapter in his historic rivalry against the Mexican Saul Canelo Alvarez. its first fight culminated in tie, a decision that raised controversy among fans and boxing experts. The second confrontation opted for Canelo, with a majority decision victory.

Despite the fact that the careers of the two boxers have taken different directions since their last confrontation in 2018, the hope of their fans for a third fight remains. Today, GGG rekindled hope that this will happen. “”The fight is possible. There are some questions that have been raised, they are still open, they remain unanswered. We have been discussing it, but we have not advanced in this fight for a long time, “he commented in an interview for Sky Sports.

Similarly, when Saúl has been questioned for a third installment, this has shown its availability to get back into the ring with the Kazakh. However, despite the option, this will not happen in the near future, as both already have their next fight ready.

For his part, Gennady Golovkin will see action on December 29 at the Saitama Super Arena, Japan. Currently, the boxer is the champion of the FIB middleweight. For this commitment, you will face Ryota murata, super owner belt of the AMB. This fight will unify the titles of this category, so the winner will achieve a very important achievement in his career. Notably GGG He has not lost or drawn against any other boxer other than Canelo, with a 41-1-1 record.

To achieve the unification of titles, the native of Kazakhstan could match what the Mexican did in his last fight. Last Saturday, November 6, Canelo faced Caleb Plant in a historic title bout that unified the world super middleweight titles. In the eleventh round, the Guadalajara native managed to knock out his rival with a combination of blows to the torso and chin of his rival. This made it the first Aztec fighter to unify the championships of said division.

At the same time, Saul Alvarez You also have your next engagement ready. A new challenge for his career, as he will play a fight in the cruiserweight category, which ranges from 80 to 92 kilos in weight. Remember that the last time you stepped on the scale, you registered 76 kg. His agenda marks the dispute for 2022.

If Golovkin and Canelo They will look for a third edition, both must agree on a weight category. By the time they’re both free the Mexican is likely to exceed the Kazakh by more than 10 kilos, so the conditions of the meeting could not be met.

During your interview, GGG He also made reference to upgrading: “Imagine if I switched to 175 pounds, the number of people calling me would increase by 30 percent! The army of combatants who would promote themselves using my name would only increase in number, ”he commented.

Finally, Gennady assured that he does not reveal himself thinking of a rematch with the Mexican. Although that loss was a turning point in his career, he says that meeting him again in the ring is not his priority. “We fight and I know who it is. I don’t think about him all the time. It is not something that makes me think ”, concluded. In this way, the possibility of another confrontation between the two remains afloat, but it is not a next option.

Why Canelo’s fight against Ilunga Makabu could be canceled

Why the romance between Canelo Álvarez and Marisol González ended