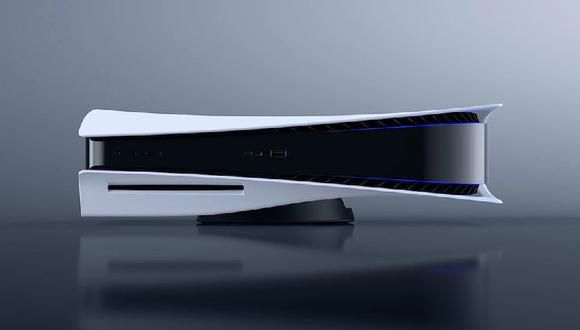 A little over a month before Christmas, many people begin to think about buying gifts, which usually coincide with the release of the latest generation of electronics. But this year it will not be so easy to take advantage of the November sales and the massive purchases in December. The companies have already warned that there will be shortages.

As for consoles, it has been known since 2020 that there are not enough PlayStation 5 units. The shortage of components prevents the manufacture of as many consoles as are demanded by the market.

According to a Bloomberg report, Sony has internally lowered its production forecast for the current financial year (the company had publicly predicted it would sell about 14.8 million units).

So, while the company intended to assemble 16 million units between April 2021 and March 2022, the future outlook would be different. The number would reach 15 million.

The difference is not much, but it indicates that there is a downward trend. At the end of the year, and during 2022, it will be very difficult to buy a PS5.

Also, it will be difficult to acquire a Nintendo Switch. The Japanese company has reported that it will not have enough units of its star console to meet the global demand for Christmas, between November and December.

The company is having problems with logistics and component supply. According to Bloomberg, component shipments currently don’t always arrive on time. The company also has production problems due to the global shortage of semiconductors, which also affects the PS5, Xbox Series X and other electronic devices.

“We cannot produce enough Nintendo Switch hardware to meet the demand we expect during the upcoming holiday season. Currently there are no symptoms of improvement and the situation is still serious, so I cannot say how long it will continue, ”Shuntaro Furukawa, president of the company, told a press conference.

The outlook is not very encouraging, as supply problems will continue for the foreseeable future. But the gaming world is not the only one harmed.

Apple has also had to reduce its production of iPads and, to a lesser extent, iPhones 13, due to the lack of components, such as chips, a consequence of the global shortage of semiconductors.

As reported by Nikkei, the company has cut the production of its tablets, which share different components with the iPhone 13, to allocate its chips to its new cell phones.

And in addition to having slowed the manufacture of these devices by 50% in the last two months (taking into account that the iPhone 13 began to be marketed at the end of September), Apple has chosen to reduce the production of older iPhones as well.

The company has its focus on manufacturing its latest release, the iPhone 13.

As Apple’s chief financial officer pointed out in an interview with the Financial Times, the company has stopped earning $ 6 billion from the shortage.

Once again Sony is forced to reduce the production of PlayStation 5, these are the reasons