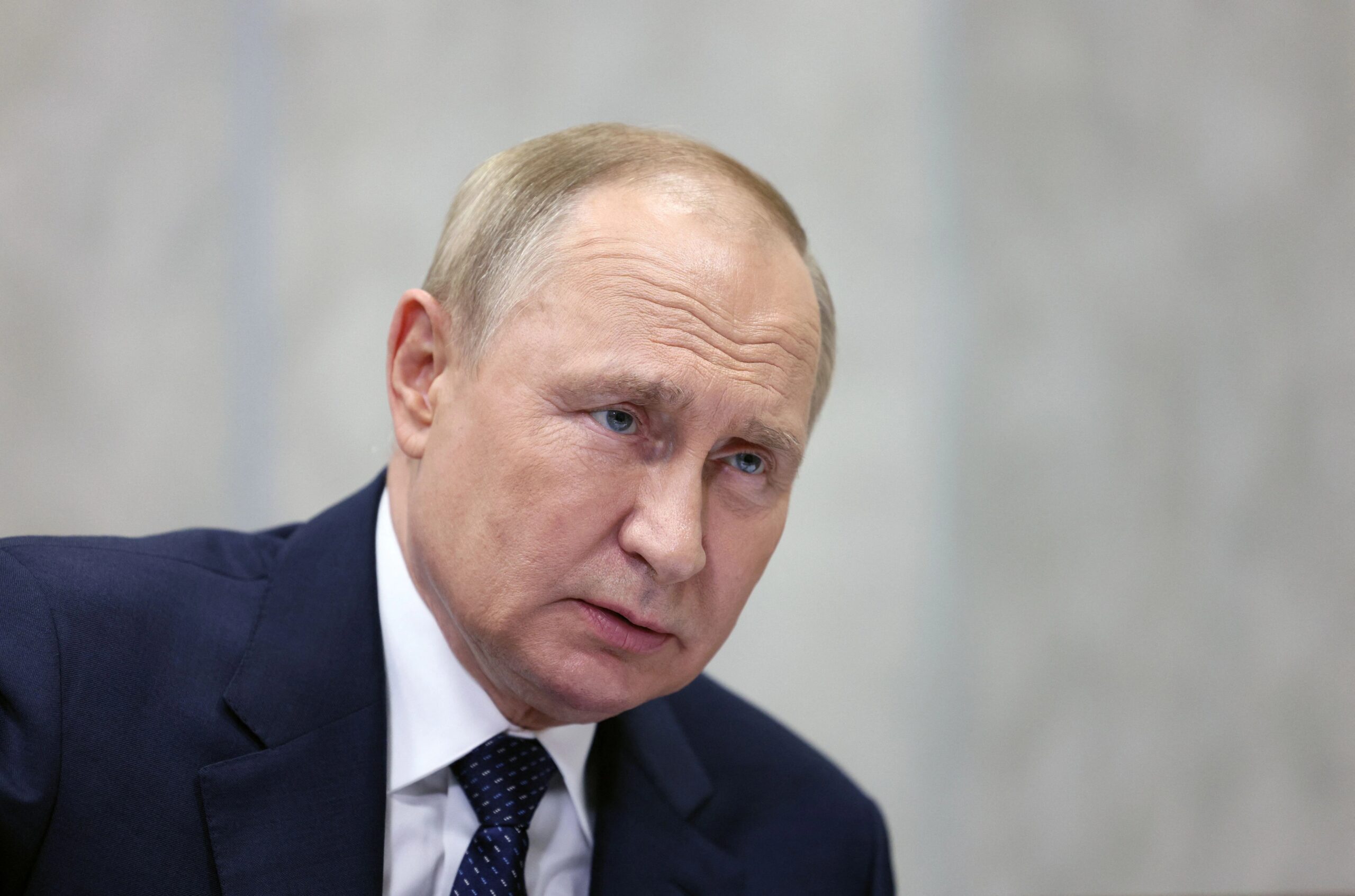 Four key mistakes, lack of recognition of them and a path that leads to defeat. The panorama drawn by the analyst Lawrence Freedman, from the magazine Foreign Affairs, points out that the future of Russia hand in hand with Putin in the invasion of Ukraine does not present any possibility of realizing the Kremlin’s claims on February 24, the day its troops crossed the border from the north, east and south of their neighboring country.

What happened in the almost seven months that have passed since then? The day of the announcement partial mobilization of reserviststhe Russian president, Vladimir Putinmentioned the NATO as the responsible for the fact that his country has not yet won the war. He assured that the support provided to the government of Volodimir Zelensky interfered with Russian plans to prevail in the conflict. When Putin said “we will certainly use all means at our disposal” if Russia’s territorial integrity is violated, his nuclear threat was directed at NATO.

The other tool that Putin used to stop the Ukrainian counteroffensive is more classic: adding more troops. “Citizens of the reserve and those who were in the army who have experience will be recruited. All those recruited will have additional training that will take into account the military conflict,” he said during his televised address. on Wednesday. Later, his defense minister, Sergei Shoigu, put a number on his chief’s decree: 300 thousand men.

During the televised message, Putin ordered the heads of all the units to provide all the necessary support and that all those citizens who will be recruited “will have all the social guarantees of the hired military.”

“The partial mobilization decree provides for measures for ministers and companies in the defense industry. They will have to increase weapons production and deploy more production capabilities,” Putin said.

He also accused the Western Allies of Ukraine try to destroy his country with nuclear weapons and recalled that Moscow It also has these types of resources to defend itself.

Freedman considers in his analysis that Putin refuses to admit defeat and continues to slap drowning. The announcement of the partial mobilization is an example of this. Instead of trying to cut their losses and withdraw to prevent things from getting worse, insists that its goals will be achievedalthough they are no longer the same ones that led to the invasion in February. Small territory gains that were thought easy to obtain have cost much more than anticipated in time, troops and equipment.

At the beginning of the conflict, Putin saw Ukraine as an easy country to defeat and lacking in military capacity. The look on his face led him to believe that the Ukrainian resistance would quickly collapse and then the country could be subjugated, which ultimately did not happen. Facing failure, Putin has now been forced to seek new ways to increase your troops.

In foreign affairsFreedman lists four key mistakes made by Putin that led to the current situation:

1. He was wrong to not using diplomatic means to try to put an end to the conflict when it was already aware that it was not on the right track. In the first weeks after the invasion, Putin had countless opportunities to talk with world leaders, including at the level of foreign ministers under the auspices of Turkey. According to Freedman, ideas related to future Ukrainian neutrality in exchange for security guarantees were advanced, but they never materialized and Russia was unable to convince the Ukrainians that any concession on their part would lead to a Russian withdrawal. .

2. Putin believed that cutting off natural gas supplies to Europe would cause Western governments to put pressure on Ukraine to make concessions and stop providing military aid. However, there was no grumbling among Europeans to abandon Ukraine and ease the economic pain caused by gas cuts. On the contrary, Europe decided to go ahead with enormous efforts to reduce its dependence on Russian gas, causing the Kremlin to lose a vital long-term market.

3. After the failure of the initial offensive in kyiv, Putin focused on territorial gains in Donbas. For Freedman, the campaign in the east made more political sense and could be executed more deliberately and systematically. However, it also involved taking a high number of casualties for small gains. At the same time, as Ukrainian capabilities grew, Russian vulnerabilities became more apparent. The Kremlin had no reserves to bolster defenses in the two regions north and south of the Donbas – Kharkiv and Kherson – and by choosing to defend Kherson left its Russian forces exposed in Kharkiv.

4. Finally, Since the invasion was intended as a quick, and therefore limited, operation, it was not accompanied by a full mobilization. In fact, it took five months for Putin to refer to the conflict as a war. During his visit to Iran in July, the Russian leader said: “No one is for war. The loss of lives of ordinary people is a great tragedy. However, the behavior of the West has left us no choice but to react.” It was the first time he said the word “war”. Therefore, Russia never had enough troops to carry out such a long conflict. Instead of acknowledging the difficulties, Putin sought out new recruits by offering bribes and cajoling them into service.

Like many other countries, including the United States, Russia has for years used private military companies, which are for-profit organizations that provide military services during war. The growing visibility of these groups in Ukraine reveals the tenuous state of Russia’s military efforts, as well as the unstable internal political situation in Moscow, argues expert Christopher Michael Faulkner.

Many of those already in uniform, such as those in the navy, were called upon to perform functions for which they had not been trained. The Wagner Groupthe group of Russian mercenaries with close ties to the Kremlin, must have offer prisoners a way out of their sentences to volunteer on the front lines. Operations have become increasingly difficult because combat units are incoherent and made up of poorly trained groups that have never worked together before.

All these shortcomings made Ukraine move faster, and for Freedman, it is too late for Putin’s attempt to turn the tide of the war with mobilization, while the threat of using nuclear weapons would only aggravate history without turning the tide. that the Kremlin leader himself has marked. The one about his defeat.