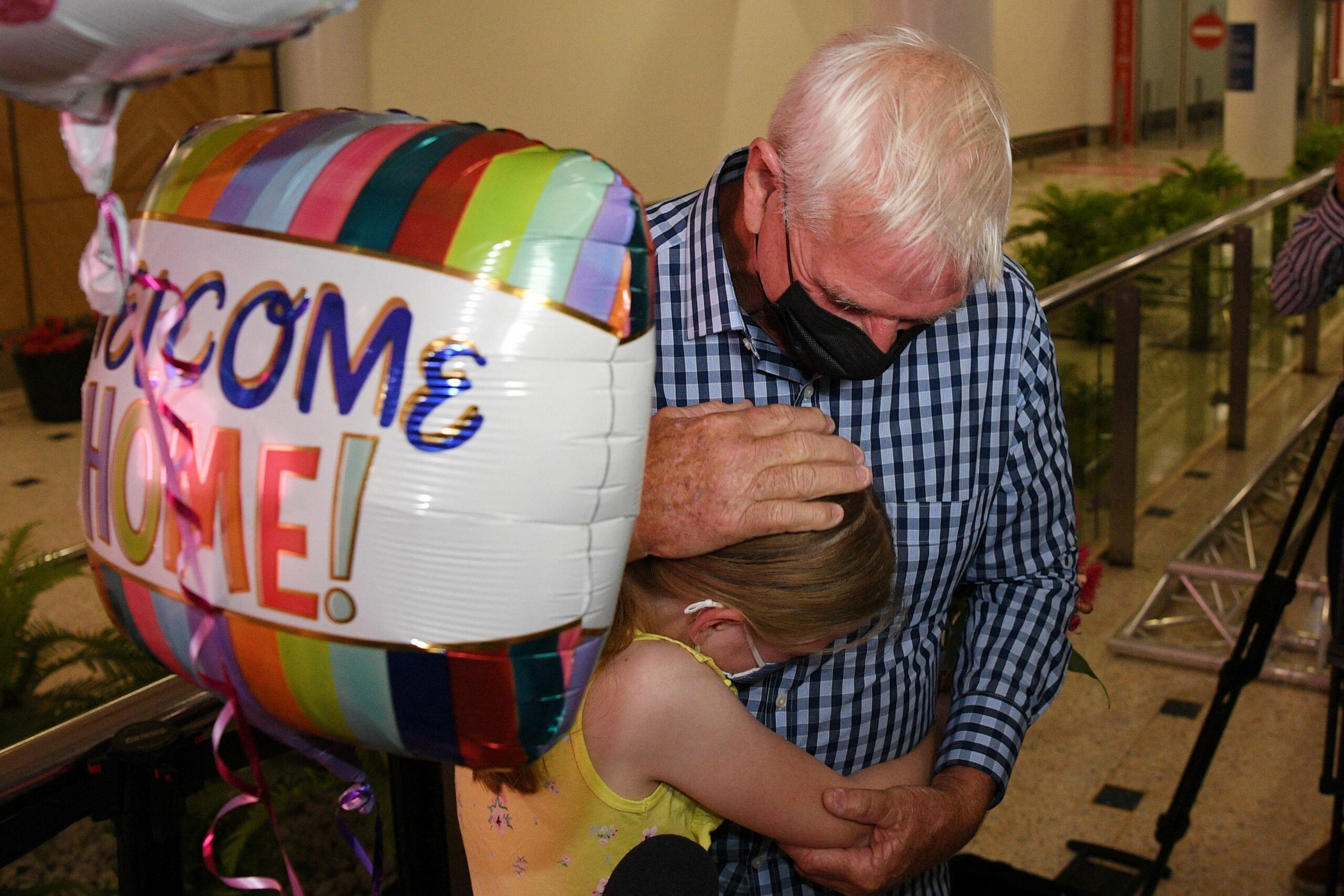 The COVID-19 pandemic and the iron restrictions against the health crisis implemented by Australia caused that its population will stagnate in number and its average age will be higher by limiting the arrival of immigrants, says a report this Friday.

The 2022 Population Document, issued by the Government, stresses that the pandemic had a “substantial impact” in terms of populationlargely due to the harsh restrictions on entry into the country, which “limited” the arrival of foreign immigrants.

“As a result, our population is now smaller and older on what was estimated before the start of the pandemic”, the government report states.

The population of the oceanic nation, which closed its borders for more than two years -with few exceptions-, grew on 0.1% during 2020-21, far from the registered annual average of the 1.6% of the past decade, and stayed in 25.7 million in July 2021.

This stagnation during the global health crisis also has an impact on the average age of the population, which, according to projections, has increased from an average of 38.4 years in 2020-21 to 40.1 years on average for 2032-33.

The report also highlights that although the mortality rate increased in Australia during the pandemic, it did not have a “big impact” compared to other developed countries, while the fertility rate “declining in the last 60 years” has not been reduced either. been especially affected, although it continues its downward trend.

Recovery after lifting the measures

With the recovery of normality and the lifting of all imposed measures, the population growth trend has returned to normality and a 1.4% growth between 2022-23, a rate that will be around for the next decade until reaching 29.9 million inhabitants in June 2033.

In addition, the flow of immigrants -key in the development of various industries and who generally occupy less qualified positions- has returned to pre-pandemic levels and by 2022-23 the net arrival of 235,000 foreigners.

“However, the migration recovery is not expected to fully offset the loss of population growth during the pandemic. Australia will continue to get smaller and older than it would have been otherwise,” the report states.