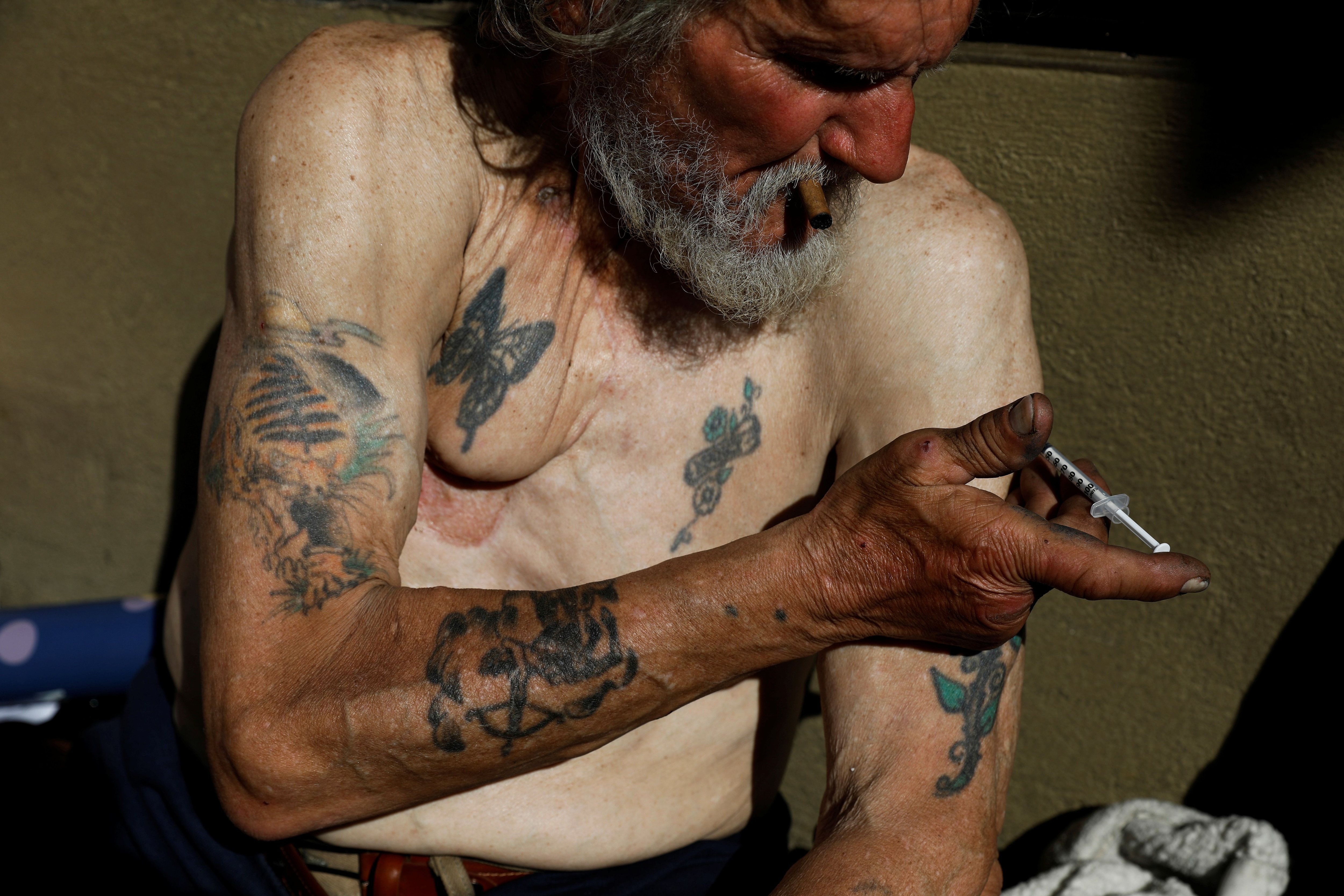 At a press conference in September, the Justice Department of the United States of America stated that the fentanyl, a drug that has caused a crisis in that country, is produced by way of massive by cartels of the drug trafficking in Mexico. In this context, the US government specifically pointed to the Sinaloa Cartel and to Jalisco New Generation Cartel (CJNG).

Anne Milgram was appointed head of the Drug Control Administration (DEAfrom the US three months ago. At a press conference, he stated that in just a couple of weeks after starting work, he realized a pattern.

“Almost daily I heard about a death by overdose linked to fentanyl“, said. “Almost always from a tablet counterfeit and mortal”.

The administrator reported on the new danger: prescription or medicine pills What are they false and contaminated with fentanyl. “Many communities have registered an increase in deaths from overdose and violence linked to drug trafficking and sale ”, he pointed out.

“This is not a local problem. It is also a national problem. DEA’s mission is to protect our communities by fighting criminal drug trafficking networks that invade every corner of the United States with the deadly fentanyl”, He recounted. “But our work is also about something else. Helping families across the country we know are grieving the loss of a loved one due to a overdose. A son or a daughter, a mother or a father, a sister or a brother, a friend or a neighbor ”.

Milgram revealed that since the beginning of August, the government initiated a search for public safety nationwide to combat the crisis of counterfeit pills and that are massively produced by the drug cartels in Mexico.

Pills are made to look like real prescription drugs, What OxyContin, Vicodin, Percocet, Xanax and other medicines, said the head of the DEA.

The US government, during 2021, had seized the amount record from 9.5 million of counterfeit pills: a number higher to the one of the last two years combined.

“We had not seen a fatality rate so high: more of four out of 10 seized pills contained fatal doses of fentanyl”, He revealed. The official reported that almost 100 investigations have been initiated and more than 60 search warrants have been executed.

From August 3 to last Tuesday, September 28, the 810 arrests, 158 firearms were seized and 1.8 million of potentially mortal pills with fentanyl.

“In eight weeks, the DEA and other institutions have seized enough fentanyl-tainted pills to kill 700,000 Americans,” Milgram said.

In addition to the millions of pills, during the almost two months of search they were also seized 712 kilograms of fentanyl powder and methamphetamine and cocaine.

“It is critical to understand that the fentanyl and counterfeit and fentanyl-contaminated pills secured in the search are mass produced in Mexico for him Sinaloa Cartel and the CJNG. It is the criminal organizations that we believe are responsible for producing the drugs that invade our streets, “said Milgram.

The DEA administrator also revealed that the drugs are sold on social media like Snapchat and Instagram, sites of e-commerce, on the dark web and in the streets. “They are manufactured to be almost identical to real pills prescription. Their color, size and markings are virtually identical to real medicines ”, he mentioned.

Fentanyl is a strong synthetic opioid Similary to morphine, “But between 50 and 100 times more powerful”Reports the National Institute on Drug Abuse (NIDA) of the US government.

Elections in Chile: voting centers closed and the first results are already known

What is and when could a “great global blackout” occur?