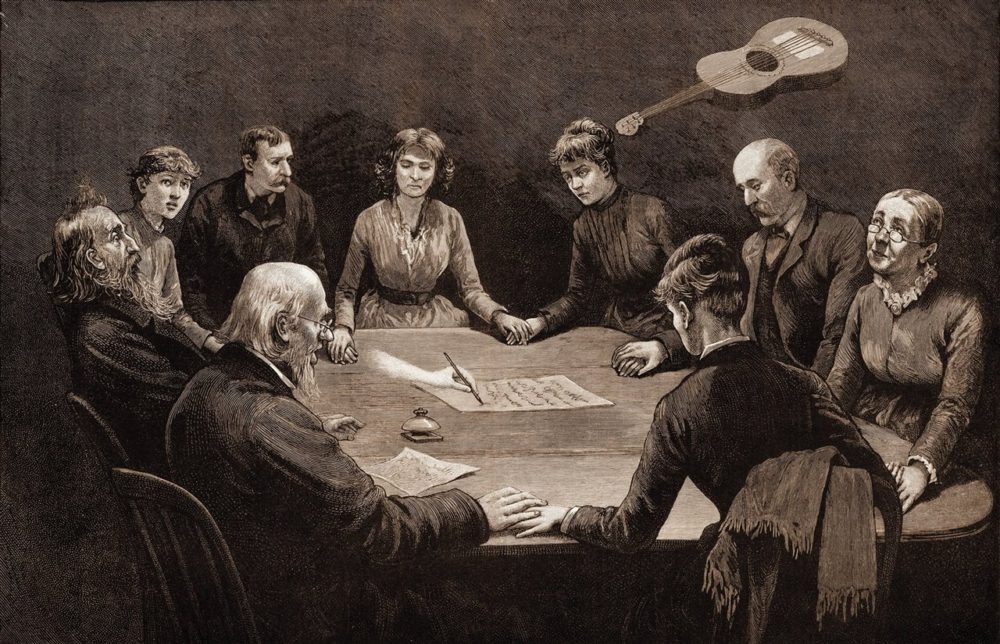 There was a lot of interest in the discovery at the time, leading to extensive media coverage.

100 years have passed since the discovery of the tomb of the Egyptian pharaoh Tutankhamun, the boy king who ruled in the fourteenth century BC. C. Tutankhamun’s tomb was discovered in November 1922 by a team of predominantly Egyptian excavators led by British archaeologist Howard Carter.

Carter’s published account has dominated the public’s understanding of this landmark find. Her three-volume publication “The Tomb of Tut-Ankh-Amen” is responsible for immortalizing her alleged response to her patron Lord Carnarvon’s question: “Can you see anything?” To which he replied, “Yes, wonderful things.”

He also made famous the image of “everywhere the glitter of gold” when he first looked into the tomb.

There was a lot of interest in the discovery at the time, leading to extensive media coverage.

A story that constantly resurfaced, and remains popular, concerns a mummy’s curse that plagued those involved in the excavations, although the idea that those present at the tomb’s opening met untimely ends has been thoroughly debunked.

There are other stories and legends about the discovery, the subsequent excavations and their legacies, which contribute to a more complete understanding of the profound impact of this event.

One of those little-known cultural consequences was how the pharaoh began to appear regularly in spiritualist circles after the discovery of his tomb.

revival of spiritualism
Spiritualism, a religious movement that believes in the survival of the spirit after death and that the spirits of the deceased can communicate with the living, had its heyday in the 19th century.

Its popularity had waned after a number of high-profile mediums (people who were understood to facilitate this communication) had been exposed as frauds in the late 19th century.

But then spiritualism saw a resurgence during and after World War I, as people tried to get in touch with loved ones they had lost.

In the 1920s, a new spirit began to make contact in seances, in which a group of people, often in a circle around a table, attempt to contact the dead.

Tutankhamun began transmitting messages from “the other side,” according to believers, appearing at seances around the world. People speculated that he had not made himself known in psychic circles before the discovery of his tomb because “the spirit [fue] drawn back to the thoughts of earth by the attention focused on him.

On one occasion, Tutankhamun was said to have been channeled by a medium named Blanche Cooper who worked at the British College of Psychical Sciences. According to one account, from her mouth came “a deep male voice” that “spoke in a foreign tongue, soft and musical.”

Tutankhamun’s communication supposedly listed what could be found inside his tomb. The discovery of the tomb spurred such a proliferation of messages purportedly from the boy king that session attendees complained that they were “a little tired of Tutankhamun.”

Spirit benevolent but also terrifying
However, Tutankhamun was not always a positive presence. The International Psychic Gazette reported a more hostile encounter in 1929:

Violent supernatural events have occurred […] in the studio of Mr. Folt, a well-known sculptor who owns a magnificent mansion in Vinohrady, […] Prague. Many famous people in intellectual and artistic circles attended a seance there. Everything went smoothly until the conclusion, when a participant asked that the spirit of Tutankhamun be evoked […].

Immediately afterwards, the medium entered a trance and announced that this spirit was approaching. She then uttered a cry of pain, accompanied by unearthly cries of furious rage. And immediately a frightful commotion broke out in the study, with a windstorm so powerful that it shattered most of the windowpanes.

Witnesses to this sudden storm were terrified. They immediately got up from the table and turned on the lights. Before his eyes the study lay completely devastated. All the statues of Egyptian figures sculpted by Folt were broken. One of them, made of bronze, had been thrown out of the window into the courtyard. Another lay on the ground with traces of blood on her lips and forehead. […] These extraordinary disturbances occurred so quickly that they did not last more than 30 to 35 seconds.

What such reports indicate is that, to believers, the spirit of Tutankhamun appeared in a variety of forms, from a benevolent force to a destructive and vengeful one; from an individual unfazed by entering his tomb to an entity driven to wreak havoc on those who had violated that sacred space.

With Tutankhamun’s name back in the public consciousness, we are reminded that this is a pharaoh destined to “return” periodically, either as a ghostly apparition or in investigations.

His manifestation in spiritualist circles in the 1920s is just one of the ways that the popular fascination with the pharaoh has manifested itself over the years.