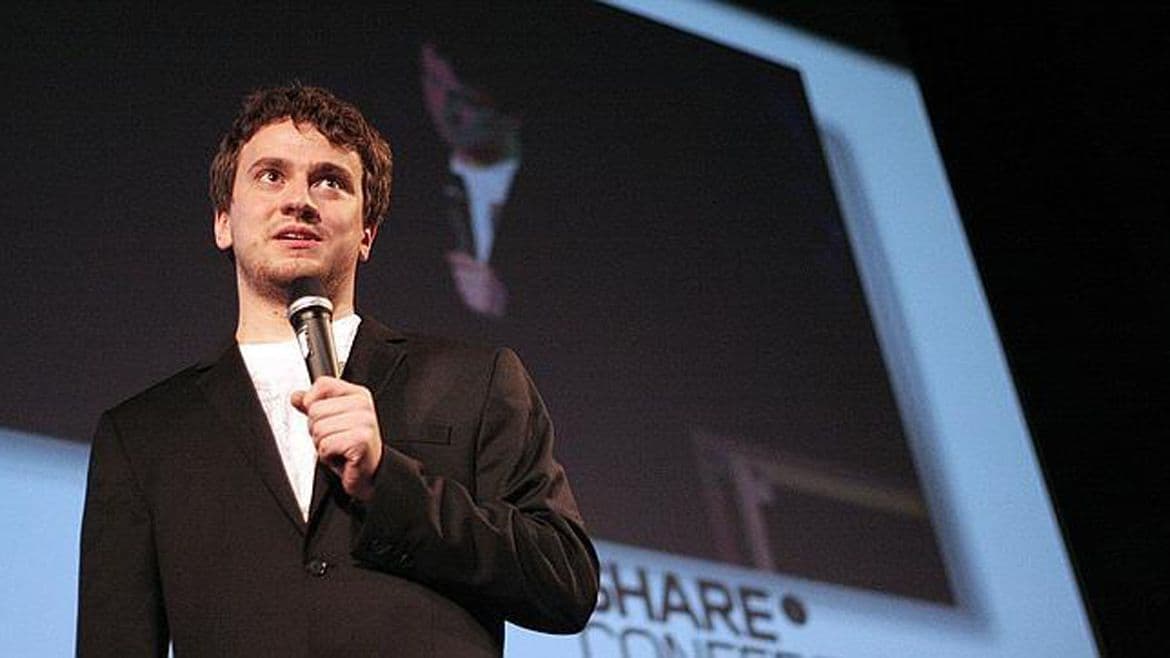 After a wave of layoffs, Elon Musk start adding staff Twitter and one of the first names is that of George Hotzfamous for being the first person to hack a iphone and the Playstation 3 more than 11 years ago.

geohot, as it is known, offered to work for free for three months on the social network with the aim of helping to solve the current situation in which the application has lost staff and there have been failures, such as the recent one in which the system copyright stopped working.

The only thing the hacker will charge is your home in San FranciscoUnited States, something that Musk already accepted.

Elon Musk lost an immense fortune for Tesla: is he still the richest man in the world?

His arrival at the company was built through the same platform. geohot applied as an intern and immediately Musk contacted him.

“I’m going to put my money where my mouth is. I’m signing up for a 12-week internship at Twitter for the cost of living in San Francisco. It’s not about accumulating capital in a dead world, it’s about making the world alive.” Hotz.

The response from the owner of the social network was: “Sure, let’s talk.”

A relationship that he has started a long time ago, because the hacker rejected a job offer at Tesla a few years ago, after having worked for Google Y Facebook where he lasted a year in each company.

Now that situation turned into an alliance in which hotz He already has his assigned tasks on Twitter. He will initially be in charge of fixing the application’s internal search engine, since currently it only finds very literal terms.

Also, it will work on eliminating the login screen that appears when the user has been using the app for a few seconds without logging in.

At just 17 years old, the hacker became famous by developing a jailbreak for iphonethis allows the phone to Manzana be vulnerable and allow applications to be installed outside of the App Store, something similar to what happens in android.

Two years later he broke the security system of the Playstation 3, having the option of running homemade hardware, which many took advantage of to install pirated games. This generated that sony reported it and had to remove the support of linux for console.

This gave a great name to geohot in the technology industry, although it has not been able to consolidate in any company.

In 2011 he started working at Facebook to develop applications for iPad, but it only lasted a year. Then in 2014 he was hired by Google to work on zero projecta platform for detecting bugs in applications and the internet, but again it only stayed there for a year.

After leaving the company he created his own startup called comma.aifocused on designing an autonomous driving system that can be installed in any vehicle, where he was CEO until October of this year.

During the time he was at your company, he had a job offer from Teslabut he rejected it amid controversy, because Musk’s company published a statement lowering the profile of him and comma.ai:

“We believe that it is highly unlikely that a single person or even a small company that lacks extensive engineering validation capabilities will be able to produce an autonomous driving system that can be implanted in production vehicles.”

So he was currently out of work and now he will be one of the billionaire’s allies to solve the Twitter situation.

Full movies on Twitter without copyright, this was the reason