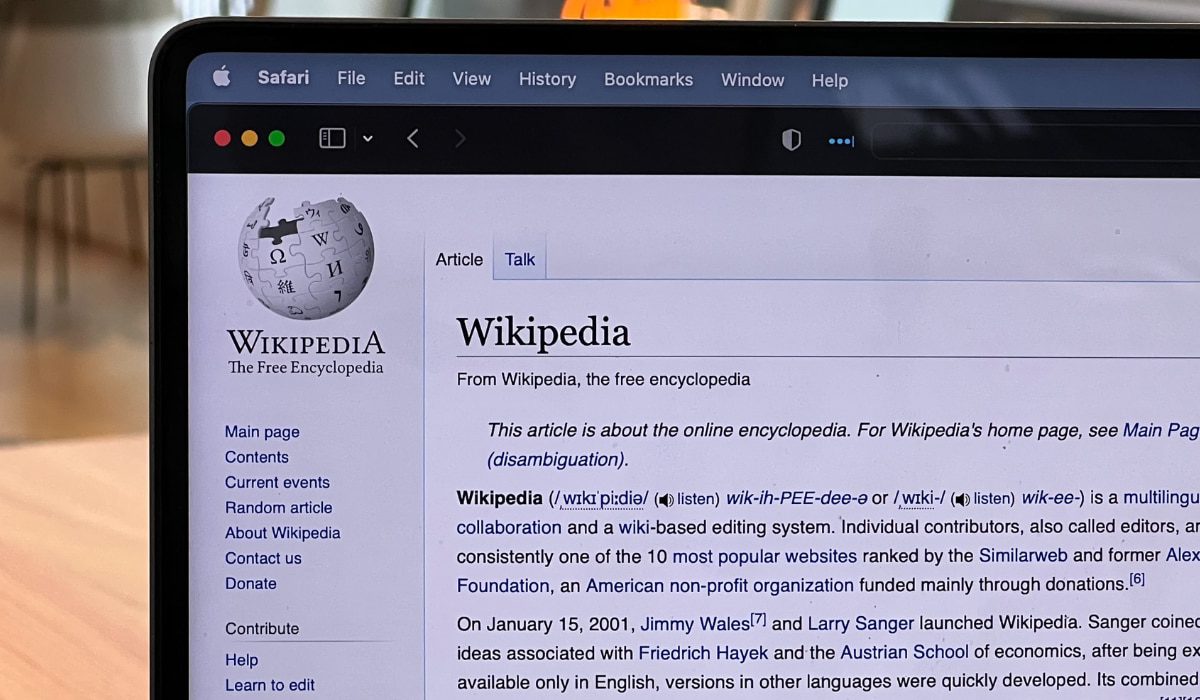 After 10 years, Wikipedia It has a design change in its interface for the computer version, with the aim of providing a much friendlier experience for readers and providing better search tools that facilitate navigation on the site.

According to a study by the web domain provider Hostingerthis digital encyclopedia is the most visited page in 43 countries in the world, so those in charge of the platform believe that it is time to take the ideas they collected to implement them in an “organized and coherent way.”

The wikimedia foundation clarifies that it has not removed any functions and that the changes allowed to obtain real benefits in the tests carried out with groups of international volunteers.

What are the changes in Wikipedia

Reading and searching are the bases of the design modifications to fix some clutter and make the desktop version as consistent as the mobile version.

A first change is the inclusion of a search box that uses images and descriptions in its autocomplete suggestions to guide users through their queries. This addition increased searches by 30% during the testing phase.

The menu that divided the sections of each query, such as in the case of a country, the anthem, flag, history and others, will no longer be at the top, but will be located on the left side and will go down as the user scroll down the page, preventing you from having to go back up. Something that was annoying.

This small tweak caused displacement rates to drop by 15% during testing.

The languages ​​also received a change. Although it is a function that was already available a long time ago, now doing the translation is much easier and faster, since a button has been placed on the right side. At the moment there are 300 languages ​​available.

Other changes introduced to the site are the incorporation of a collapsible sidebar to facilitate reading, the modification of the maximum width of the lines, the increase in the font size so that reading is not tiring.

Much of these modifications are made with the “next generation” of Internet users in mind and who may not be familiar with the web, so they need to adapt to current needs.

These changes are still receiving feedback from users, so Wikipedia ensures that there may be variations during the next few days, while the design update is rolled out worldwide.

The modifications had been in preparation for three years, in December 2022 the new design was brought to some 300 Wikipedias in the world, although it became the default interface for Wikipedias in Arabic and Greek.

“The changes pursue the goal of meeting the needs of the increasingly diverse audience. At the same time, keeping the simple and direct feel that millions of people have come to trust in the last 22 years”, said the director of products and technology of the wikimedia foundation, selena deckelmann.

Nowadays, Wikipedia offers more than 58 million articles in more than 300 languages, which are consulted almost 16,000 million times a month. In addition, the update is active in 94% of the 318 active language versions of the platform for all desktop users, where these changes are made, initially in the English version.

What is “slow life” on Pinterest, the trend of generation Z and millennials