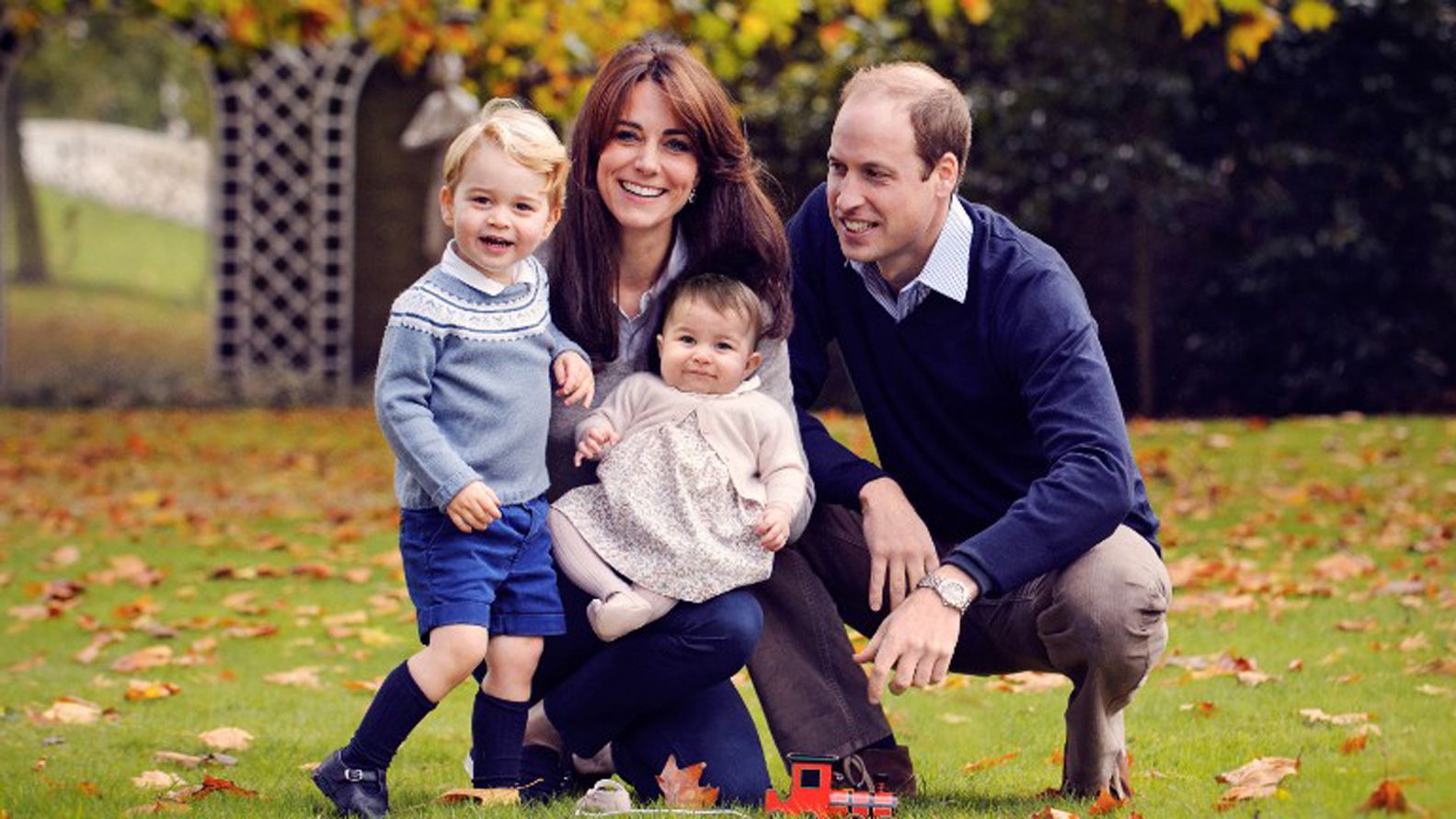 Their wedding at Westminster Abbey was the front page of every newspaper around the globe, thousands of British people celebrated in the streets and millions of others around the world followed the event on television. Five years later, the marriage of Prince William and Kate Middleton continues to win the hearts of the public, for its freshness, naturalness and charisma.

For Sally Bedell Smith, biographer of Prince Charles, “the couple is very important to all of Great Britain“since” they are the face of future of the monarchy for the new generations “.

Their charm lies in the fact that “they are a ‘normal’ looking young couple, with two children, and anyone in the world can relate to that,” said Charlie Proctor, editor-in-chief of Royal Central, the page specializing in the affairs. of the crown.

In this image of ‘ideal family’ children are very important. George was born almost three years ago, third in line of succession after his father and grandfather the Prince of Wales. On May 2, Kate gave birth to Charlotte. The four of them live in a ten-bedroom mansion in Norkfolk, a gift from the queen.

During one of his last trips abroad, to India and Bhutan, the chemistry between the Duke and Duchess of Cambridge was again in evidence. The local press was surprised by the constant displays of affection in front of and behind the cameras.

“They are a clearly in love couple. They look very natural when they are together, there is no fiction, they get along and it shows that they bring out the best in each other. And that moves anyone. They are incredibly popular“Charlotte Crawley, editor of the royal official blog, added to USA Today.

Although they have received criticism, especially from the British press, for issues related to “not working enough” or “not serving the media properly”, for the biographer Bedell Smith this happens because “the Cambridge are trying to preserve your family life. “