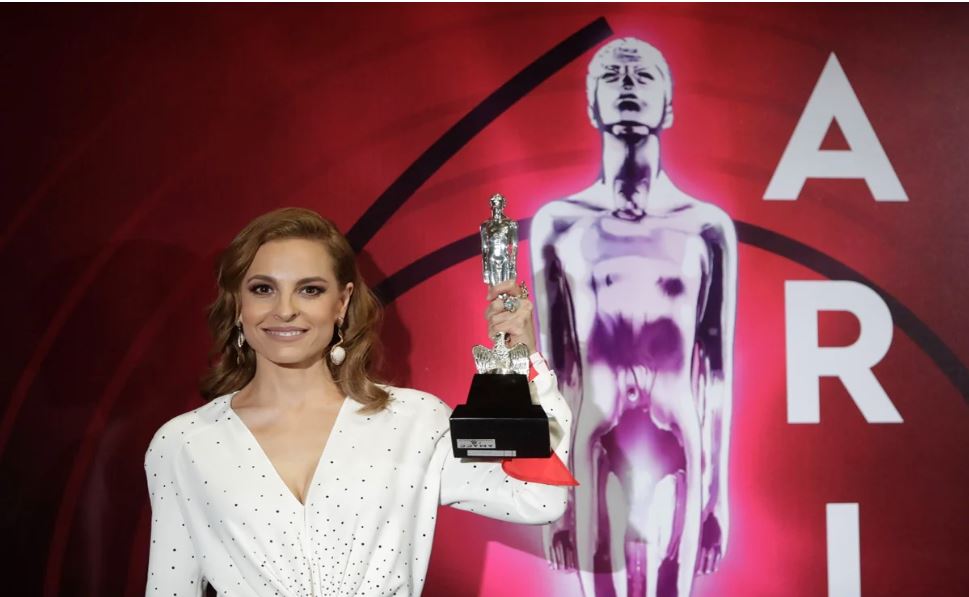 Only a new health contingency, says Leticia Huijarawill stop the next installment of the ariel awardwhich grants the Mexican Academy of Cinematographic Arts and Sciencesnot be face-to-face.

The president of the AMACC recognizes that there is little moneybut it does exist for the realization of the statuettes that you will recognize to the cream of Mexican cinema, in a place to be defined.

“The promise we made several months ago it is that yes or yes the ceremony would be done in person; we are fine-tuning details and soon we will announce the coordinates where the ceremony will take place”, he comments.

He points out that together with the vice president and film producerInna Payán (The Golden Cage), They have visited about 40 companies achieving some “little bits” of money to help make the party which for the last two years has been virtual.

The Ministry of Culture, indicates, has already promised to provide financial resources to help cast the prizes.

The ceremony is the sixth consecutive edition in which money is the Achilles heel.

Last year it was executed virtually with zero pesoscounting on the support production companies and some sponsors.

Far are the 10 million that he had in 2016 and with whom not only was the award ceremony but also various rescue and teaching tasks, in addition to salary for your employees and rental of its headquarters, then located in a building in front of the Olympic Pool.

Until 2018 the Academy received a budget from the Chamber of Deputies through Culture and from there to Imcine.

Fire night, by Tatiana Huezo, is the most nominated with 19, including Movie, Direction, Actress (Ana Cristina Ordoñez), female co-acting, with three representatives and Revelation, with two.

In the formula Film-Directionin addition to Night of fire, they got it Impossible things, of Ernesto Contreras; The devil between the legs, by Arthur Ripstein; Mixtec knot, from the actress Ángeles Cruz, who will also opt for Ópera Prima and A cop movie, included in Documentaryby Alonso Ruizpalacios,

In animation there is only one title; A rescue of eggs, which to take the scepter, will require 50 percent of the votes plus one. Otherwise, he would walk away empty-handed.

Of the nominated feature film titles, only Aztechscience fiction and The black minutes with Leonardo Ortizgris who was considered in the category of Best Actor, They do not have a commercial premiere, but they do have functions in competitions, one of the requirements to be registered.