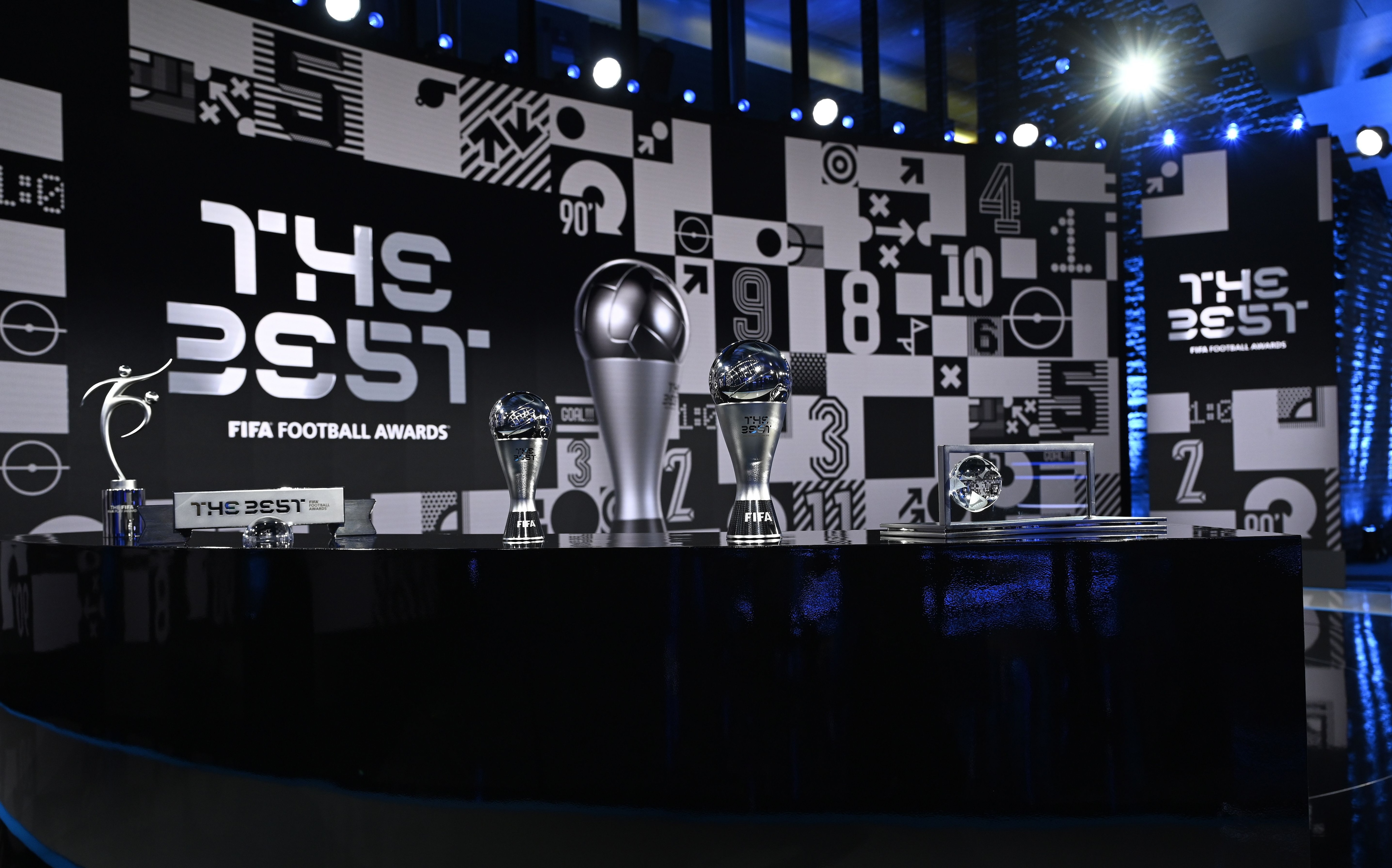 The FIFA announced this Monday the nominees in the different categories of The Best 2021, the awards that recognize the best in world football in the current season. The winners will be announced at the ceremony to be held virtually on January 17 of next year.

Total, Awards will be awarded in 7 categories: best player, best coach and best goalkeeper, both in the male and female branches. In addition, the most outstanding goal of the year will be recognized with the usual Puskás award, although the many nominees will be announced later. The candidates were chosen by two panels of experts: one for the discipline of men and the other for that of women.

FIFA has already enabled voting through its website. Fans will be able to choose their favorites until next December 10 and the three finalists in each category will be announced in early January.

In the last edition, the winner of The Best award in the category of best player was the Polish Robert Lewandowski, that was imposed in the shortlist integrated by nothing more and nothing less than Lionel Messi and Cristiano Ronaldo. Among the women, the favored one was the English Lucy Bronze.

The video that tries to show why Pelé is the greatest of all time: “He had it all”