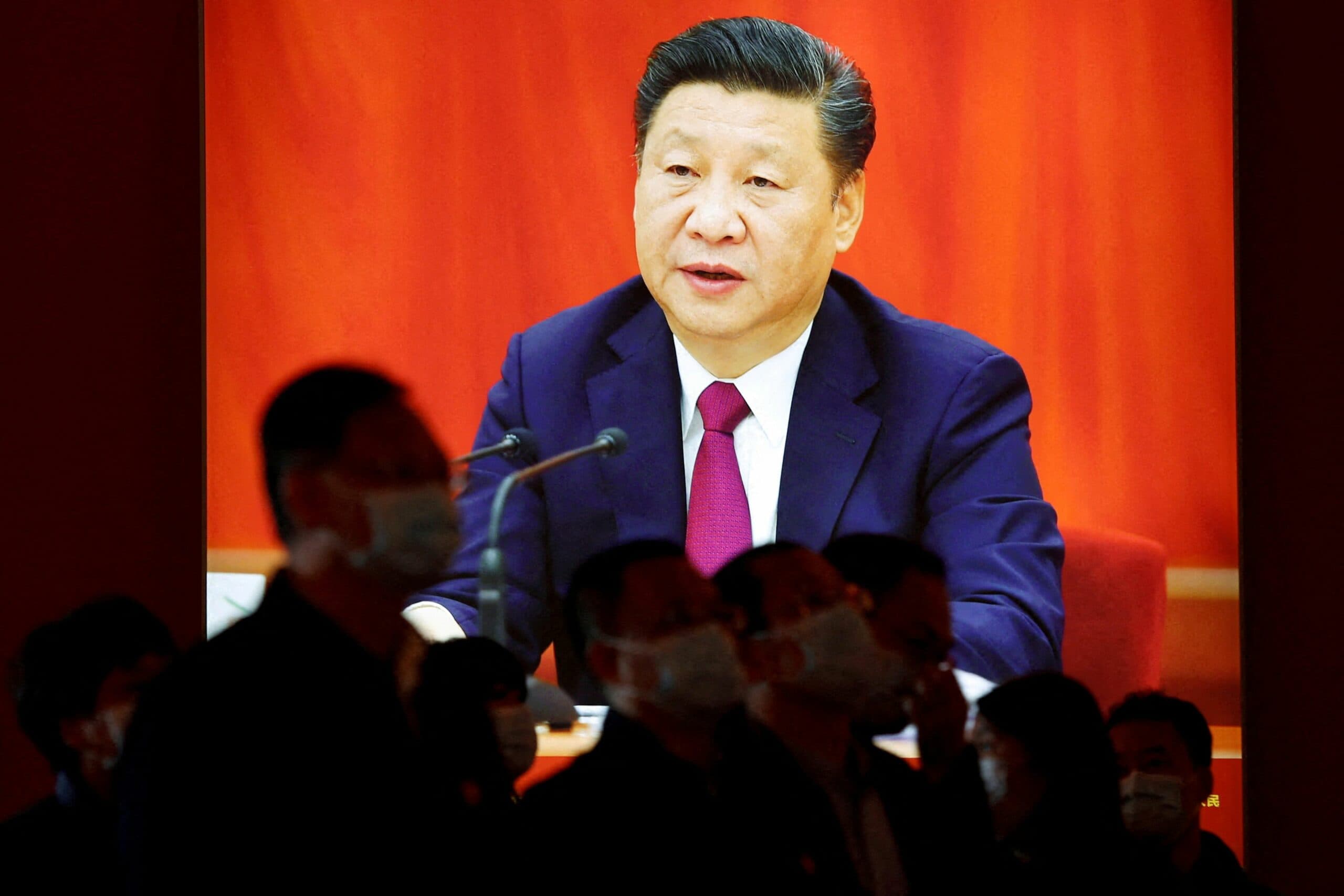 The boss of Chinese regime Xi Jinpingassured that his country will focus on preparing for the war because, the security of the country is “increasingly unstable and uncertain.

The communist leader said beijing will fully strengthen your military training and his preparation for any waras published by the state chain CCTV.

This threat from Xi Jinping comes after the president last month called for faster military build-up, “self sufficient” in technology to defend China‘s interests abroad, which increases the likelihood of more conflicts, especially with Taiwan, according to what was published by the British media The Daily Mail.

The Chinese regime has repeatedly hinted at its ambition to invade the autonomous island of taiwanwhich beijing claim as your own.

These threats have increased particularly since the start of the Russian invasion of Ukraine.

Xi assured at the opening of the 20th Congress of the Chinese Communist Party that his country “will never renounce the use of force” to achieve the reunification of Taiwan and criticized the “interference” of “external forces” on the island.

“Resolving the Taiwan issue is a Chinese people’s issue and should be resolved solely by the Chinese people. We will try to pursue the prospect of peaceful reunification with utmost sincerity and best efforts,” he said in the opening speech of the Communist Party Congress in Beijing.

“But we will never commit ourselves to abandoning the resource of force and we reserve the possibility of taking all necessary measures,” he warned.

The Taiwan Armed Forces denounced on Monday the deployment of 63 planes and four ships of chinese army off the coast of the island and accused Beijing of implementing measures with the aim of intimidating TaipeiThis shows the intensification of the chinese threat about the island and the materialization of Xi’s words.

“At 5:00 p.m. (local time) the Armed Forces have detected the presence of planes and ships of the People’s Liberation Army of China in the air and maritime spaces near the island,” the security forces said in a statement.

Thus, they indicated that 31 of these planes crossed the call “middle line” of taiwan straitwhich for its part has sent a patrol and has issued several radio alerts.

The Taiwanese authorities also proceeded to deploy anti-aircraft defense systems in the face of increased tension with China and fear of military aggression.

On October 26, the United States Secretary of State, Anthony Blinken, warned that China is trying to “accelerate” the conquest of Taiwan, thus contravening the ‘status quo’ of the island and the non-confrontation pact signed between Washington and Beijing.

The Presidential Office of the Taiwanese president, Tsai Ing-wenhas reiterated in recent weeks that Taiwan is a country “democratic and sovereign”, in response to Chinese President Xi Jinping.

Taiwanese Presidential Spokesman, Xavier Changdeclared that the Taiwanese “reject clearly the model ‘One country, two systems’” that Beijing would apply in the event of reunification and that is in force in the semi-autonomous region of Hong Kong.

“The consensus among Taiwanese is that no concessions can be made in territorial sovereignty, independence and democracy and that military conflict is not an option for either side,” the spokesman added.

From Zoom to TikTok: How China is winning the battle for information sovereignty