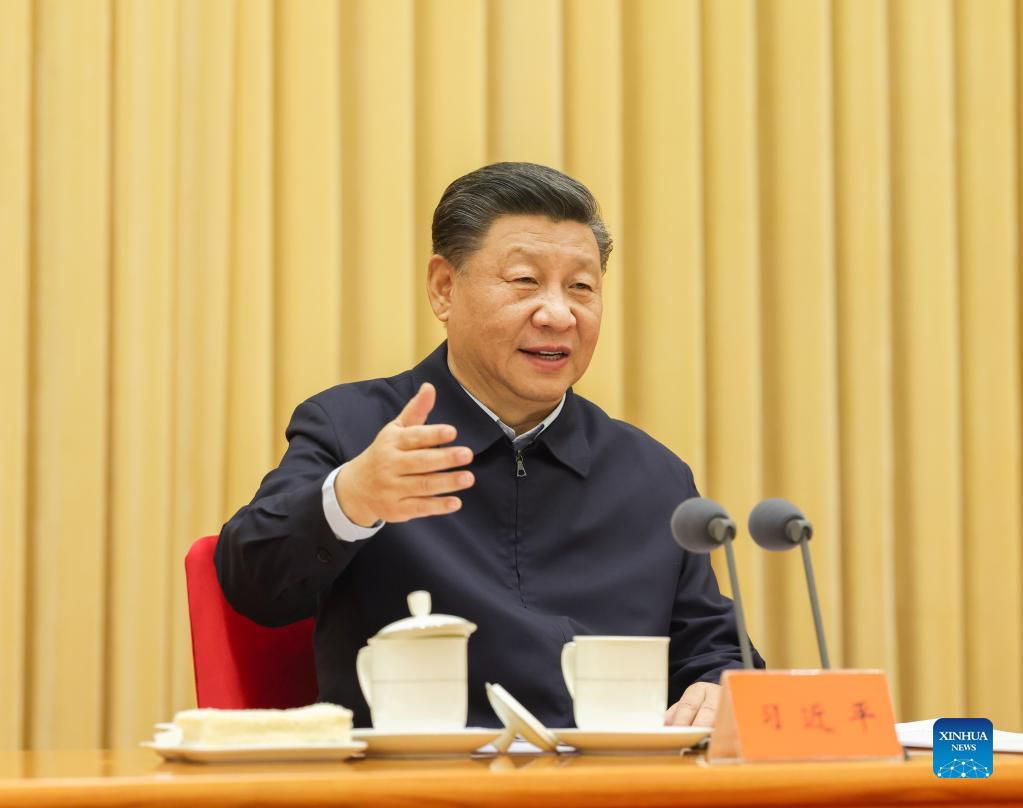 China he re-established the parameters of what he considers “religious freedom”. The head of the autocratic regime of China, Xi Jinping, highlighted the importance of upholding the principle of the development of religions in the Chinese context and offering a active guidance for the adaptation of religions to socialist society. The general secretary of the Central Committee of the Communist Party of China (PCC) and president of the Central Military Commission made these remarks while addressing a national conference on work related to religious affairs, according to information given by the state news agency Xinhua.

Xi emphasized the comprehensive implementation of Party theory on religious affairs in the new era, Basic Policy on Religious Affairs, and Policy on Freedom of Religious Belief. The head of the regime took advantage of the conference to demand that religious groups reinforce your self-administration and underlined the need to raise the level of legislation on religious affairs.

Are needed efforts to better gather and guide religious believers to work together with the broad masses of the people to turn China into a great modern socialist country in all respects and to realize the Chinese dream of the great revitalization of the Chinese nation, Xi noted according to Xinhua. They were part of the conference Li Keqiang (who presided over it), Li Zhanshu, Wang Huning, Zhao leji and Han Zheng.

The CPC Central Committee has introduced a series of new concepts and measures on religious work since the 18th CPC National Congress, he added. Xi.

By highlighting the importance of religious affairs in the work of the Game and from State, Xi stressed the need to establish robust leadership, defend and develop a religious theory of socialism with Chinese peculiarities, work in line with the Party’s basic policy on religious affairs., and defend the principle that religions in China must have a Chinese orientation.

Xi also demanded efforts to rally the religious believing masses around the Party and the regime., foster positive and healthy relationships between religions, support religious groups in strengthening self-construction, and raise the level of legislation for the administration of religious affairs.

The head of state further emphasized the full and faithful implementation of the Party’s policy on freedom of religious belief, respect for people’s religious beliefs, management of religious affairs in accordance with the law, adherence to the principle of independence and self-administration, and the active orientation of religions to adapt to socialist society.

Said It is imperative to continue upholding the principle that religions in China should have a Chineseization direction, strengthen the management of religious affairs online, and effectively address the prominent issues affecting the healthy heritage of religions in China. Xi also emphasized supporting and guiding religious circles to improve their self-education, self-administration and self-discipline, and urged full and strict governance of religions.

Religious activities must not harm the health of citizens, offend public order and good morals, nor interfere in educational, judicial and administrative affairs, as well as social life, Xi said. All these parameters are stipulated by the central power and the PCC. Xi He emphasized the formation of a team of Party and regime officials adept at the Marxist view of religion, familiar with religious matters, and competent to carry out work related to religious believers.

He also urged foster a group of politically trustworthy religious figures, have noble character and religious achievements, and can play their role in critical moments. He also emphasized improving education and working mechanisms related to religions.