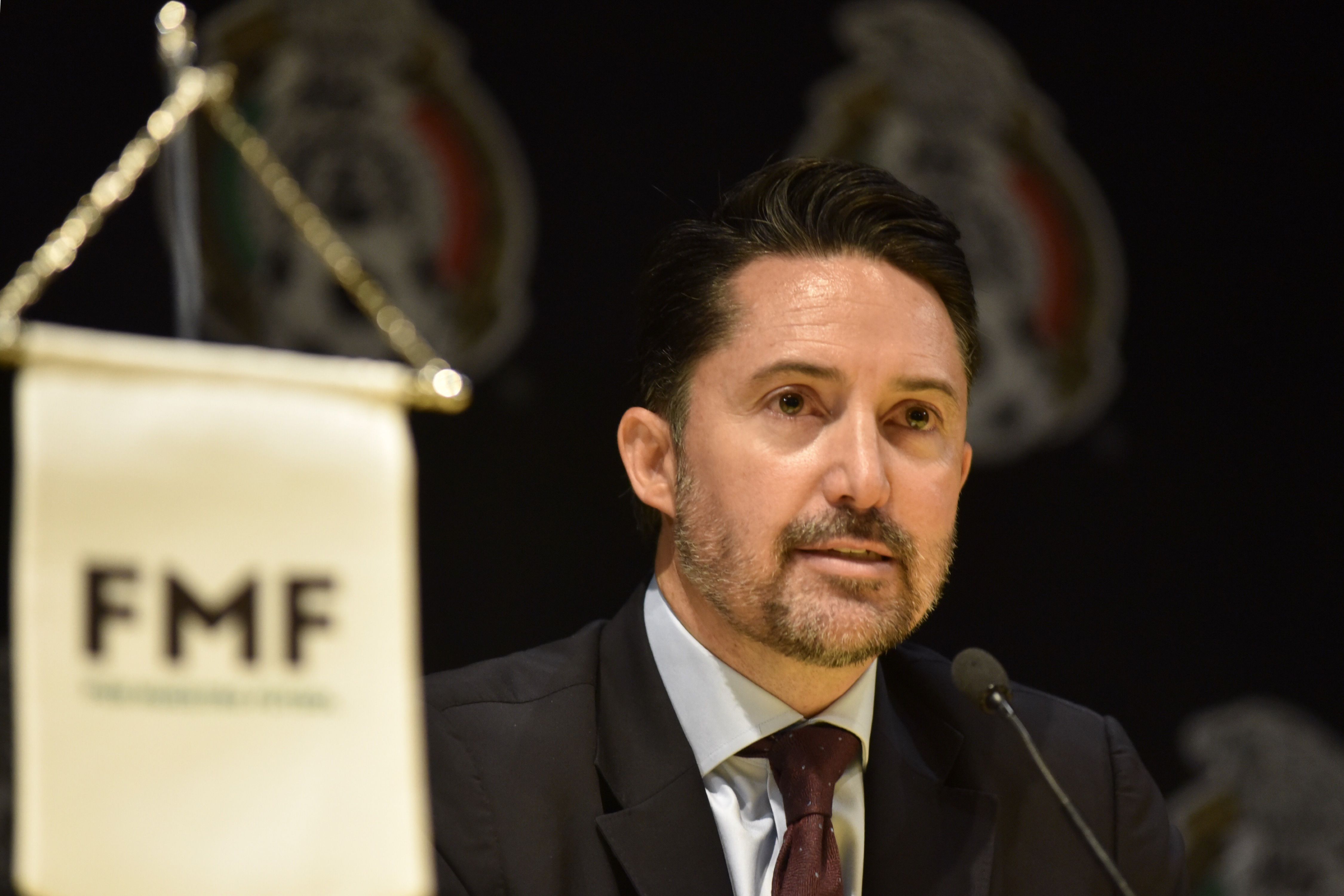 The countdown has started for the Qatar World Cup 2022, since the tournament is only one year away. On the eve of the greatest celebration of international football, the president of the Mexican Football Federation (FMF), Yon de Luisa, met with Qatari authorities at the Qatari Embassy in Mexico to set objectives for the event.

At the end of the meeting, Yon de Luisa spoke to the media and shared his opinion about the appeal who sent the FIFA to reduce sanction fingers matches without an audience when the Mexican team play local.

He stated that the Federation will do everything in his power so that the Tri not affected with more games without his fans. He showed his dissatisfaction with the actions carried out by the soccer organization as De Luisa made it clear that Mexico and the FMF will not stop appealing until they have positive responses.

“We are fighting the things that, from our point of view, should be done. We will not stop doing it and we will wait for the resolution of FIFA “

The president of the FMF considered that the International Football Federation violated the steps to follow in the protocol that they themselves designed to punish the use of homophobic yelling. So, he stated, they hope to reduce at least one veto party in the Aztec stadium, place where they usually play as locals in FIFA dates.

“We are saying that the protocol was not applied by FIFA and they sanctioned us in step one of the protocol that they themselves designed, when it should be sanctioned in step number three ”, stated Yon de Luisa.

And it is that in the match against Canada, within the FIFA protocol, only step two was reached. The first step is for the whistler to stop the game for a few minutes until the audience stops singing the phrase. In step two, the whistler stops the match again and the local stadium sound is used to request appropriate behavior from the attendees.

For step three, the players go to the locker room so that the public does not use the phrase banned by FIFA. It is up to this item that the host teams may be subject to a sanction such as the one Mexico Already received.

After the games played in September, the tricolor fans failed to use the song to claim the performance of the local team. It was used in the commitments against Canada and Honduras; even though the team of Gerardo Tata Martino won those games, the fans used the phrase.

For this reason, FIFA once again fined Mexico with two veto matches, in addition to an economic punishment of 100,000 Swiss francs. The games that could be held without an audience are the following: against Costa Rica and Panama in 2022, corresponding to the Concacaf World Cup qualifiers.

It is expected that in the coming weeks the verdict of FIFA on the appeal of the FMF.

The new FMF argument to appeal to the Tri’s veto

One of the reasons that the Mexican Football Federation has for not being sanctioned with two veto matches is the type of phrases that were heard in the Azteca Stadium in the Octagonal de Concacaf games in September.

During the match against Honduras in the Aztec stadium the FIFA protocol was activated by the screaming. The main whistle stopped the game until the chants died down.

The appeal is that the word of the homophobic scream was not said, but the fans intoned the claim of “culero”, as reported David Medrano. The FMF sent all the explanations to the highest international football organization with the clarification of the meaning of the word and thus not be sanctioned.