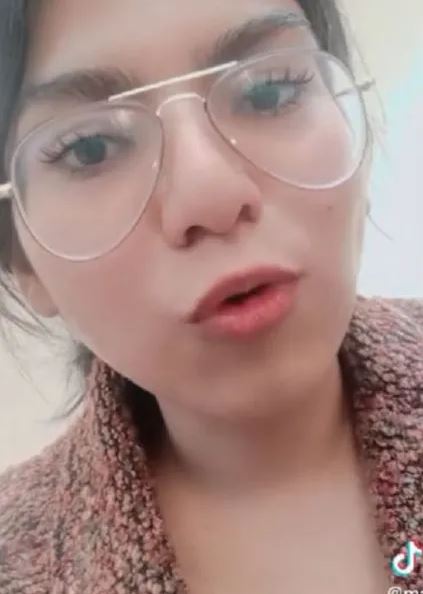 According to what was released in the clip, the young woman had paid for a round trip from Chiapas to Guadalajara.

Can you imagine taking a domestic flight and ending up in another country without the need for a passport or visa? This happened to a young woman who, after trying to board a Volaris flight bound for Tuxtla Gutiérrez, Chiapas, ended up in Seattle, United States. What? How did she do it? By mistake, the young woman ended up abroad and now her case is viral.

It was through TikTok, from the @marijosegam account, where this case became visible.

According to what was released in the clip, the young woman had paid for a round trip from Chiapas to Guadalajara. However, on her trip to the entity of her origin, everything went wrong, because without her noticing and without the airline noticing, they took her to another destination.

The young woman traveled to Seattle, United States, where she managed to arrive without a visa or passport.

“VOLARIS is wrong and sent me abroad without a VISA or PASSPORT,” the young woman wrote.

According to what was revealed by María José Gamboa from Chiapas, at the airport they checked her boarding pass and sent her to another row, however, when she got on the plane, she realized that her seat was occupied and they changed her place at the window.

Everything up to then was in order. However, everything changed when he received some customs documents on the plane. It was so that after asking what was happening and where he was going, he managed to realize that he was not going to his destination.

“When I’m on the plane, they give me a customs declaration and I’m left like this why do I have to fill it out and I find out that the trip was going to Seattle, when I ask the flight attendant why everything was in English, and passport I tell the stewardess that I do not have a passport and asks me how to travel if I do not have that document, I told him that it is a national trip, “he said.

Given the incident, the young woman added that she tried to send audios to her family so that they would be aware of what had happened and not worry about her null arrival.

They even called the captain to notify via control tower. “I started recording voice messages so that when I had a signal, the messages would go out and my family would know that I was okay,” he said.

When she arrived in the United States, a police officer was already waiting for her to be returned to Guadalajara, since she entered without documents, passport or visa.

“They told me that I was going to have no record, which means that it was not going to count as a crime and I had 24 hours to be in foreign territory and return to Mexico. A policeman accompanied me from the checkpoint to the plane door, they searched me to my seat, ”she recounted.

As expected, this story immediately went viral with multiple likes and surprised comments at the mistake they made at the Guadalajara airport.