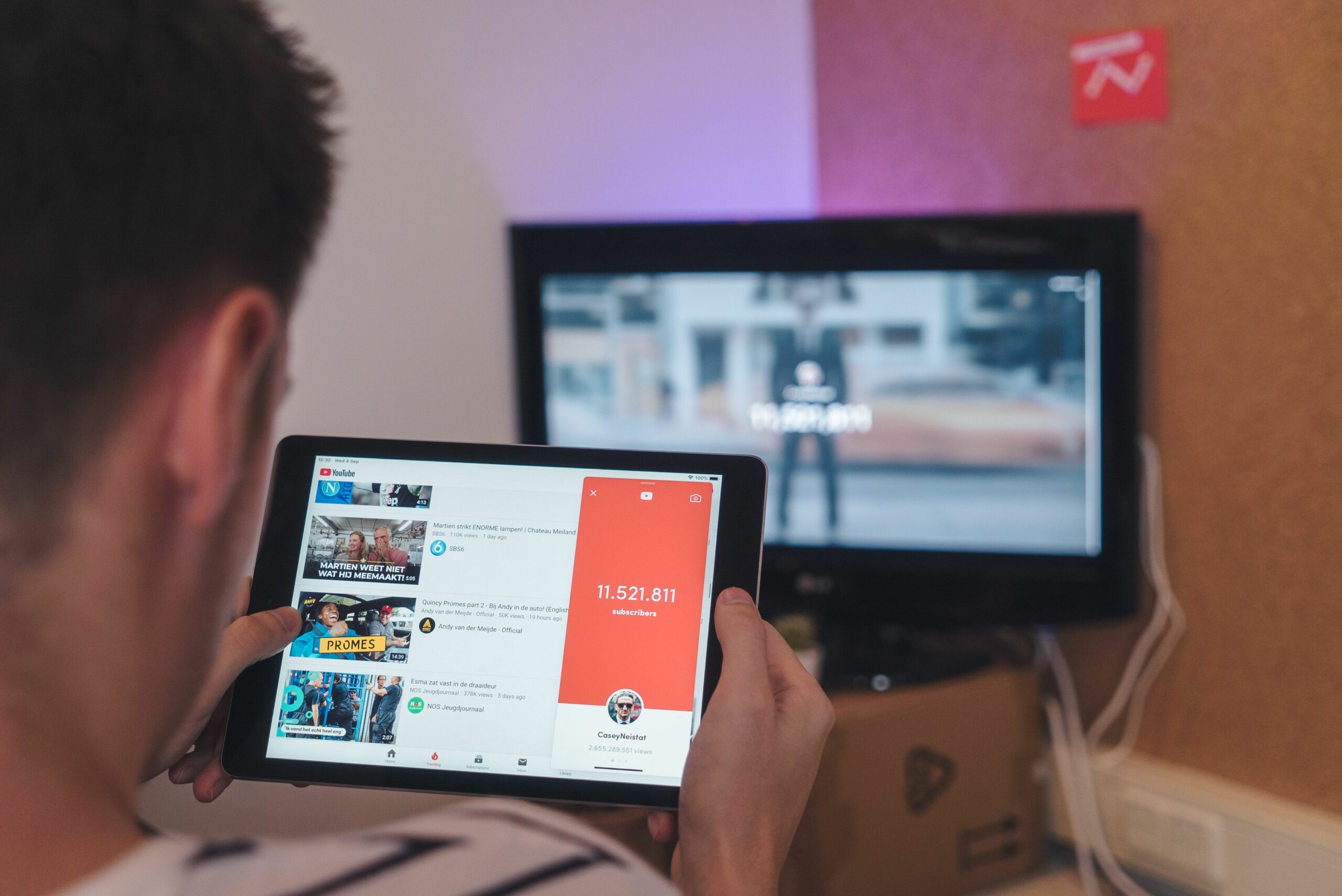 Youtube is preparing its arrival in a market that has grown rapidly in recent times: television with advertising via streaming, as announced by The Wall Street Journal.

The medium ensures that the application of Google It is already talking with the media and production companies to bring the programs, series and movies to the platform. They even assure that the plan would be ready this year.

“We are always looking for new ways to offer viewers a central destination to more easily find, watch and share the content that matters most to them,” a spokeswoman told the news portal.

The application confirmed that it is already testing with a small number of users and for that it has partnered with companies such as Lionsgate, A+E Networks, and FilmRise.

It may interest you: Shakira dethrones Despacito on YouTube and becomes the most viewed Spanish video in 24 hours

At this time, the platform already offers movies with advertising, but this new option will give a much larger and orderly catalog to people with free access.

Something very similar to how it works pluto TV, which is divided by channels, each one of them has a different theme and the license to broadcast audiovisual products such as CSI, Doctor Who, South Park and Frasieras well as newscasts and sporting events.

This type of content is known as FAST (Free Ad-Supported Streaming Television)which is free streaming television with advertising and many brands have taken it as a reference to expand their audience.

Roku, Fox’s Tubi and the same pluto tv are some of the best-known competitors in this market, of which Youtube It would be a great rival taking into account the large number of users it has in the world and the agreements it has reached, such as the recent one in which it bought the exclusive rights to the NFL’s Sunday Ticket.

Also, in November of last year, it pulled the premium channels from YouTube TV and introduced them into its main app. Showtime, Starz, Paramount+ and AMC+ they were some of the first to be part of Primetime Channels.

It may interest you: Two tricks to know how to title videos on YouTube and have millions of views

In September 2022, Youtube announced that it would allow the introduction of advertising while viewing videos in its section of Shorts In addition to proposing a system of income for content creators who allow it and are part of the affiliate program from the platform.

This initiative of the application of videos of Google is already being implemented and as of February 1st all creators will be able to receive income from this concept, in addition to the advertising that is inserted in the long-form videos and the donations or user subscriptions.

In this way, it is sought that the community of creators of content produce more videos in short and vertical formats to compete with TikTokwhich is currently the most popular platform for this type of publication globally.

In addition, they want the videos that are produced with this style to be native to the platform and not shared productions from others. Applications.

However, this change in the monetization system also means that members of the affiliate program of Youtube read and accept new contractual terms referring to basic topics such as the generation of money from the promotion of products and services within the platform.