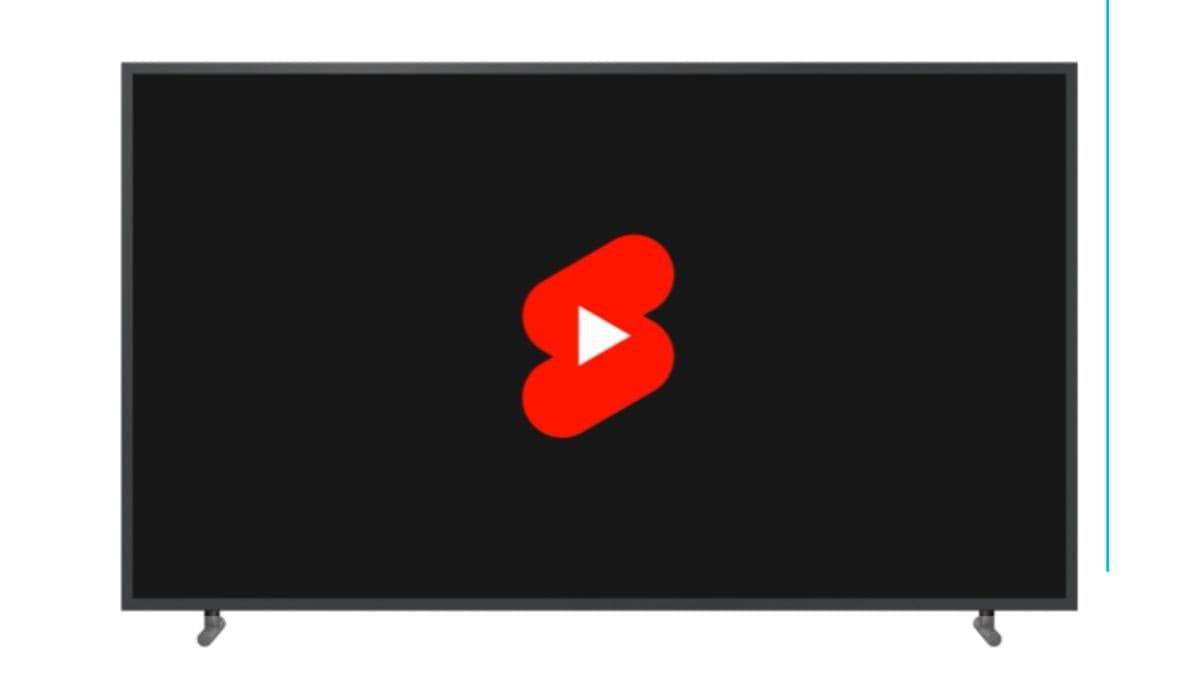 The short video format Youtube now it’s coming to smart TVs and late-model video game consoles. The Shorts They will have a special player to adapt to the horizontal screen and provide a comfortable user experience, as similar as possible to cell phone navigation.

“We are expanding Shorts viewing access to our fastest growing surface: the TV screen. While this may seem like a natural next step, an incredible amount of thought and care has gone into bringing this vertical, mobile-first experience to the big screen.” Neal Mohamdirector of platform products.

The jump from short 60-second videos to television will take place through an update of the application in the AndroidTV, google tv and other operating systems that are model 2019 onwards, in addition to new generation video game consoles.

The biggest challenge that stands out Youtube was to replicate the mobile experience, which is comfortable, to the horizontal screen of the television. That is why the product managers, engineers, designers and researchers from the Short Film and TV teams had a long job to finalize the adaptation, which went through several options.

The first one was to take the current player of the videos on the television to the Shorts format, but this was not an option consistent with the essence of the format and the visualization. As with an idea where the videos were put in a kind of gallery, but the changes were horizontal and not vertical.

So they finally decided on the option of taking the video vertically, inside a white box and filling the remaining space with the colors the video reflected. In addition, on the right side they added the interaction buttons, such as ‘like’, ‘dislike’, video description and other options.

We think this experience balances the fun and quirkiness of Shorts in a way that feels natural for television.

To advance in the videos users will have to use the remote control, although in future updates Youtube ensures that there will be more changes to improve the experience, because they understand that people want to have full control of this type of format.

“Viewers wanted to be in the driver’s seat of the viewing experience and were happy to use the remote to manually advance to the next short instead of having the feed autoplay. This was unusual. Usually we find that the level of interactivity can be tedious with a remote, but in this case, short-form video is unique.”

This will be a section within the Movies and TV section of Youtube, and in it the different streaming platforms will appear as independent channels, each one with the videos of their productions.

Additionally, that content will also be found in search results, recommendations, and more places where users typically discover videos. People will be able to like and comment, although it is not clear if there will be information on the number of views.

The way in which this content is going to differ from the traditional Youtubeit will be through a green label that will say ‘Watch now’ or ‘Pay to watch’, in case you don’t have the streaming service contracted.

The latter is essential, because Youtube will work as a host of the other platforms so that they are all together, since according to Erin Teagueproject leader, “It’s frustrating having to go from one app to another to manage your subscription across all apps.”

What the platform is looking for is to draw the attention of streaming services, thanks to its two billion users, since most of them have an account. Google and a registered credit card that could unify payments to make everything easier.

YouTube: 3 features that videos must have to captivate generation Z