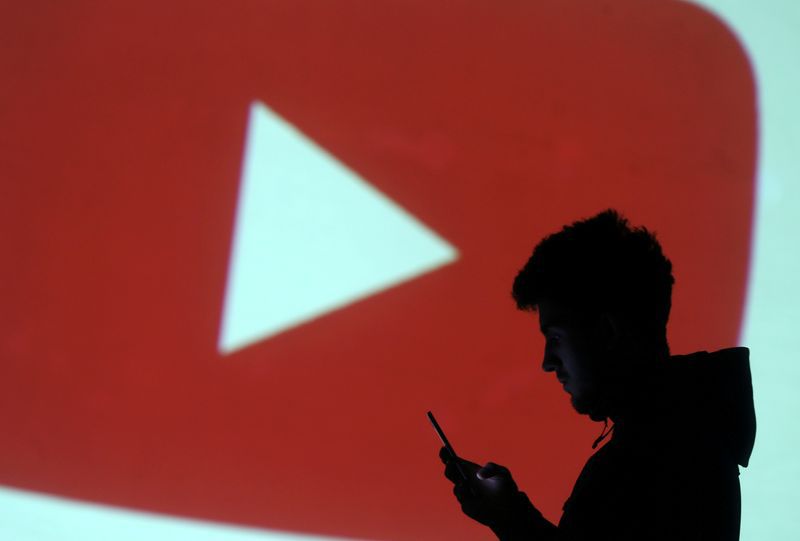 One of the basic characteristics of Youtube as a video content platform is the ability of video creators to monetize their publications allowing the appearance of advertisers during your display. However, this is limited if the application considers that the content shown is not suitable for all audiences or does not comply with the moderation required.

Just to point to one example, the contents in which certain words are mentioned that YouTube considers to be “adult content” could be flagged as not suitable for your monetizationwhich directly affects the income of the creators. But this regulatory policy was not always active, so in previous years people could monetize content that includes these expressions.

Despite this, the update of policies over the years affected this content that was previously allowed on Youtubesomething that the creators do not consider fair because they can no longer monetize something that at some point was endorsed by the platform.

According to the latest update of the policies of the service of Googlethe disabling of the monetization of the content not only occurs in the case of the mention of words rude or explicit, but also includes the appearance of items as clips Audiothumbnails, titles, videos obscene, imagesimplicit acts, among others that are considered unfit for community generally.

Although old videos may contain some of these characteristicscreators have two options that could prevent the demonetization of its content: The first would be the modification of the aesthetic aspects of the video (thumbnails and headlines), although the availability of this action will depend on the fact that these references do not appear within the content.

However, the second option does not depend on the creators, but of the platform and it would be possible to apply it so as not to harm users. This would involve the development of some method to prevent the modification in the policies be retroactive and only apply to contents that are published on dates after the changes made.

According to Michael Aciman, a spokesman for the platform who spoke to TechCrunch, YouTube is listening to claims from content creators who have spoken out against the change in the policies has affected their Profits.

“These comments are important to us and we are in the process of making some adjustments to this policy to address your concerns. We will respond to the community of creators as soon as we have more to share,” Aciman said.

Following this declaration, which occurred in the second week of January, the platform has yet to make any changes to its policy, which keeps November as its date most recent of update.

Currently YouTube has also incorporated a monetization function for the videos that are published in its section of Shorts and that it must be enabled by content creators until July of this year. The beginning of the incorporation of advertising in these videos will occur in February of this year and from now on the monetization conditions will also apply to these products.

In addition, the video platform of Google made the decision to extend the maximum time that users are allowed to use copyrighted music within their videos, which will go from 15 seconds to a maximum of 60 seconds of music content.

YouTube also indicates that this function will be enabled for “the majority of songs”, so not all music will be available for use during this period of weather extended. Those that are not eligible as resources within the videos of the platform will be identified with the audio selection tool of Youtubeso that creators will be able to know what songs They are on the authorized list.

YouTube brings a question or trivia function for education channels