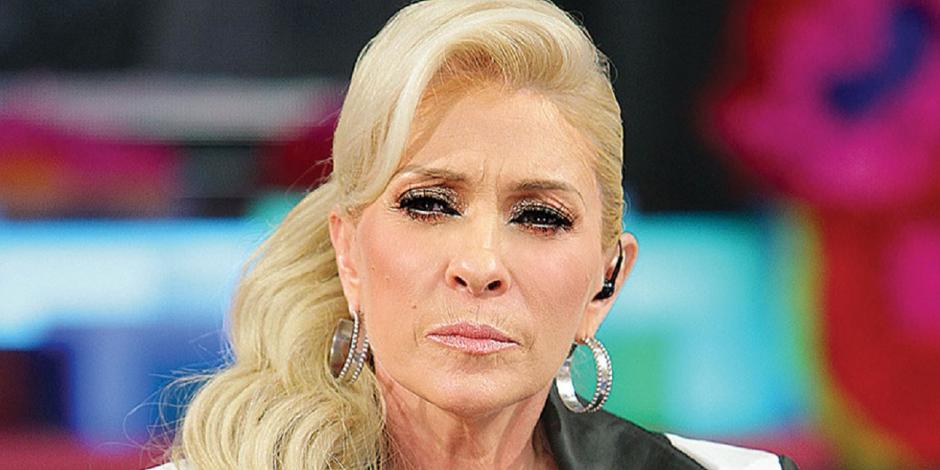 Yuri has tried to clean up his image, after the scandal he starred in with the LGBT+ community when he sang with a drag queen in Acapulco and the result was not very positive.

The famous singer is one of those who has received the most attacks from the community, due to her statements that not everyone has liked, mainly because most of them are related to her religion.

It was during her presentation in Acapulco that the singer invited a person who is characterized as a drag queen to sing, who also imitates her.

He took advantage of the moment to send “apologies” to the community, with said presentation, after repeatedly commenting that he had never said anything against him.

The show started as usual and after singing some of her songs, she brought up her special guest, who was characterized as her, to perform the song “Pity” together.

The 58-year-old interpreter and composer expressed that she wanted to reiterate how much she esteems the LGBT+ community, since it is believed that her career has failed after speaking ill of it.

However, when everything seemed to be going well, he made a joke that was out of line and made many even more angry.

In addition, he added a comment that he should not have made, which caused everyone to be more furious than they already were, assuring that his team is made up of “pure wives.”

She stressed that this makes her different from other singers, who mostly have straight people on their teams, trying to look good.

“There are other artists who don’t have dancers from their community, where is it right?” she said, causing shouts from the audience.