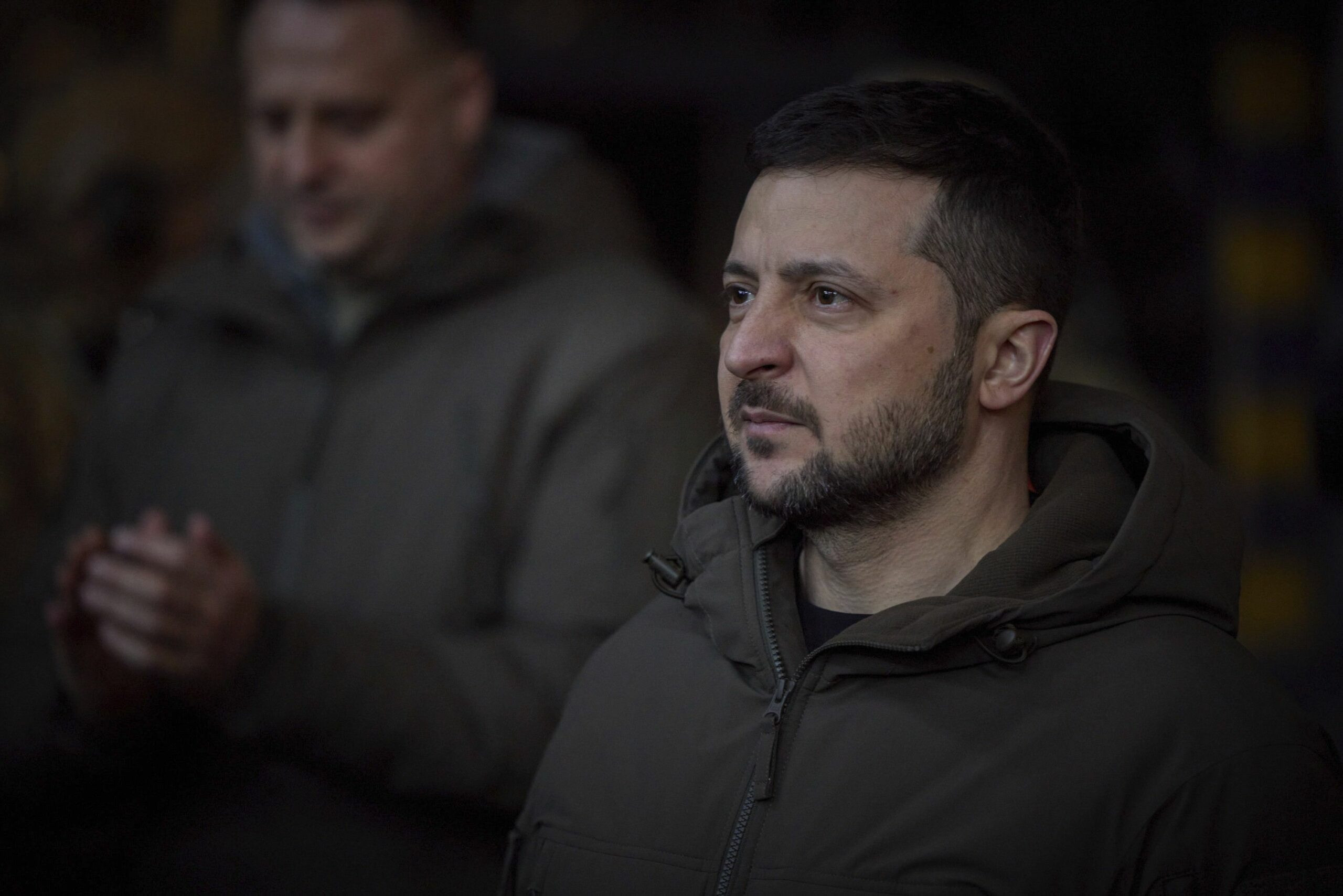 Ukrainian President Volodimir Zelensky condemned this Sunday the “cowardly silence” of the Russian people after the missile attack against a building in the city of Dnipro (eastern Ukraine) that caused 30 deaths.

In his usual late-night message, Zelensky noted that Ukraine received messages of support from various countries around the world after the attack, which took place on Saturday.

He then began to speak in Russian and said that he wanted to address those Russians who “Even now they could not pronounce a few words of condemnation in the face of this terror”.

“Your cowardly silence, your attempt to wait it out, will only end with those same terrorists coming after you one day,” Zelensky said.

Zelensky indicated that among the victims of the attack was a 15-year-old girl and that two children were orphaned.

Rescuers are still searching for about 30 missing people, he added.

On the other hand, the spokesman for the Command of the Ukrainian Air Force, Yuriy Ihnattoday urged the international community to strongly condemn the use of Kh-22 missiles against the civilian population, as used in the city of Dnipro.

“The use of such a missile in a densely populated city is, in fact, terrorism against the civilian population. It is a Kh-22 missile, an old Soviet missile, still developed in the Soviet Union, which caused so much pain to the residents of Dnipro yesterday.”Ihnat said on a Ukrainian television program, quoted by Ukrinform.

He also referred to the missile attack on a shopping center in the city of Kremenchuk last June that left twenty dead.

“What happened in Kremenchuk, in Dnipro and in other cities where this missile was used must be condemned by the world community in the strongest possible way,” he urged.

He recalled that the Russian forces have already used more than 210 missiles of this type in Ukraine since the beginning of the large-scale invasion on February 24.

He added that to destroy these missiles, Ukraine needs modern air defense systems capable of attacking ballistic targets: the Iskander, possible Iranian-made missiles, if Russia receives them, and also one of the most powerful and imprecise missiles, such as the Kh- 22.

Meanwhile, the death toll in the Russian attack with a Kh-22 missile yesterday afternoon on a multi-storey residential building in Dnipro rose to 30.

The missile impact destroyed 72 apartments corresponding to two blocks of stairs and damaged more than 230 homes.

The residents of 236 apartments, which corresponds to more than 400 people, will possibly have to be rehoused.

When Russia Bombs a Crowded Building, These Are the Aftermath