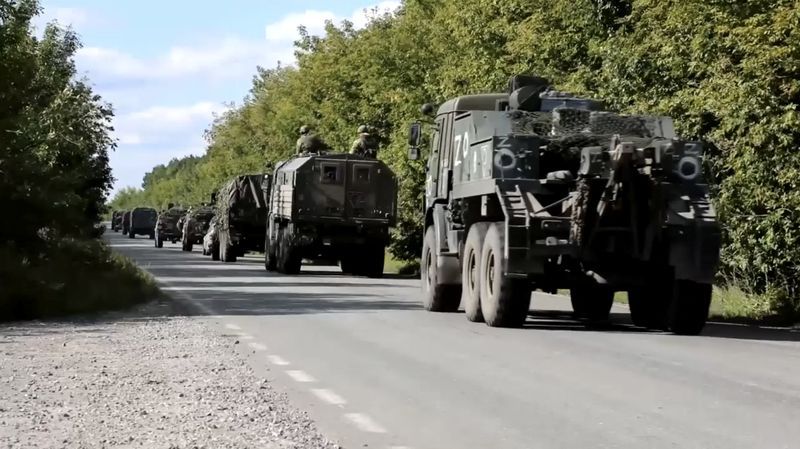 the president of Ukraine, Volodymyr Zelensky, he expects a “rapid disengagement” of Russian troops from his country this winter as enemy army forces “are fleeing in some directions.”

During his speech at the 17th meeting of the Yalta European Strategy, Zelensky he noted that “the winter period may be a turning point in the liberation of the Ukrainian territories occupied by Russia”.

“But for this our army needs a systematic supply of the types of weapons needed”, Said the Ukrainian president according to information published this Saturday on the presidential website.

“I think this winter is a turning point and it can lead to rapid unemployment of Ukraine. We see how the occupants are fleeing in some directions. If we were a little stronger with weapons, we could vacate faster“, he pointed.

Zelensky has stressed that the Ukrainian army will only advance, liberating the territory of Ukraine from the invaders. “We are always ready to defend our land,” he said.

According to Zelenskythe Russian Armed Forces they have made a “good decision” by fleeing. “The Russian Army is giving its best, showing its back. And, in the end, it is a good decision for them to run away. There will be no place for the occupiers in Ukraine,” he asserted.

In this sense, the Ukrainian president thanked the soldiers who have participated in the recovery of the territory in the Kharkov region, in eastern Ukraine. “I am grateful to all of our advocates, who during these weeks have made the focus of what we most need, our victory, even more tangible!” he expressed.

However, he has insisted that if Russian soldiers “are afraid to return to Russia“, from Kyiv ensure “that all detainees are treated in accordance with the Geneva Conventions”.

This Saturday, the Russian Ministry of Defense reported the “redeployment” of the troops that were until now in the towns of Balekleya and of Izium. The official spokesman for the Ministry, Lieutenant Igor Konashenkovexplained that it is an initiative to strengthen the Donetsk region, according to the Russian news agency TASS.

“The decision has been made to regroup the Russian troops stationed in the Balakleya and Izium regions in order to improve actions in the direction of Donetsk and thus achieve the declared goals of the special military operation to liberate Donbas,” Konashenkov said, quoted by TASS.

Meanwhile, the french president, Emmanuel Macronand the British Prime Minister, Liz Trussshowed their willingness to strengthen bilateral cooperation, especially with the war in Ukraine and responses to the consequences of the conflict on food security and energy prices.