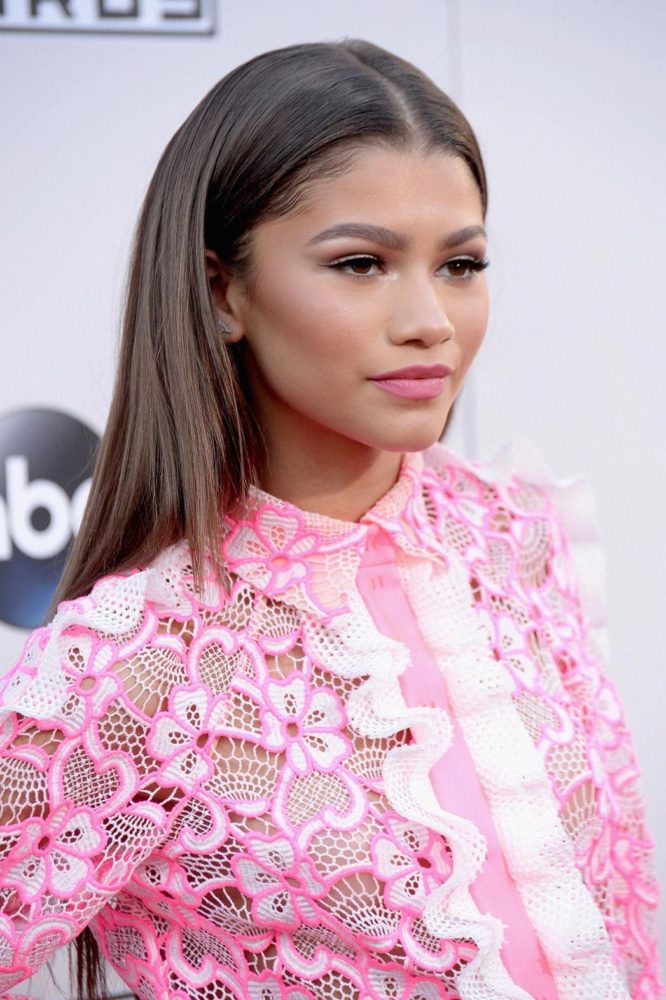 The actress Zendaya surprised as we had never seen her, with a completely pink outfit

A few years ago, the actress and singer Zendaya debuted in the ranks of Disney, where she participated in a couple of emblematic series, Shake it up and KC Undercover, in addition to having starred in some films for the production company.

Eventually, his career took a leap from teenage characters to more adult roles, succeeding with his talent, versatility, charisma and great screen presence.

He has found success more recently for his role as MJ in the Spiderman movies, the Marvel universe in the cinema, the Dune tape or his leading role in the HBO series Euphoria, to name a few.

Activist, defender of good causes and with an impeccable fashion style, everything comes together in the new campaign that she stars in and with which she collaborates with the fashion house Valentino, which has been one of the greatest exponents in what refers to the Barbiecore fashion, Barbie pink, that is, that intense, striking, vibrant, feminine, flirtatious and sensational bubblegum pink.

Valentino has been, more than other fashion brands, the one who has taken pink as the standard for its 2022 collection and we have seen it shine on the red carpet and the catwalks practically all year. Now, she joins Zendaya for a campaign that is very pink, very empowering and reflects on beauty, rebellion and being true to ourselves.