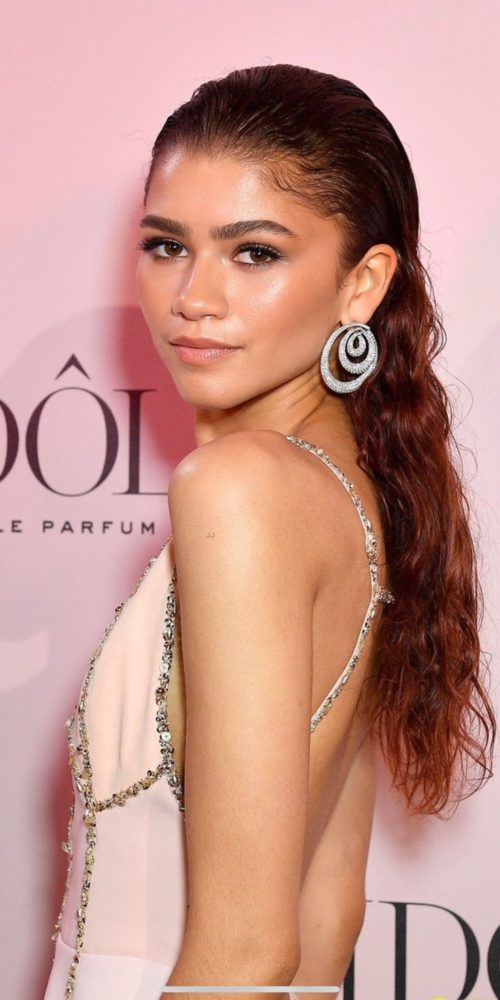 Zendaya’s career is positioning her as one of the best young actresses of the moment. Starting her career in Disney series, the actress rose to fame after her starring role in the popular HBO series Euphoria.

For this role, the young actress has already won an Emmy Award in 2020, an almost historic moment because she is the second African-American woman to win this award. Likewise, she has had an incredible participation as the Mary Jane in the new Spider-Man trilogy played by Tom Holland.

However, this 2022 returns to have a total of four Emmy nominations both for her role as Rue in the second season of Euphoria, as well as for her performance as a producer and her collaboration for the music used in the series.

Zendaya collaborated on the creation of two themes that were also used in two episodes of the second season of Euphoria. While Labrinth, creator of the original theme song for the series, took charge of the music, two songs were written by the actress and two other people.

The first lyrics Zendaya did with Muzhda Zemar-McKenzie was Elliot’s song which was used in the episode called “All My Life, My Heart Has Yerned for a Thing I Cannot Name”. The second lyric is I’m Tired with Sam Levinson in another episode called “You Who Cannot See, Think of Those Who Can”.